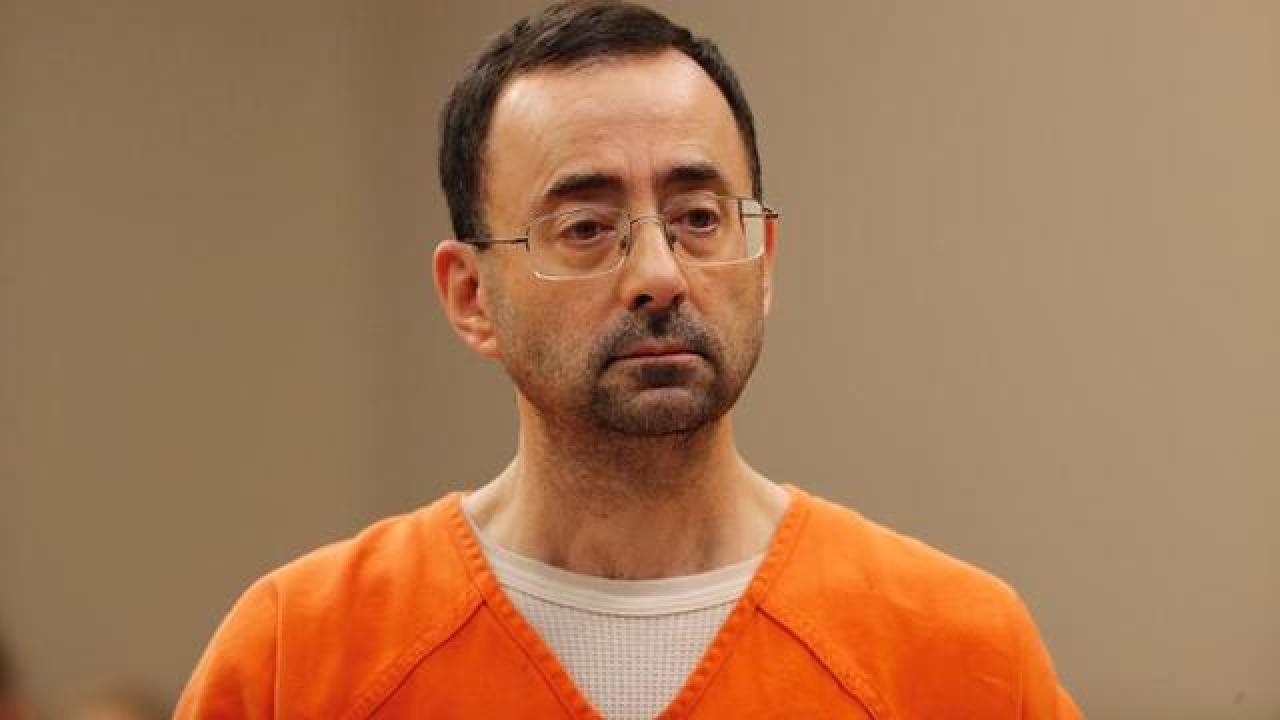 Special counsel Bill Forsyth released a report that accuses the school of fighting the release of certain relevant documents and releasing others that were “irrelevant.” It says these actions hampered the investigation.

“Their biggest concern was the reputation of the university,” Forsyth said at a news conference in Lansing that was streamed live online.

“Just come out with what happened here,” he said. “I believe they could disclose some of this without violating attorney-client privilege.”

School officials didn’t immediately reply to an email seeking comment about the report.

Hundreds of women and girls, most of them gymnasts, accused Nassar of molesting them under the guise that it was treatment during his time working for Michigan State and USA Gymnastics, which trained Olympians. He received long prison terms after pleading guilty to child pornography possession and sexual abuse charges.

Forsyth and his team of prosecutors and investigators have brought criminal charges against five people, including ex-Michigan State President Lou Anna Simon. She was charged last month with lying to police during an investigation. One of her attorneys has said the charges are baseless.

Forsyth was appointed by Michigan state Attorney General Bill Schuette to investigate the school’s handling of Nassar. The investigation is ongoing, though Forsyth said he is stepping down at the end of this month when his contract ends.