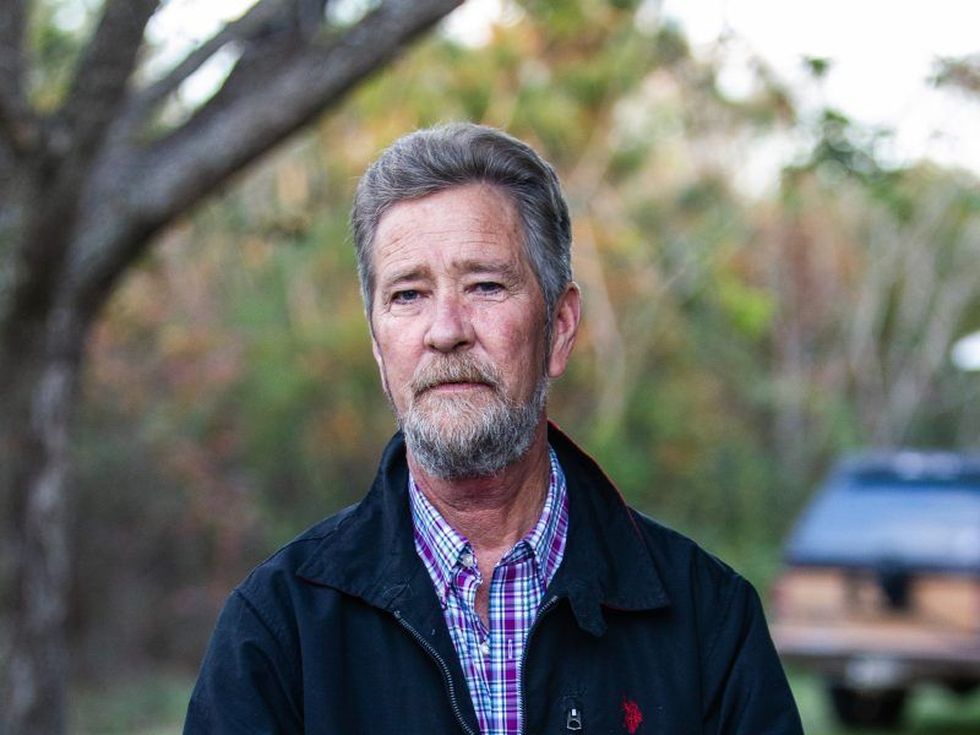 RALEIGH, N.C. — North Carolina’s top elections official issued an urgent plea nearly two years ago for the Trump administration to file criminal charges against the man now at the center of ballot fraud allegations that have thrown a 2018 congressional race into turmoil.

N.C. Board of Elections Executive Director Kim Strach warned in a January 2017 letter obtained by The Associated Press that those involved in illegally harvesting absentee ballots in rural Bladen County would likely do it again if they weren’t prosecuted. Josh Lawson, the top lawyer for the elections board, said Friday that Strach’s memo was followed less than a month later with the first of several in-person meetings during which state investigators provided FBI agents and federal prosecutors with evidence accusing Leslie McCrae Dowless Jr. and others of criminal activity.

“Our findings to date suggest that individuals and potentially groups of individuals engaged in efforts to manipulate election results through the absentee ballot process,” Strach wrote in the letter. “The evidence we have obtained suggest that these efforts may have taken place in the past and if not addressed will likely continue for future elections.”

At the time, there was only an acting U.S. attorney in office. Later in 2017, President Donald Trump’s appointee arrived, but took no action to prosecute the matter. Instead he focused on a different priority — prosecuting a handful of non-citizens who had allegedly voted.

A spokesman for Robert J. Higdon, Jr., who took over as the U.S. attorney for the Eastern District of North Carolina in September 2017, has declined to comment on why no charges were filed following the state’s criminal referrals against Dowless and other Bladen county political operatives.

Higdon’s office issued a media release in August of this year touting charges against 19 foreign nationals who allegedly voted in or before the 2016 presidential election. The cases were filed in the wake of Trump’s false claim that he lost the 2016 popular vote to his Democratic rival Hillary Clinton because millions of illegal immigrants had cast ballots.

State elections board Chairman Joshua Malcolm declined in an interview Thursday to evaluate how U.S. prosecutors handled the board’s referral of its 2016 Bladen County elections investigation, saying the board has a “very particular role.” Strach’s staff has legal authority to investigate elections crimes, but cannot make arrests or file criminal charges.

After federal prosecutors took no action, documents show the elections board referred the case to state prosecutors in January 2018. No charges were filed before the 2018 election, which was marred by voting irregularities involving absentee ballots cast in Bladen and two neighboring counties. Authorities say Dowless is the subject of an investigation into those irregularities.

“Our role is to investigate matters … and to refer matters to prosecutors and law enforcement officials to carry out their responsibility,” said Malcolm, a Democrat. “We don’t control what happens once we make a referral.”

The board has refused to certify the results of the November general election for the state’s 9th congressional district. Republican Mark Harris leads Democrat Dan McCready by just 905 votes in 2018′s only still unresolved House election, according to unofficial results. State leaders in both parties now concede a do-over election might eventually be needed, though GOP officials have sought to put the blame for the mess squarely onto the elections board.

The state elections board plans to review the evidence at a Jan. 11 public hearing.

Dowless, 62, is a convicted felon turned political operative. Investigators are looking into whether Dowless and others working on the GOP candidate’s behalf ran an illegal operation to collect large numbers of absentee ballots from voters in at least two counties.

Dowless didn’t respond Wednesday to a voicemail or text message seeking comment. His lawyer, Cynthia Adams Singletary, said in a statement Tuesday that any speculation regarding her client and the 9th District election is premature and unwarranted. Through his attorney, Dowless has declined to be interviewed by state investigators.

Harris, the Republican candidate, said in an interview last week that it was his decision to hire Dowless, though he denied knowledge of any potential wrongdoing.