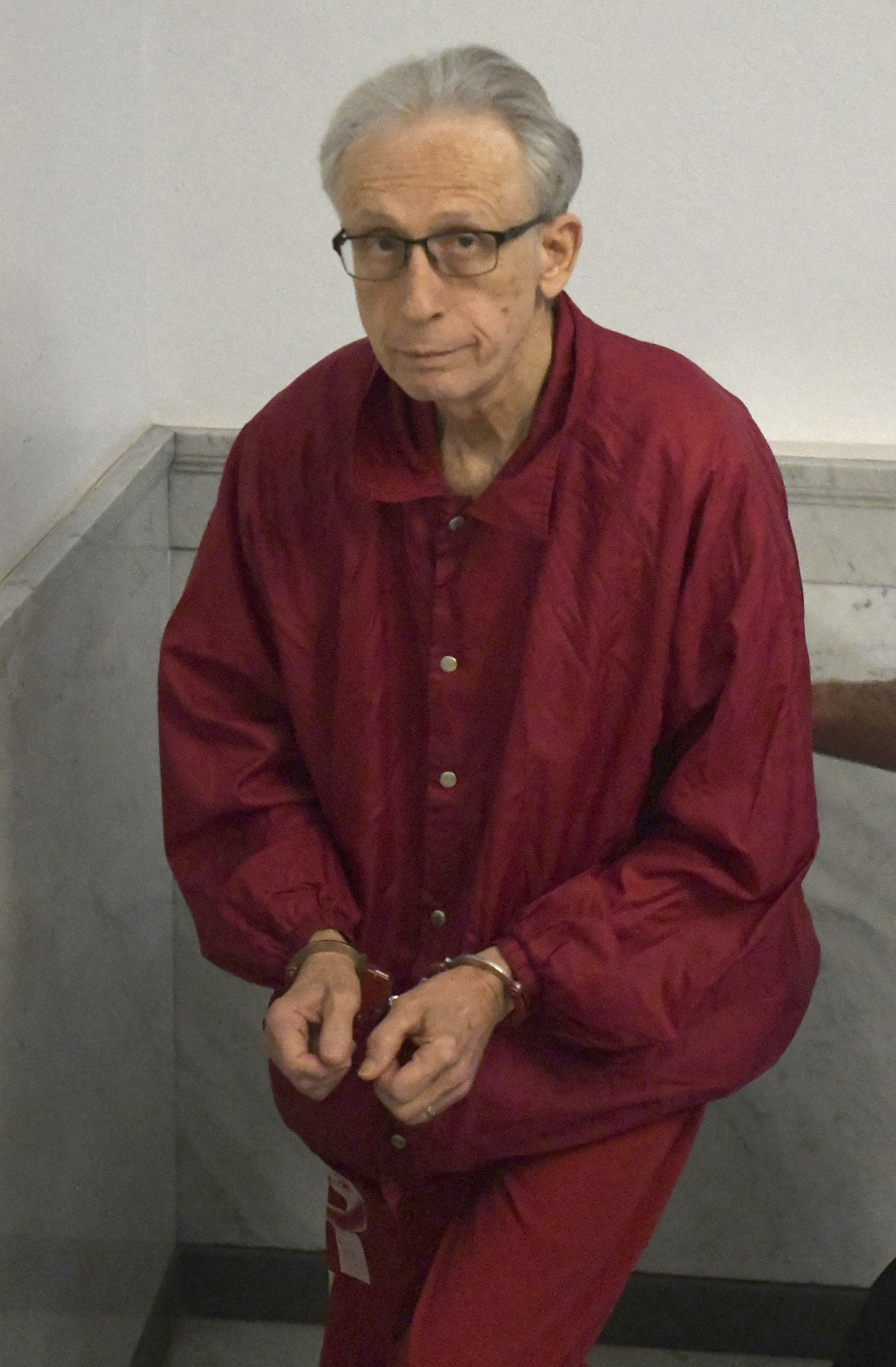 EBENSBURG, Pa. — A former Pennsylvania pediatrician has admitted he sexually assaulted 31 children, most of them patients.

The abuse spanned decades and typically involved girls and boys between ages 8 and 12. One of the victims was 2 weeks old. The attorney general’s office says Barto molested children in the exam room at Laurel Pediatric Associates in Cambria County and at local hospitals.

The 71-year-old was arrested in January and remains behind bars pending his sentencing. His medical license has been suspended.

Barto’s lawyer, David Weaver, says the plea will allow “healing” to begin for Barto’s victims, his family and himself.