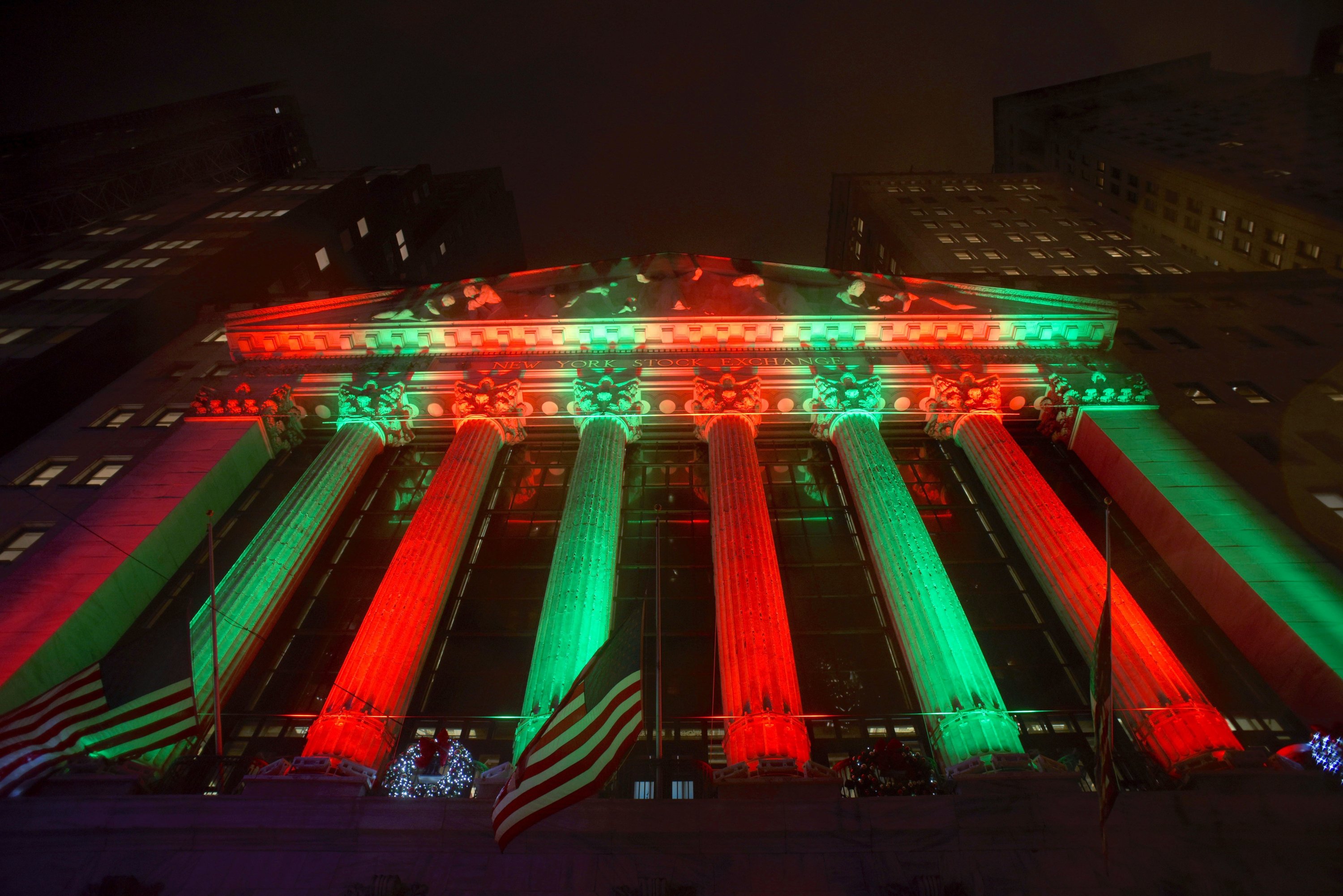 Another day of big losses Friday left the U.S. market with its worst week in more than seven years. All of the major indexes have lost 16 to 26 percent from their highs this summer and fall. Barring huge gains during the upcoming holiday period, this will be the worst December for stocks since 1931.

There hasn’t been one major shock that has sent stocks plunging. The U.S. economy has been growing since 2009, and most experts think it will keep expanding for now. But it’s likely to do so at a slower pace.

As they look ahead, investors are finding more and more reasons to worry. The U.S. has been locked in a trade dispute with China for nine months. Economies in Europe and China are slowing. And rising interest rates in the U.S. could slow its economy even more.

Stocks are now headed for their single worst month since October 2008, when the market was being battered by the global financial crisis.

December is generally the strongest time of the year for U.S. stocks. Traders often talk about a “Santa rally” that adds to the year’s gains as people adjust their portfolios in anticipation of the year to come.

But not this year.

No sector of the market has been spared. Large multi-national companies join smaller domestic ones in their losses. And huge high-tech companies, once the best-performing stocks on the market, are now leading the way lower.

Technology’s huge popularity during the recent boom years made it even more vulnerable as investors’ moods turn sour. Amazon, Facebook, Apple, Netflix, and Google’s parent company, Alphabet, have seen their market values fall by hundreds of billions of dollars.

The Nasdaq composite, which contains a high concentration of tech stocks, has sunk almost 22 percent from its record high in late August. Several big technology companies, notably Facebook and Twitter, have also suffered as a result of scandals over matters such as data privacy and election meddling, and traders worry that the industry will face greater government regulation that could increase costs and affect their profits.

The major U.S. indexes fell 7 percent this week and they’ve sunk more than 12 percent in December.

Investors around the world have grown increasingly pessimistic about the global economy’s prospects over the next few years. It’s widely expected to slow down, but traders are concerned the cooling might be worse than they previously believed.

The price of oil has also fallen sharply in recent weeks, down 40 percent from the high it reached in October, amid concerns over a glut in the market and the slowing economy.

On Friday the price of U.S. crude slipped 0.6 percent to $45.59 a barrel in New York. Brent crude, the standard for international oil prices, fell 1 percent to $53.82 a barrel in London.