The Latest: Gatwick Airport in London reopens despite drone 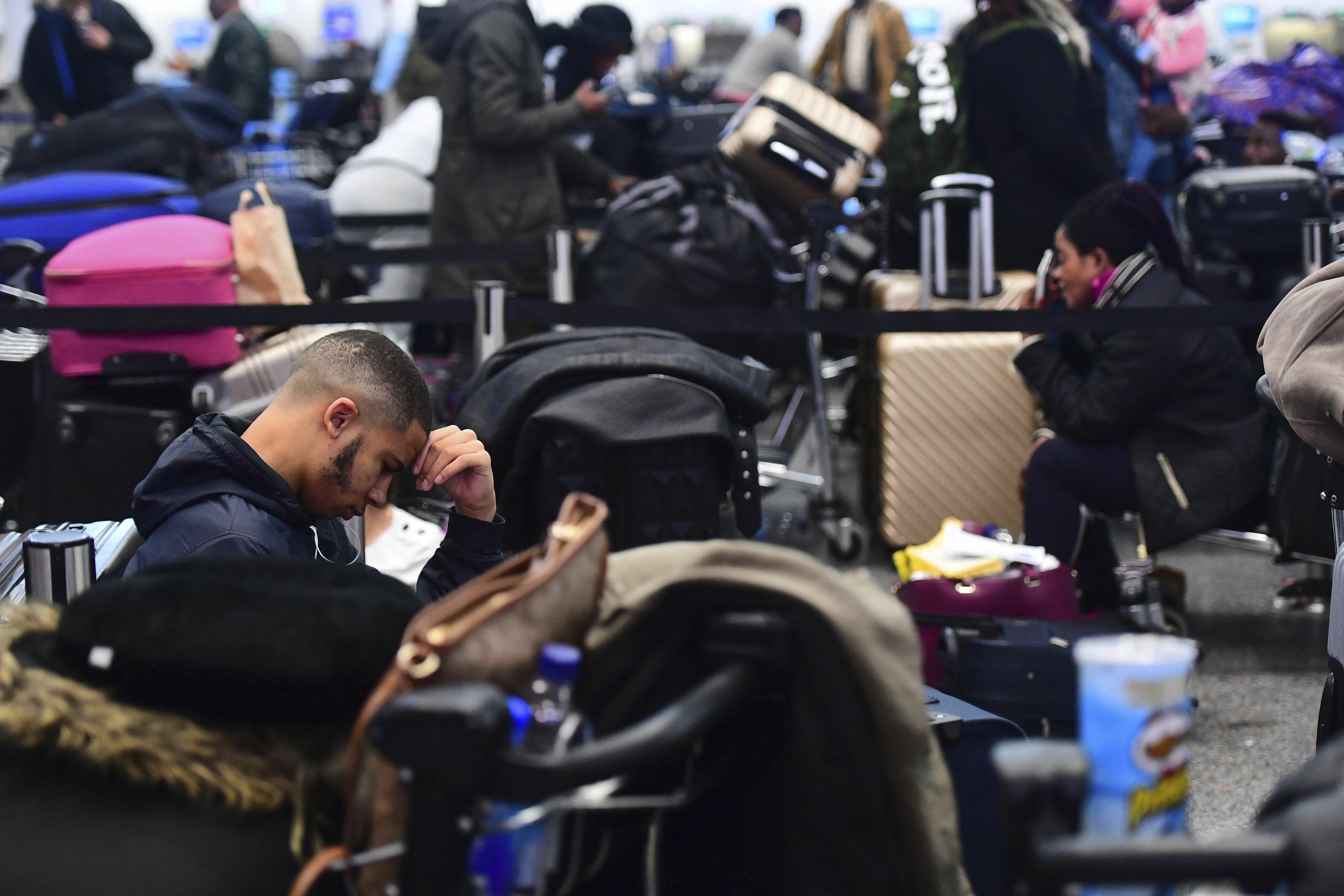 LONDON — The Latest on disruption at London’s Gatwick Airport caused by drones (all times local):

London’s Gatwick Airport says flights have resumed after a temporary shutdown due to a drone sighting.

The airport said in a statement Friday evening that “military measures” in place at Britain’s second-busiest airport made it safe to resume flight operations.

It says takeoffs and landings had been suspended earlier Friday — for roughly 80 minutes — as a precautionary measure while an investigation was underway.

An airport spokeswoman said there had been “a confirmed sighting of a drone.”

Drone sightings had also shut down the airport on Wednesday night and all day Thursday.

An airport spokeswoman says flights at London’s Gatwick Airport have been suspended again because of a “suspected drone sighting.”

British Police and transport officials had said that extra security measures had been put in place to prevent drones from intruding on the airport.

Flights at Gatwick, which serves over 43 million passengers a year, had been shut down all of Thursday and for several hours Wednesday evening due to drone sightings.

The shutdowns have caused chaos over the holiday period.

London’s Gatwick Airport says the travelers should expect “knock-on delays and cancellations to flights” despite the reopening of the runway following about 36 hours of chaos caused by drones flying near the airfield.

The airport has said in a new statement “If you are due to travel from Gatwick today, we strongly recommend that you check the status of your flight with your airline before departing for the airport.

London’s Gatwick Airport says flights are resuming after drones sparked the shutdown of the airfield for about 36 hours, leaving tens of thousands of passengers stranded during the busy holiday season.

The airport said in a statement Friday morning that “Gatwick’s runway is currently available and a limited number of aircraft are scheduled for departure and arrival.”

But the statement urged passengers to check flight status before going to the airport “as departures and arrivals will be subject to delays and cancellations.”