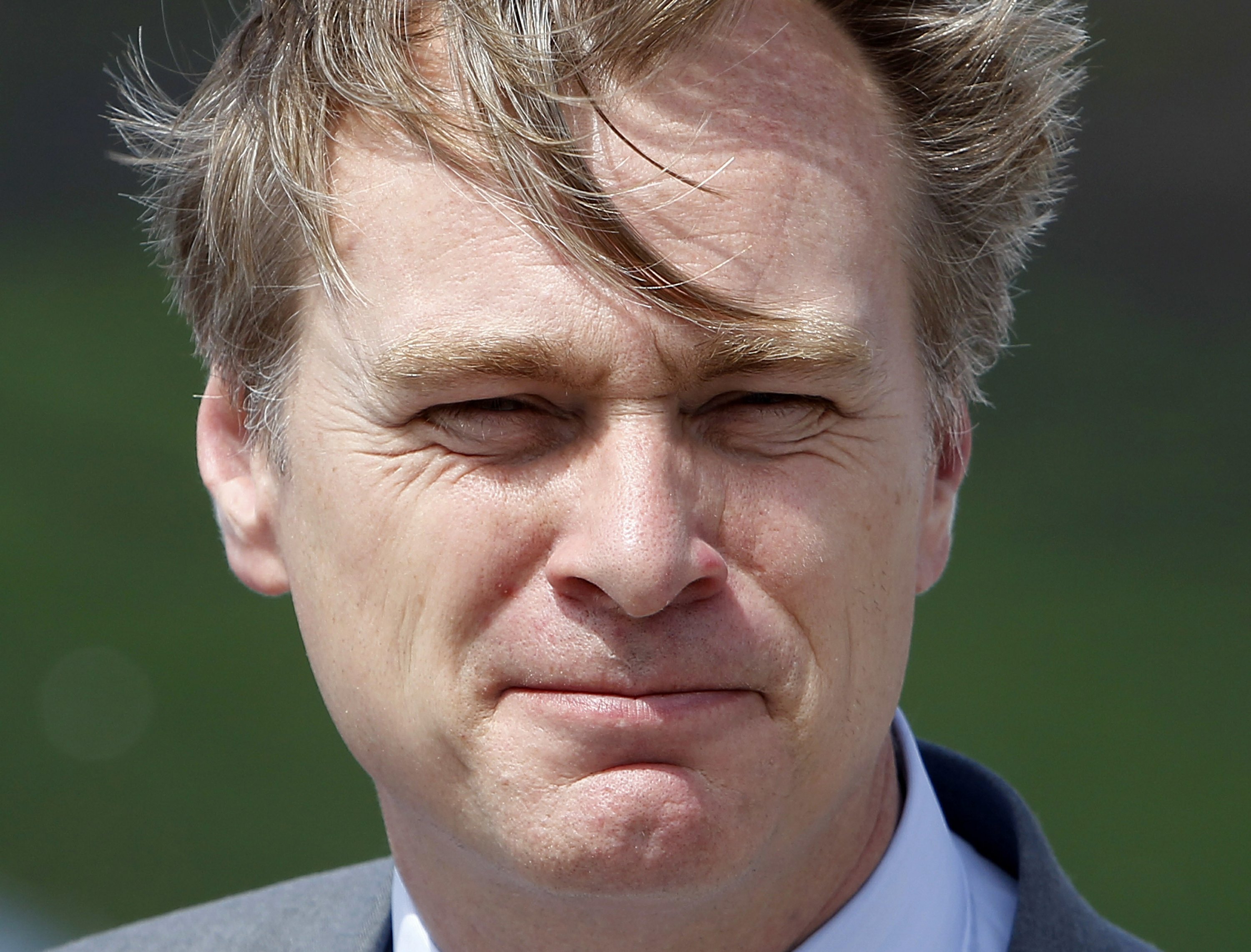 LONDON — British divers who rescued young soccer players trapped in a flooded cave in Thailand are among those being recognized in Britain’s New Year’s Honors List, along with 1960s model Twiggy and Monty Python star Michael Palin.

Twiggy, a model who shot to stardom during the Beatles era, will become a “dame” — the female equivalent of a knight — while Palin, whose second career has seen him become an acclaimed travel documentary maker, receives a knighthood.

Jim Carter, who played the acerbic Mr. Carson in “Downton Abbey,” was also recognized, as was filmmaker Christopher Nolan, director of “Inception” and “Dunkirk,” and best-selling author Philip Pullman, creator of the Dark Materials trilogy.

The list released Friday also named 43 people who responded quickly to the extremist attacks in Manchester and London in 2017.

The honors process starts with nominations from the public, which are winnowed down by committees and sent to the prime minister before the various honors are bestowed by Queen Elizabeth II or senior royals next year.

The 92-year-old monarch has increasingly called on her children and grandchildren to hand out the coveted awards.

Divers Joshua Bratchley, Lance Corporal Connor Roe and Vernon Unsworth will be made Members of the Order of the British Empire for their roles in the risky Thai cave rescue last summer.

Four other British cave divers will receive civilian gallantry awards for their roles in the thrilling rescue of 12 boys and their coach, who were trapped in the cave for more than two weeks.

Richard Stanton and John Volanthen, the first to reach the stranded children and their coach, have been awarded the George Medal, while Christopher Jewell and Jason Mallinson received the Queen’s Gallantry Medal.

Twiggy, whose modeling career lasted for decades, burst on the London Mod scene as one of the original “It” girls. She earned worldwide fame by 17 and went on to a career in theater and films.

“It’s wonderful, but it makes me giggle,” said Twiggy, 69, whose real name is Lesley Lawson. “The hardest thing has been keeping it a secret.”

Palin’s knighthood recognizes his contribution to travel, culture and geography. He said the news had not sunk in yet but noted “I have been a knight before, in Python films. I have been several knights, including Sir Galahad.”

“I don’t think it will (sink in) until I see the envelopes addressing me as Sir Michael Palin,” said the 75-year-old.