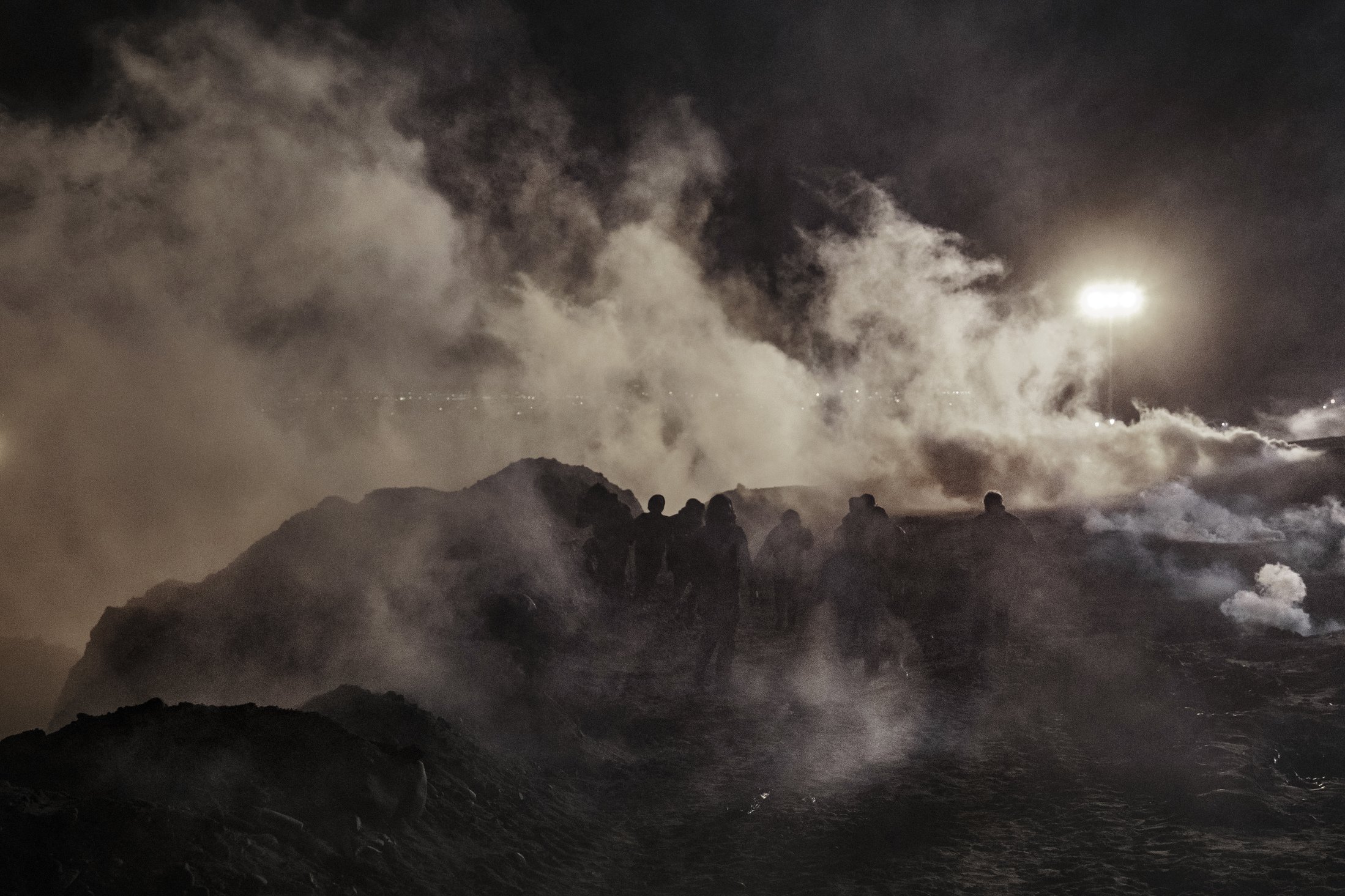 1. THE FIRST ORDER OF BUSINESS FOR HOUSE DEMOCRATS

House Democrats sweep into power this week on a campaign promise of improving government for ordinary Americans. But first, they’ll have to get government reopened.

2. TRUMP’S OFFER OF TALKS TO BREAK THE IMPASSE

President Donald Trump meets with congressional leaders for a White House briefing on border security as the partial government shutdown drags on over funding for a border wall.

Utah’s Sen.-elect has broadly criticized Trump’s policies and character, arguing that the president “has not risen to the mantle of the office.”

4. WHERE TEAR GAS WAS FIRED ON MIGRANTS

U.S. authorities fired tear gas into Mexico during the first hours of the new year to repel about 150 migrants who tried to breach the border fence in Tijuana.

5. WHAT NUNS IN INDIA HAVE ENDURED

An AP investigation uncovers a decades-long history of sexual abuse from within the Catholic church. Nuns describe in detail the sexual pressure they endured from priests.

Russian rescue workers were digging into a sprawling heap of jagged rubble from a collapsed apartment building when one heard the faintest sound.

7. WHO WAS INAUGURATED IN BRAZIL

Jair Bolsonaro takes the reins of Latin America’s largest and most populous nation with promises to overhaul myriad aspects of daily life and put an end to business-as-usual governing.

8. HOW FAR A NASA SPACECRAFT FLEW

NASA’s New Horizons spacecraft pulled off the most distant exploration of another world, skimming past a tiny, icy object 4 billion miles from Earth that looks to be shaped like a bowling pin.

9. WHAT THE LATEST DIETING STUDIES TELL US

Two major studies last year offered some insight into the role carbs play in making us fat, but don’t settle the question of how best to lose weight.

10. WHO IS FINALLY A ROSE BOWL CHAMPION

In his last game as Ohio State’s head coach, Urban Meyer leads the Buckeyes to a win in the Granddaddy of Them All, holding off Washington’s thrilling comeback attempt.