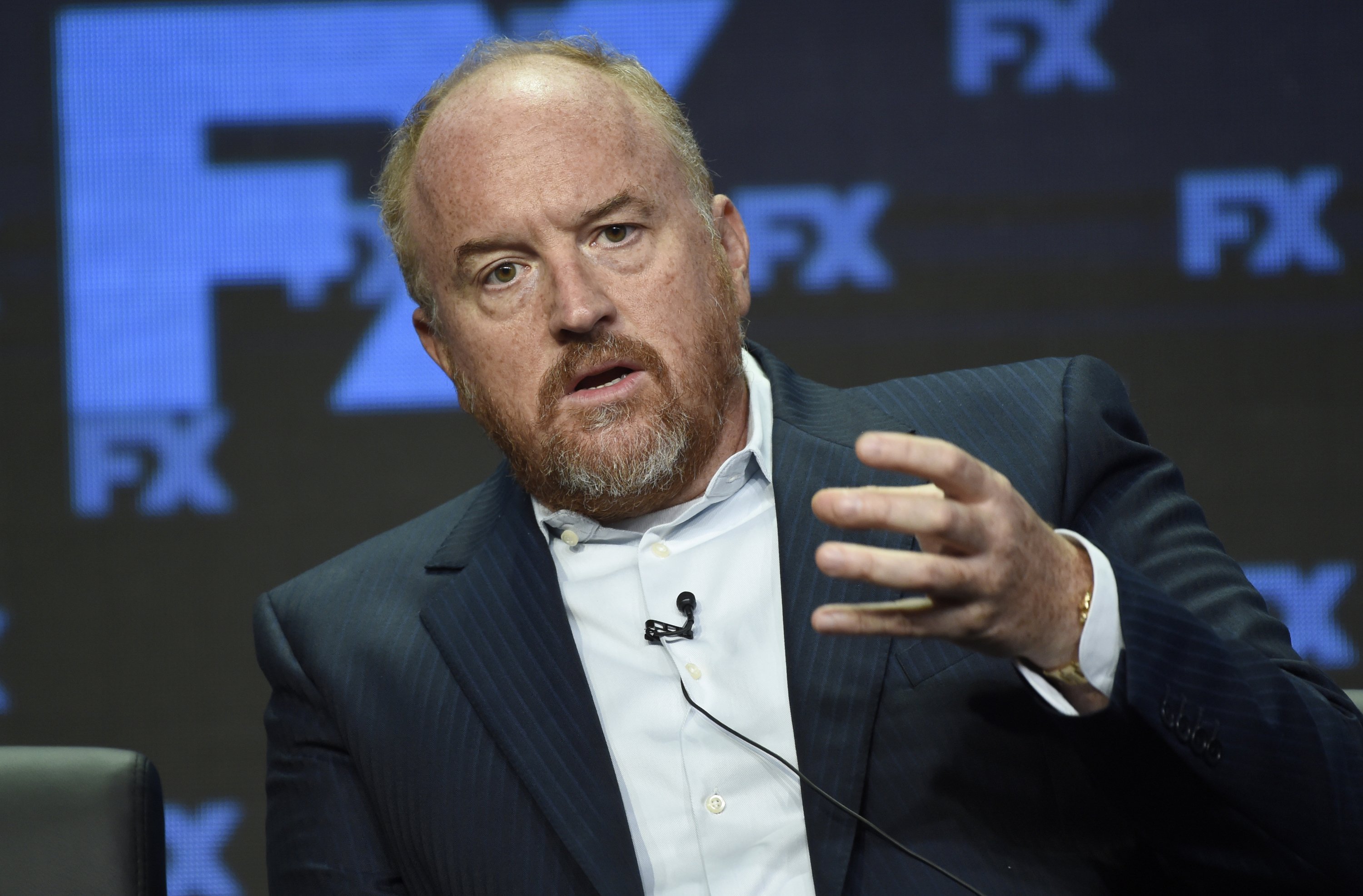 The sound-only recording was posted Sunday in a since-removed YouTube video that said it was from a Dec. 16 stand-up set at a Levittown, New York, comedy club. Several media outlets captured and posted clips and transcripts of the set.

“You’re not interesting because you went to a high school where kids got shot,” C.K. can be heard saying on the recording. “Why does that mean I have to listen to you? Why does that make you interesting? You didn’t get shot, you pushed some fat kid in the way, and now I gotta listen to you talking?”

“My daughter was killed in the Parkland shooting,” Guttenberg said. “My son ran from the bullets. My wife and I deal with loss every day. Why don’t you come to my house and try out your new pathetic jokes?”

A gunman killed 17 students and staff members at the school on Feb. 14.

C.K., 51, temporarily disappeared from public life after acknowledging and apologizing for sexual misconduct in November of 2017. He lost a production deal with FX networks and a movie release was canceled.

But since August he has been making unannounced appearances. performing new material at East Coast comedy clubs.