Michigan man held for spying in Russia was frequent visitor 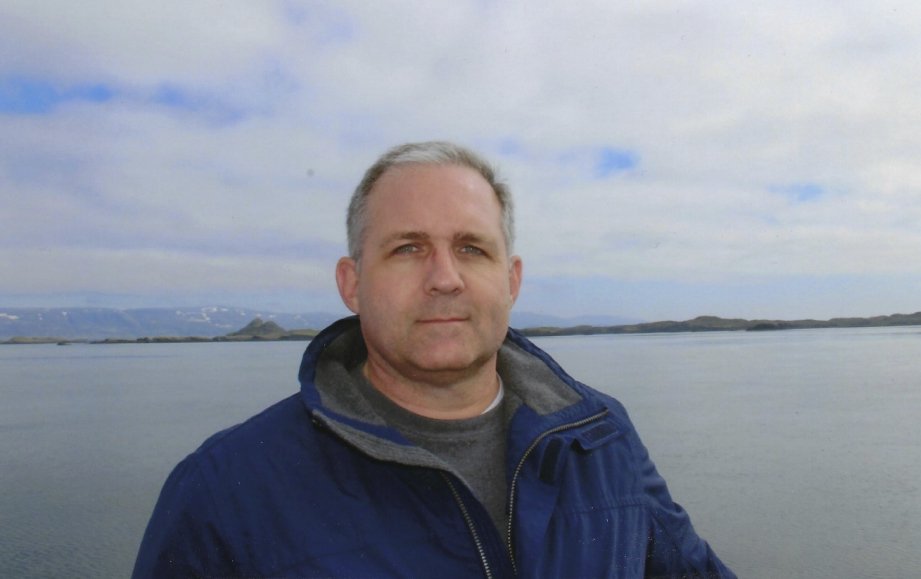 DETROIT — As a staff sergeant with the Marines in Iraq, Paul Whelan enjoyed fine cigars and showed an affinity for Russia — even spending two weeks of military leave in Moscow and St. Petersburg instead of at home in the U.S. with family and friends.

The 48-year-old Detroit-area man had an account on a Russian social media site, where he posted festive notes on the country’s national holidays.

Now, he’s under arrest there on espionage allegations.

Whelan has visited Russia since at least 2007 and was there again for a friend’s wedding, showing other guests around, said his twin brother, David Whelan. He was due to return home on Jan. 6., the brother said.

U.S. officials are seeking answers about Paul Whelan’s arrest on spying charges. The Russian Federal Security Service, or FSB, said Whelan was caught “during an espionage operation,” but gave no details.

A Russian Foreign Ministry spokeswoman said U.S. consular representatives have been granted access to Whelan, who was arrested Friday.

David Whelan told The Associated Press in an email Wednesday that the family had no new updates about his brother, but “are excited” that the U.S. government hopes “to gain consular access to Paul and will look forward to developments.”

According to what to appears to be Paul Whelan’s profile on the popular Russian social media platform VKontakte, he posted “God save President Trump” — flanked by flag emojis — on Inauguration Day in 2016. A 2010 post referred to then-President Barack Obama as a “moron.”

Another photo showed Whelan wearing a T-shirt of the Moscow soccer club Spartak. In March 2014, around the time of Russia’s annexation of Crimea, Whelan suggested that “Putin can have Alaska, as long as he takes Sarah Palin, too!” And a photo posted in August shows Whelan attending a security conference organized by the U.S. State Department.

David Whelan disputes Russia’s allegation that his brother is a spy.

“He absolutely does not fit the profile of someone we would use in a place like Moscow,” said Sipher, who once ran the agency’s Russia operations in Moscow. “Due to the oppressive level of counterintelligence scrutiny in Moscow, we do not put people without diplomatic immunity in harm’s way. Nor do we handle low-level intelligence collection operations in a place like Moscow.”

Paul Whelan attended high school in Ann Arbor, west of Detroit, and joined the Marine Corps Reserves in 1994. A decade later, he was made a staff sergeant and was deployed twice to Iraq, in 2004 and 2006.

While stationed in Iraq, Whelan was part of something called the Lamplighter’s Club, a group of service members who got together to enjoy good cigars.

“It’s one of the unique pleasures that anyone can take advantage of, as everyone should take advantage of a fine cigar once in a while,” Whelan said in a 2007 interview posted on the 3rd Marine Aircraft Wing page of the Marine Corps website.

Whelan also was part of “The Rest and Recuperation Leave Program,” which authorized 15 days of leave to service members on year-long deployments to Iraq, according to another 2007 story on the website. The military paid for the travel and most service members chose to return home, but others could travel abroad.

Whelan spent his two weeks in Russia, saying in the interview that the leave program “gives those of us who are single an opportunity to travel throughout the world wherever we want to go and experience the diversity of culture.”

During his military career, Whelan received awards that included the Navy Meritorious Unit Commendation and Global War on Terrorism Expeditionary Medal, but he ran afoul of the military and was convicted in 2008 on larceny-related charges at a special court-martial. Whelan saw his rank stripped, was demoted to private and discharged for bad conduct.

He went on to start Kingsmead Arsenal, an online firearms business, from his Novi, Michigan, home, and worked for Troy, Michigan-based temporary staffing firm Kelly Services until 2017.

Whelan testified in a 2013 deposition in a federal court case involving Kelly Services that he worked as senior manager of global security and investigations for the company.

He was hired in 2017 by Auburn Hills, Michigan-based BorgWarner and currently is the auto parts supplier’s global security director.

“He is responsible for overseeing security at our facilities in Auburn Hills, Michigan, and at other company locations around the world,” company spokeswoman Kathy Graham said Tuesday in a statement.

She said BorgWarner does not have any facilities in Russia.