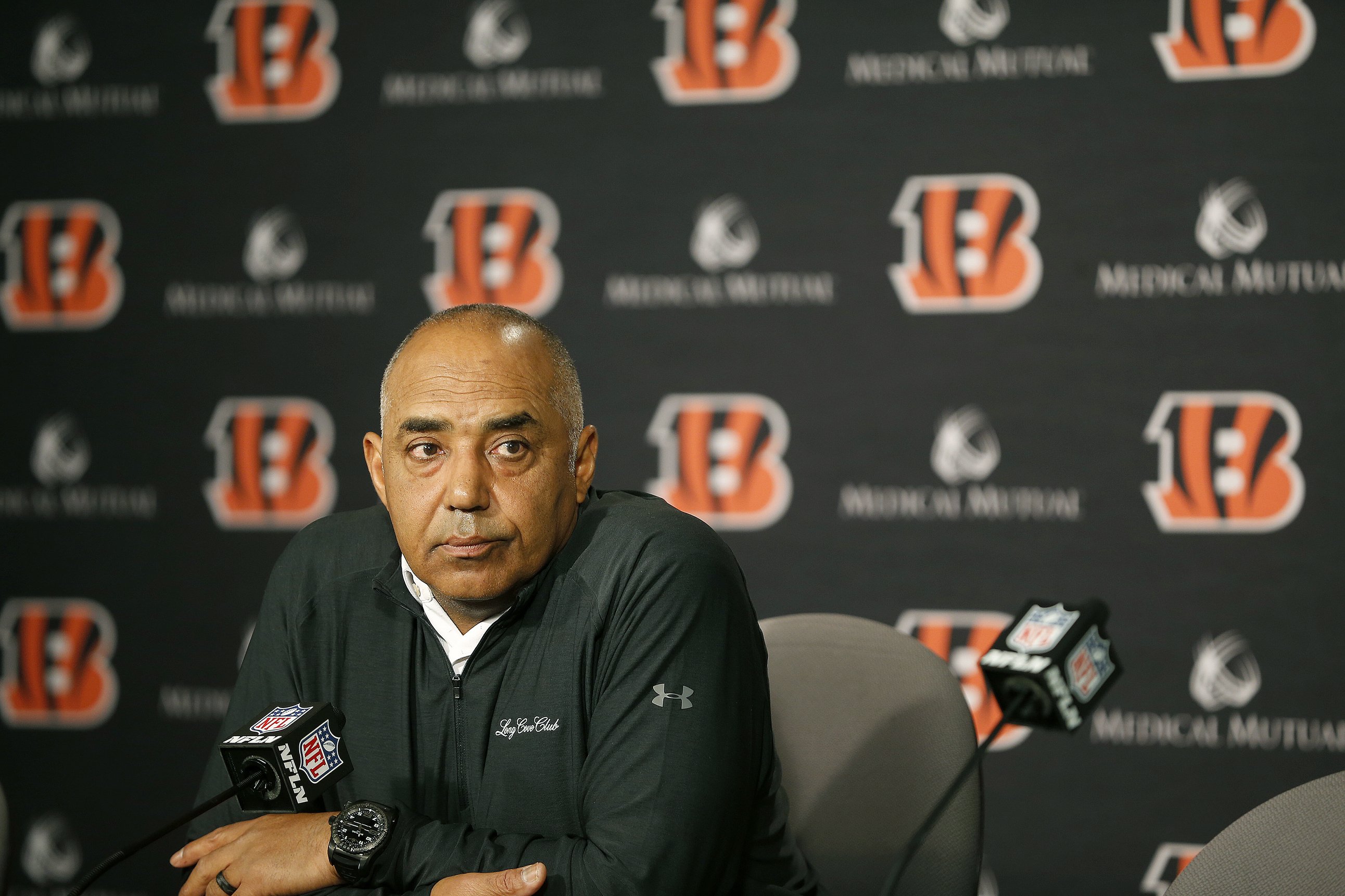 Sean Payton despises the term “Black Monday.” And he’s one of the coaches who always survives it.

Six head coaches were fired as the NFL season concluded, four of them on Monday. Two, Mike McCarthy in Green Bay and Hue Jackson in Cleveland, didn’t even make it that far.

Saints coach Payton, finishing his 13th season in New Orleans and now owning the second-longest tenure with a team after Cincinnati fired Marvin Lewis , had some strong words about how the coaching carousel gets derailed every year.

“Our owners’ network that they own have created this,” Payton said, referring to NFL Network that is owned by the league, “marketed this and sold this ‘Black Monday,’ and that’s just disappointing.”

In reference to Lewis, who was with the Bengals since 2003, but went an all-time worst 0-7 in the playoffs, Payton added: “He’s been a fabulous coach, but I don’t want to comment on anyone or all of them (who were fired).”

He added that the whole Black Monday scene, which some media outlets promote the way they do actual competition, is “ridiculous.”

Payton and every other coach in pro sports recognize that change is understandable and at times necessary. As long as it is thought out and includes a plan for the future, revision can make sense.

When it’s more on an owner’s whim or due to some serious impatience, that’s another story.

Steve Wilks , fired after a 3-13 record in his first — and only — season in Arizona, might be a case in point. Had Bruce Arians not retired, he still would have been with the Cardinals, but Wilks was a hot candidate for several openings last offseason following his work as Carolina’s defensive coordinator. Barring a full-out revolt by the players, as happened with Ben McAdoo and the Giants in 2017, how is one year enough to judge a head coach’s capabilities?

Also fired on Monday were Vance Joseph in Denver and Adam Gase in Miami. On Sunday night, Todd Bowles with the Jets and Dirk Koetter with the Bucs were let go.

A year ago, Indianapolis, Tennessee, Oakland, Detroit, Chicago, Arizona and the New York Giants made changes. That’s 14 franchises out of 32 with different head coaches since 2016. The Cardinals and Giants will have had three coaches from 2016-19.

Also taking a hit has been the NFL’s initiative on diversity in coaching. The Rooney Rule is exemplary in purpose, though it sometimes gets criticized for how it is implemented.

Of the eight head men released, only Koetter, Gase and McCarthy are not minorities. Just three minority head coaches remain: Ron Rivera with the Panthers, Anthony Lynn with the Chargers, and Mike Tomlin with the Steelers.

Impatience by owners can’t be blamed for the moves by the Bengals or Jets, both clearly on a downward spiral.

Otherwise, well, it normally takes at the very least three years for a coach’s program to take root. Joseph got two, Gase got three injury-ravaged years, and Koetter also got three.

Jackson simply lost too often, particularly with a vastly improved roster early this season, to remain on the job.

McCarthy, a Super Bowl winner, had seen things go stale in Green Bay, and he often has been blamed for the Packers getting to just the one Super Bowl with a generational quarterback, Aaron Rodgers.

Still, the word stability seems to have been dropped from owners’ dictionaries. They give lip service to wanting to be like the Patriots, Saints or Seahawks.

Then, if things turn sour for one season, they begin wondering if the right people are in place. Imagine if John Mara had done that with Tom Coughlin before the 2007 or 2011 seasons, when fans and media were calling for the coach’s removal.

Yet, we hear things like this from Broncos boss John Elway:

— “Vance made a lot of strides and deserves credit for how hard and competitively the team played this season. There’s always going to be a high standard here. The bottom line is we need to win more football games. We’re excited about the foundation that’s being built and look forward to putting in the work to get the Broncos back on the winning track.”

In most places, that winning track has lots of potholes. Not many coaches get the opportunity to navigate around them.