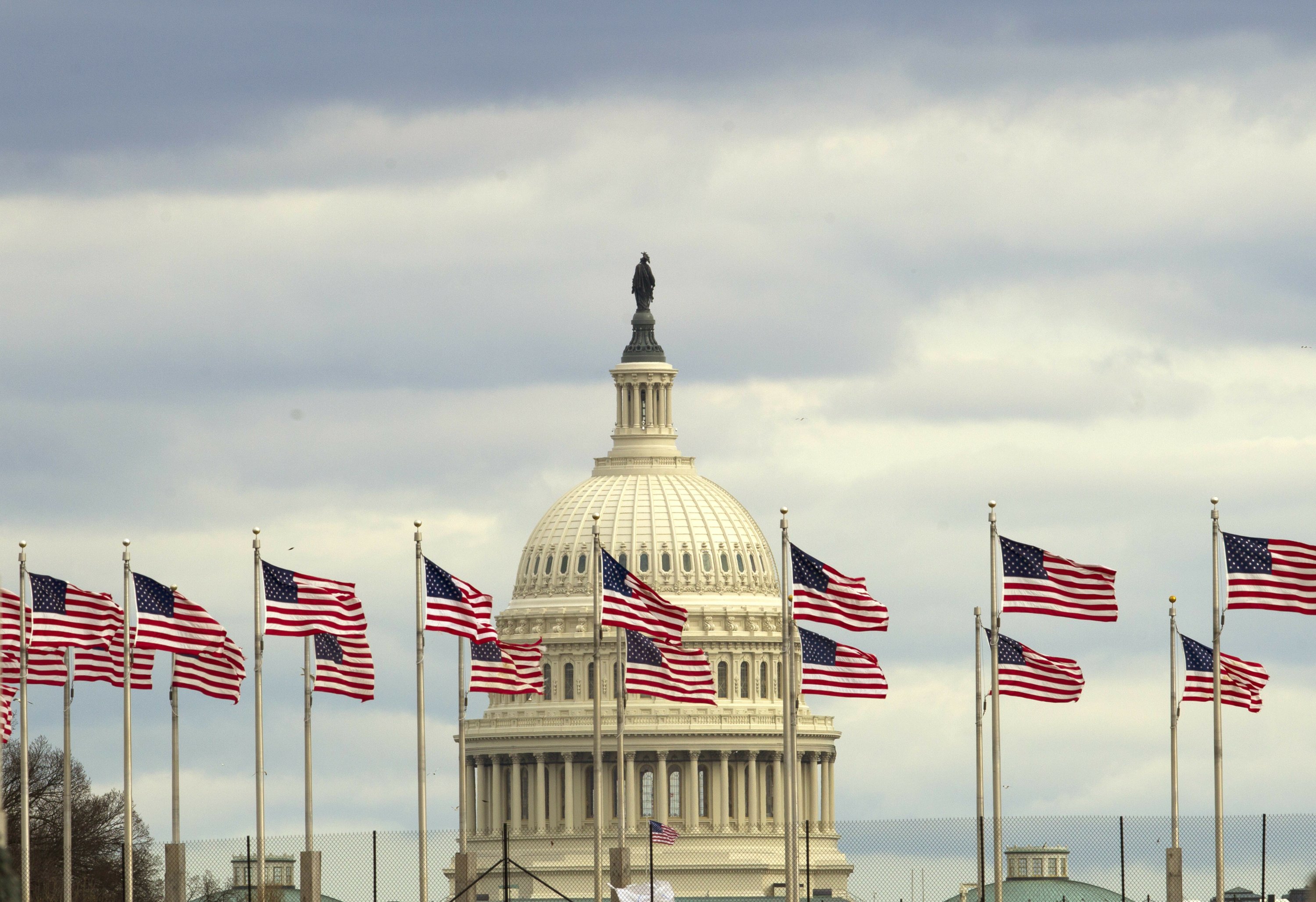 WASHINGTON — The Latest on the partial government shutdown (all times local):

As a partial government shutdown extends into its 11th day, the White House has invited congressional leaders to attend a West Wing briefing Wednesday on border security.

That’s according to a congressional source who spoke on the condition of anonymity to discuss the invitation.

The top and second-ranking Democrats and Republicans in both chambers are invited to attend, according to the person, who said the agenda and other attendees were unknown.

Trump is demanding billions for a border wall between the U.S. and Mexico this fiscal year, which Democrats have vowed to block. The stalemate has shuttered government offices, disrupted services and furloughed hundreds of thousands of federal employees.

The White House did not immediately comment on the invitation.

After digging in on border wall funding and forcing a partial government shutdown, President Donald Trump is now asking: “Let’s make a deal?”

Trump tweeted Tuesday afternoon that dealing with border security, the wall and the shutdown wasn’t how incoming Nancy Pelosi wants to start her tenure when Democrats take over the House. The tweet comes after House Democrats released their plan to re-open the government without approving money for the wall.

Pelosi is expected to be elected speaker when Democrats take control of the House on Thursday.

Trump spent the weekend saying that Democrats should return to Washington to negotiate, firing off Twitter taunts. He then revised his aides’ comments to state that he really still wants to build a border wall.

House Democrats have released their plan to re-open the government without approving money for President Donald Trump’s border wall.

At the same time, Trump is struggling to find leverage to break the stalemate days before the GOP’s monopoly on Washington power comes to an end.

Democrats in the House unveiled two bills Monday to put hundreds of thousands of federal workers back on the job. They were expected to pass them as soon as the new Congress convenes Thursday.

Whether the Republican-led Senate, under Majority Leader Mitch McConnell, would consider the bills — or if Trump would sign either into law — was unclear. McConnell spokesman Donald Stewart said Senate Republicans would not take action without Trump’s backing.