The world says goodbye to an unsettling 2018 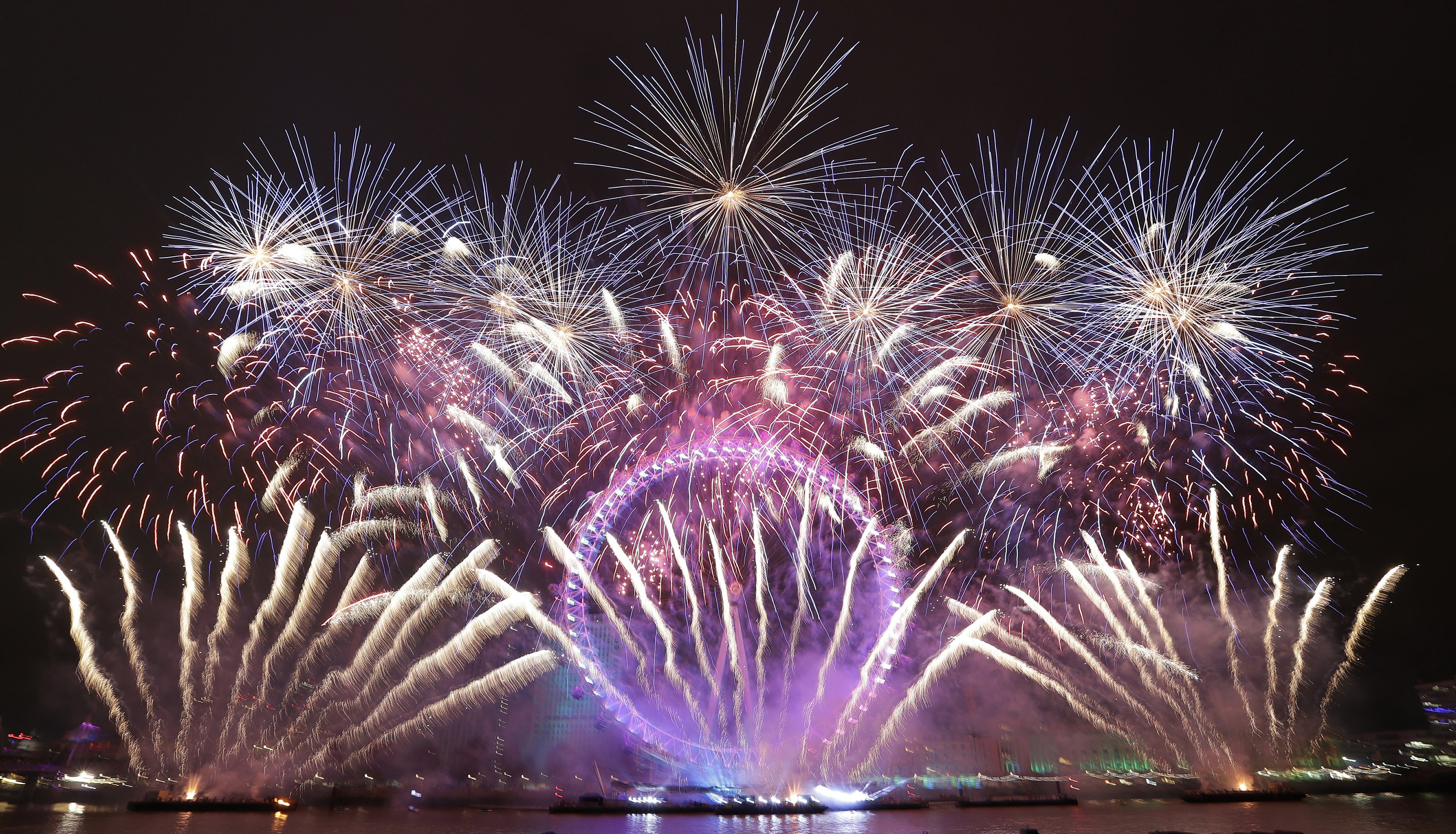 Sheets of fiery color sizzle in the sky over the Sydney Opera House. Showers of confetti offer a softer alternative to revelry in the Philippines, noted for its raucous, even violent, celebrations. Thais lie in coffins in a ritual symbolizing death and rebirth. A new mother, still wearing her hospital cap, cradles her infant.

These are the faces of the new year , captured across the globe as we bid farewell to what many considered an unsettling 2018, a year filled with challenges to many of the world’s most basic institutions, including in the realms of politics, trade, alliances and religion.