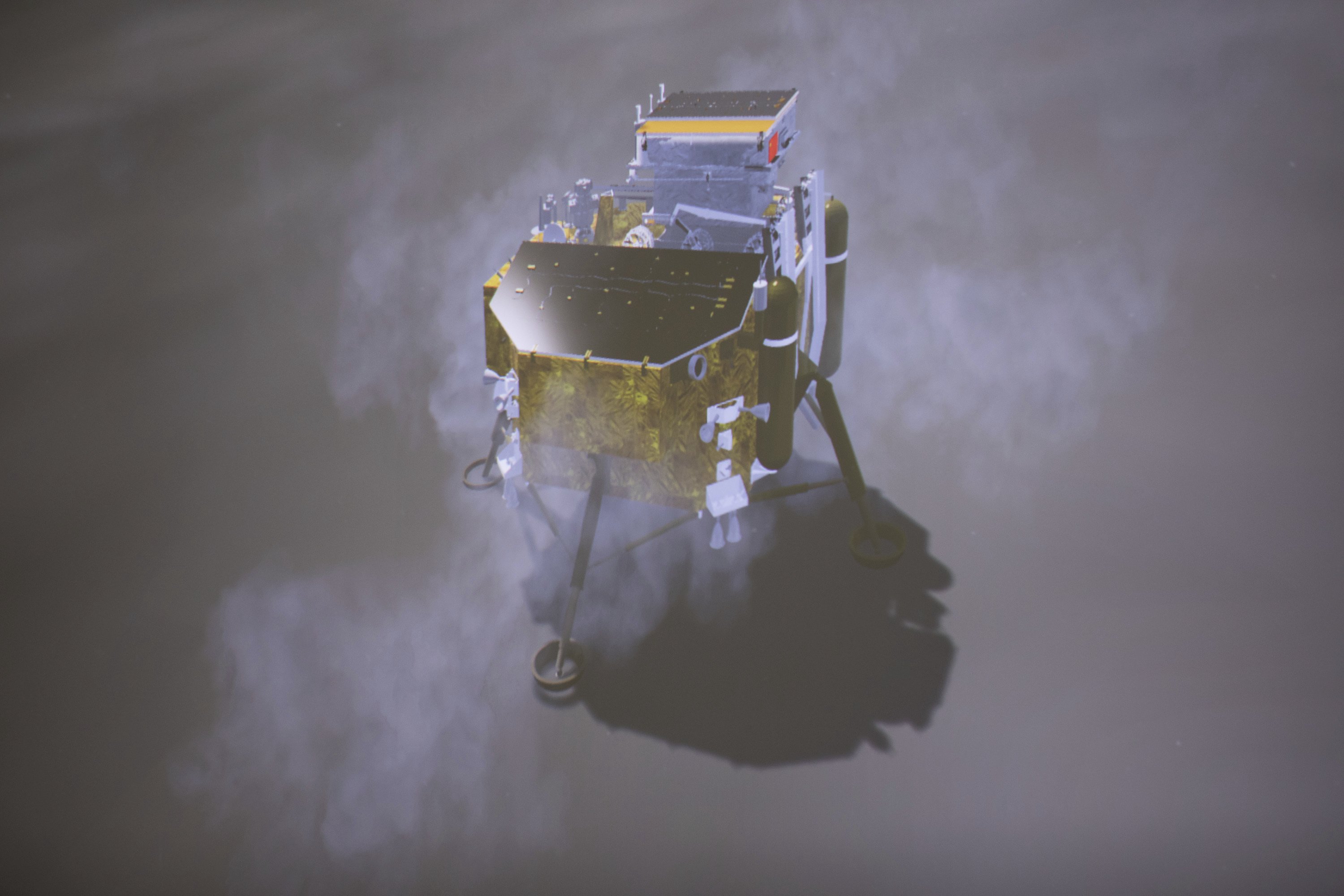 No one budges at the president’s closed-door meeting with congressional leaders, so the partial government shutdown persists over his demand for billions of dollars to build a wall along the U.S. border with Mexico.

The 116th U.S. Congress is making history for seating a record number of women and becoming the most racially and ethnically diverse.

Venturing into a largely unexplored terrain, a Chinese spacecraft Chang’e 4 has made the first-ever landing on the far side of the moon and sent back a photo showing a small crater and a barren surface.

Since the release of a shocking grand jury report in Pennsylvania four months ago, nearly 50 dioceses and religious orders across the U.S. have publicly named more than 1,000 predator priests.

5. PYONGYANG’S TOP DIPLOMAT IN ITALY SAID TO BE IN HIDING

A high-profile defection by one of North Korea’s elite would be a huge embarrassment for leader Kim Jong Un as he pursues diplomacy with Seoul and Washington and seeks to portray himself as a player in international geopolitics.

6. WHY WALL STREET HAS THAT SINKING FEELING

Apple acknowledges that demand for iPhones — the company’s most profitable product — is waning as China’s economy slows and trade tensions grow.

A spacecraft 4 billion miles from Earth yields its first close-up pictures of the most distant celestial object ever explored — depicting what looks like a reddish snowman.

8. WHO WAS FREQUENT VISITOR TO RUSSIA

As a Marine stationed in Iraq, Paul Whelan enjoyed fine cigars and showed an affinity for Russia, even spending two weeks of military leave in the country where he’s now being held on spying charges.

Most professional esports are devoid of female players at their highest levels, even though 45 percent of U.S. gamers are women or girls.

Daryl Dragon teamed with then-wife Toni Tennille on such easy listening hits as “Love Will Keep Us Together” and “Muskrat Love.”