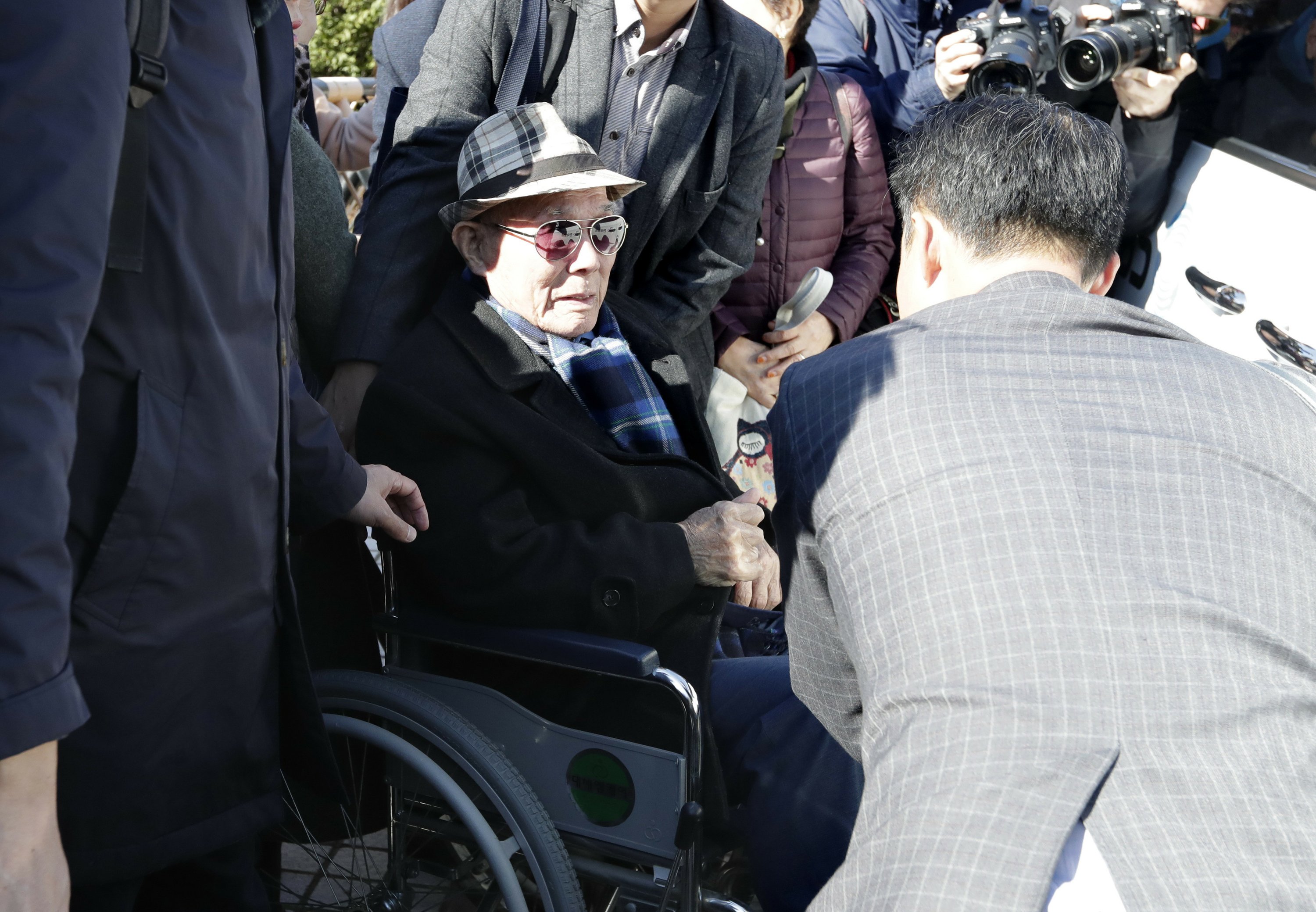 SEOUL, South Korea — Lawyers for South Koreans forced into wartime labor have taken legal steps to seize the South Korean assets of a Japanese company they are trying to pressure into following a court ruling to provide them compensation.

Lawyer Lim Jae-sung said Thursday the court in the city of Pohang could decide in two or three weeks whether to accept the request to seize the 2.34 million shares Nippon Steel & Sumitomo Metal Corp. holds in its joint venture with South Korean steelmaker POSCO, which are estimated to be worth around $9.7 million.

Lim said Nippon Steel has been refusing to discuss compensation despite a ruling by South Korea’s Supreme Court in October that the company should pay 100 million won ($88,000) each to four plaintiffs who worked at its steel mills during Japan’s colonial rule of the Korean Peninsula. The court made a similar ruling on Japan’s Mitsubishi Heavy Industries in November, triggering a diplomatic spats between the countries.

There was no immediate response from Japan’s government during its New Year holidays. An unnamed Nippon Steel official told the Yomiuri newspaper that the legal action in South Korea was “extremely regrettable” and that the company will “respond appropriately” to it after consulting with the Japanese government.

It’s unlikely the Japanese companies will follow the South Korean rulings. The Japanese government has expressed strong regret over the rulings and considers all wartime compensation issues settled by a treaty both countries signed in 1965.

Lawyers for forced laborers for Nippon Steel had set a Dec. 24 deadline for the company to respond to their request to begin compensation discussions, but the steelmaker did not respond. Lim said the lawyers decided not to file for a court order that would force Nippon Steel to sell its shares in the South Korean joint venture because they still hope to “amicably” settle the matter through negotiations.

Among the four plaintiffs in the Nippon Steel case, only 94-year-old Lee Chun-sik has survived the legal battle, which extended nearly 14 years.