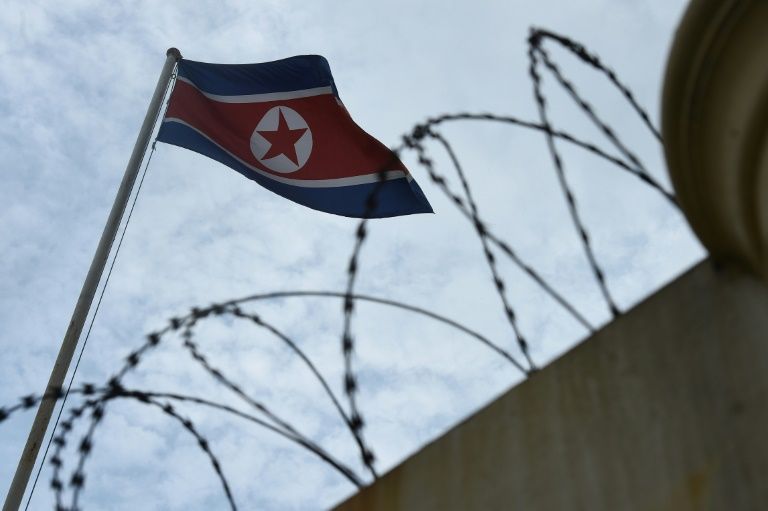 Kim did not say whether the spy agency revealed information about Jo’s current whereabouts or whether he had plans to defect to South Korea.