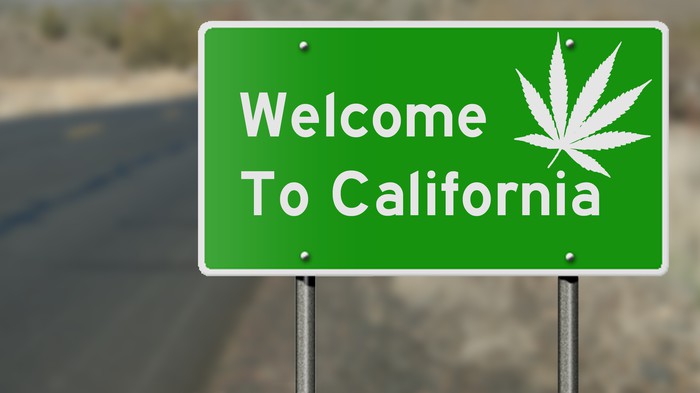 One year ago, California became the sixth state in the union to legalize recreational marijuana despite federal statutes still forbidding the drug’s use and classifying it as a schedule 1 drug. California politicians were so eager to allow its residents to smoke recreationally, promising the tax revenue would be well worth any health risks associated with the drug.

Everyone thought sales would exponentially increase thanks to the large market in California. They didn’t. Instead, they declined by half a billion dollars from before the drug’s recreational legality, the New York Times reported Wednesday. “In California, around $2.5 billion of legal cannabis was sold in 2018, half a billion dollars less than in 2017 when only medical marijuana was legal,” the Times wrote.

The black market, on the other hand, is thriving. When California Governor Jerry Brown was pressed about the issue, he admitted he was never counting on marijuana revenue.  “People said that to make it more plausible for voters,” he admitted to the Times.

So, what is the real benefit of legalizing the drug if revenues are not materializing as projected and if people are still buying the drug on the black market? There really isn’t any. Study after study after study has shown that cannabis smoking among adolescents creates permanent, long-term damage to their brains. With states decriminalizing marijuana possession, more and more teenagers are hooked on the drug.

While waging war against drugs with heavy prison sentences is certainly not the right solution, simply ignoring the problem can’t be the right one either. Do our politicians really care, though? From the looks of it, their interests lie in remaining in power. This explains why some states strategically put legalization to a referendum during midterm elections in hopes of bringing young people to the polls.

But, what happens now? If you ask the cannabis companies, their answer is simple: legalize marijuana nationwide to boost sales. Pretty soon, they will lobby Washington and it’ll be a win-win for everyone. Well, everyone except for everyday Americans.