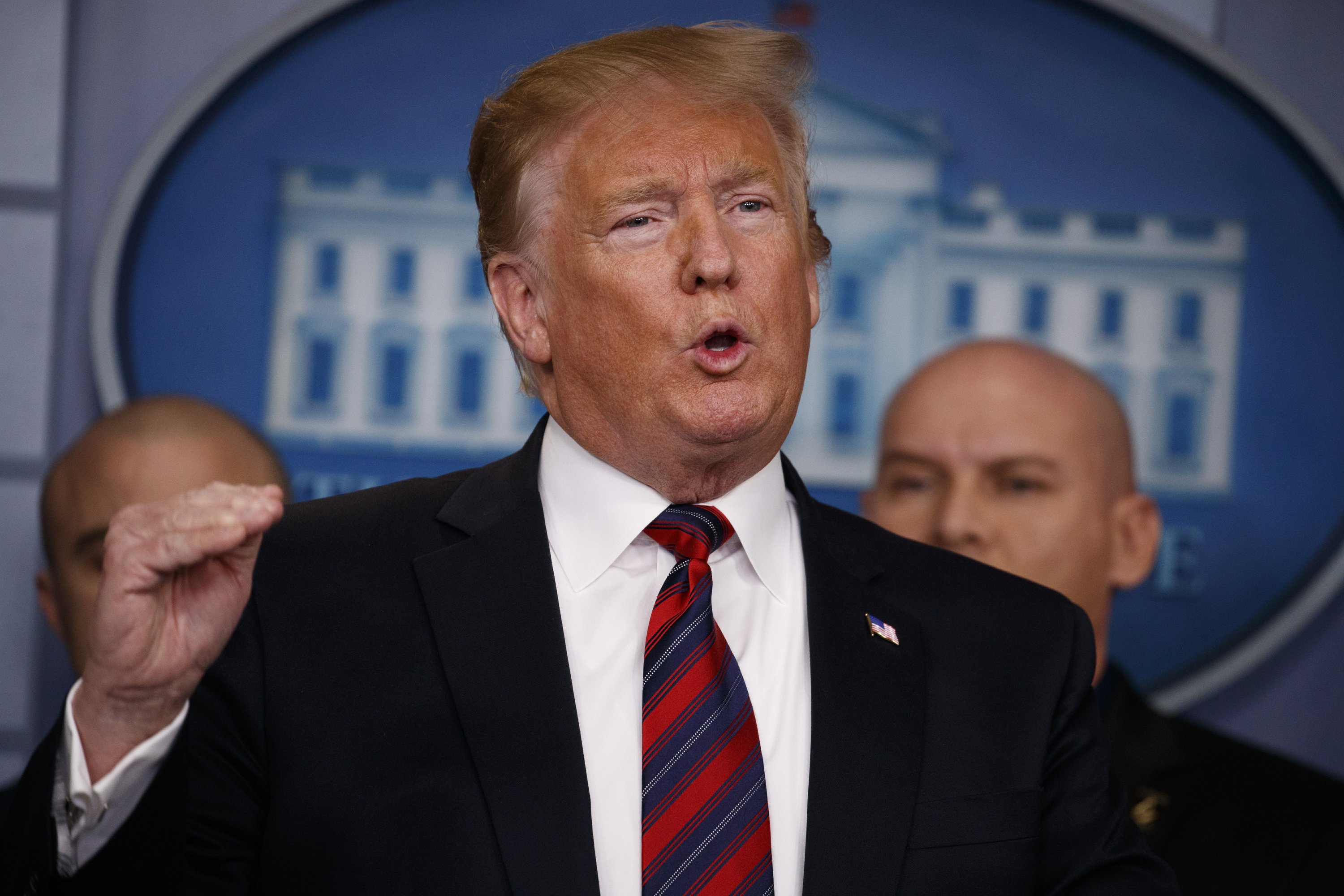 House Democrats pass a plan to re-open the government without funding President Donald Trump’s promised border wall amid a veto threat from the White House.

2. WHAT PELOSI SAID AFTER RECLAIMING THE SPEAKER’S GAVEL

Pelosi, elected speaker 220-192, says U.S. voters “demanded a new dawn” in the November election that swept the Democrats to a House majority.

3. WHY NETANYAHU LOOKS TO BE CRUISING TOWARD RE-ELECTION

Part of the prime minister’s longevity is due to Israel’s splintered political and electoral system, which allows him to rule with no more than a quarter of the vote for his ruling Likud Party, though a legal ruling on corruption allegations against him loom.

4. THAILAND MAY BE HIT WITH WORST STORM SINCE 1989

5. WHY A RHODES SCHOLAR AND ‘DREAMER’ FEARS UNCERTAINTY

The Trump administration rescinded the option for overseas travel for those with DACA status, so recent Harvard University graduate Jin Park may not be allowed back in the U.S. if he enrolls at the University of Oxford in England.

6. NAVY SEAL TO PLEAD NOT GUILTY TO MURDER CHARGE OF ISIS TEEN

Special Operations Chief Gallagher is also accused of posing with the teen’s corpse at his re-enlistment ceremony.

For the first time, a California parole panel says Robert Beausoleil should be freed after serving nearly a half-century in prison for murder, but California’s incoming governor, Gavin Newsom, could block the decision.

The Jade Rabbit 2 rover drove off its lander’s ramp and onto the soft, snow-like surface.

No. 8 Baylor topped UConn 68-57, handing the Huskies their first regular-season loss in more than four years.