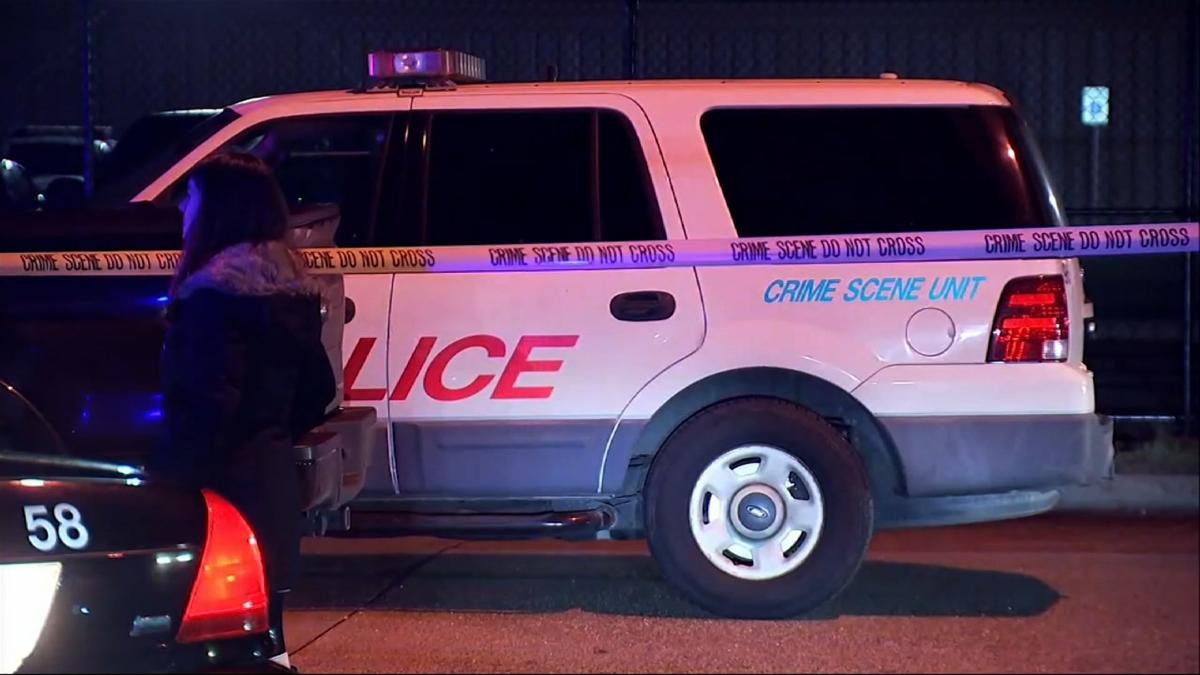 TEXAS CITY, Texas — Authorities in Texas are searching for a 27-year-old man after three young children were found dead Thursday in an apartment.

Police in Texas City, 48 miles (77 kilometers) southeast of Houston on the Gulf Coast, went to Pointe Ann Apartments on Thursday evening on a welfare check and discovered the children along with a woman with a gunshot wound to the head.

One of the children was an infant, another was 2 years old and the third was 5 years old, police said in a statement.

The woman was listed in stable condition at a Galveston hospital. Her relationship to the children was not immediately clear.

Texas City police Lt. Kenneth Brown told the Houston Chronicle that the woman is unable to speak to investigators. He described her injuries as severe.

“It’s a very intense scene over there,” he told the newspaper. “Everybody involved is either deceased or injured.”

Authorities are looking for the 27-year-old man as a person of interest in the case.

Investigators have not indicated a motive in the case.