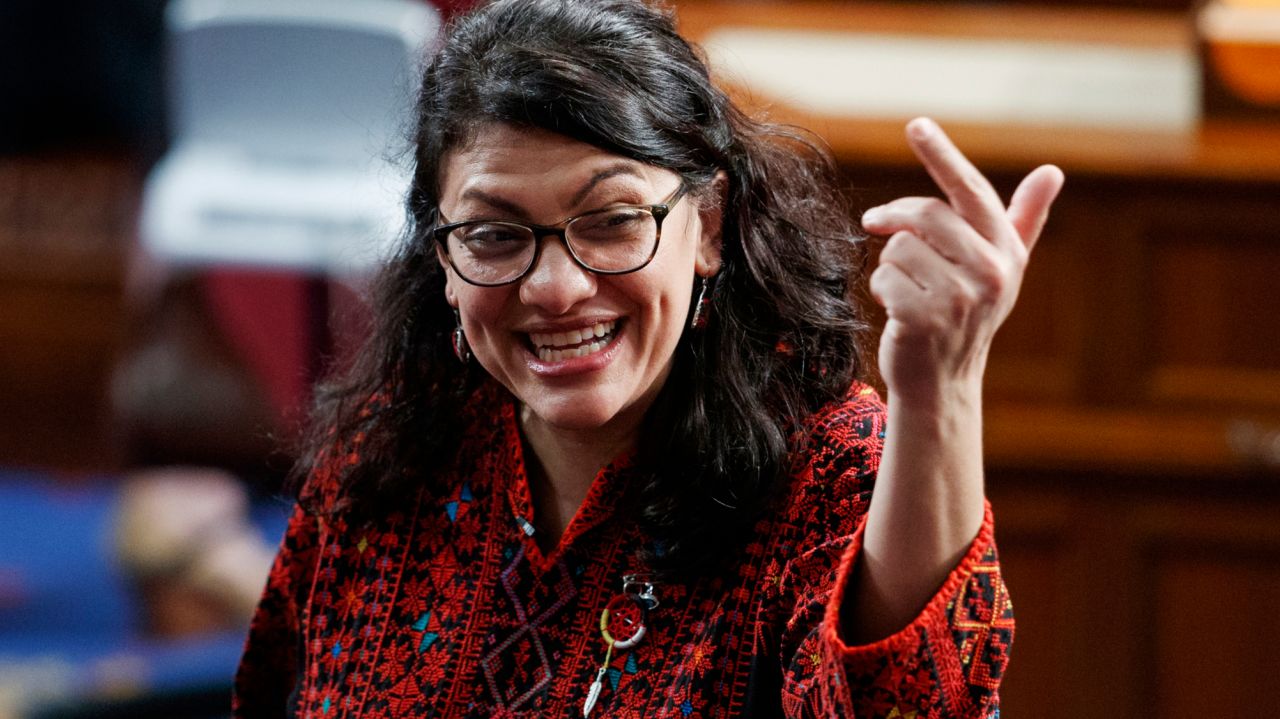 The 116th Congress was sworn in last Thursday, featuring dozens of new lawmakers, including Michigan Democratic Rep. Rashida Tlaib, who made headlines for being the first Palestinian American woman elected to Congress. But by Thursday night, she was making headlines for an entirely different reason: publicly calling for Trump’s impeachment and using profanity while doing so. Hours after being sworn in to Congress, Rep. Tlaib told supporters at a reception for the progressive group MoveOn.org her plans for the coming term: “We’re gonna go in and impeach the mother——.”

“I am so sorry. I want to apologize to all Americans, any sitting Congressperson, there’s 535 of us there, 100 senators, and 435 Congress people. We should have better manners than that, I assure you,” Manchin said on Fox News.

Manchin also said it was “too soon” to be talking about impeachment.

Liberal Democrats from the House joined in on criticism of Tlaib. New York Democratic Rep. Jerry Nadler, chairman of the House Judiciary Committee, said he did not “really like that kind of language, but more to the point, I disagree with what she said … It is too early to talk about that intelligently. We have to follow the facts.”

Even House Speaker Nancy Pelosi said at a town hall event that Tlaib’s comments are “not the position of the Democratic caucus.”

While Democratic leadership has stepped up to tone back radical rhetoric from the freshman representative, infamous freshman Rep. Alexandria Ocasio-Cortez was quick to defend Tlaib on Twitter.

Republican hypocrisy at its finest: saying that Trump admitting to sexual assault on tape is just “locker room talk,” but scandalizing themselves into faux-outrage when my sis says a curse word in a bar.

I got your back @RashidaTlaib – the Bronx and Detroit ride together 💪🏽💜

It’s at least a little relieving to see that some Democrats are concerned with profanity being used in town halls and a baseless plan to impeach the president. But it’s more alarming to see two freshman politicians team up with radical views. After all, they are the new leadership.