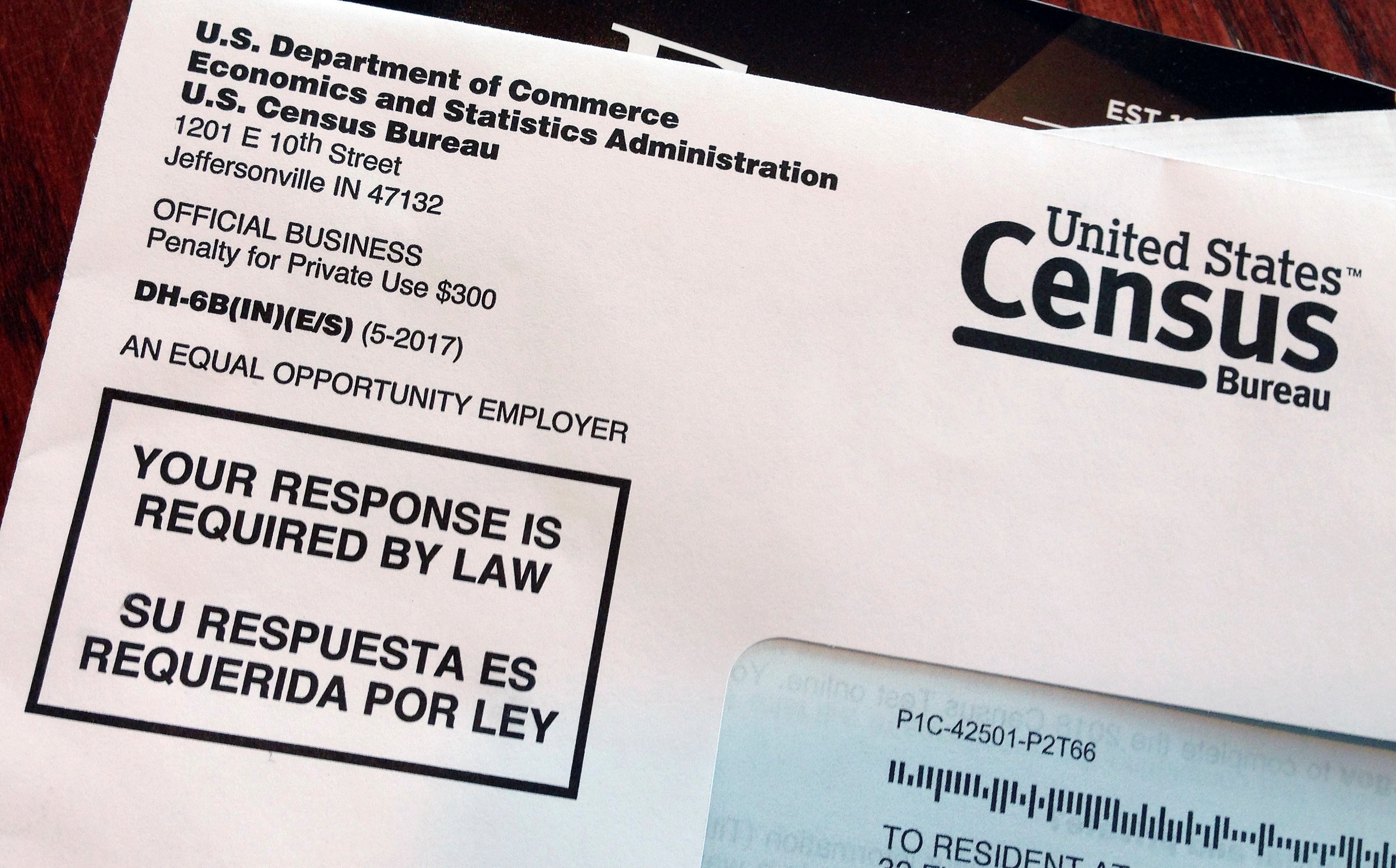 SAN FRANCISCO — Asking people whether they are U.S. citizens on the 2020 census would worsen the undercount of Latinos and non-citizens compared with other groups, an expert in surveys said Monday at the start of a trial over the Trump administration’s decision to include the question for the first time in 70 years.

Colm O’Muircheartaigh, a professor at the University of Chicago, said the question would reduce the percentage of Latinos and non-citizens who respond to the census questionnaire. He testified in federal court for California and numerous cities that argue asking about citizenship is politically motivated and are suing the U.S. government to keep it off the population count that is done every decade.

California’s lawsuit says an undercount of Latinos and immigrants would jeopardize its federal funding and congressional representation in a state with a substantial number of both groups. Figures from the census are used to determine the distribution of congressional seats to states and billions of dollars in federal funding.

The U.S. Justice Department argues that census officials take steps to guard against an undercount, including making follow-up visits in person, so the final numbers will be accurate. Households that skip the citizenship question but otherwise fill out a substantial portion of the survey will still be counted, government attorneys said in court documents.

O’Muircheartaigh, who has served as an adviser to the Census Bureau, said the bureau’s additional efforts to count those people would not “remediate the damage caused by the introduction of the citizenship question,” he said, referring to an undercount of certain groups.

It’s the latest battle between California and President Donald Trump’s administration, with both sides suing the other over immigration and other issues. The government has cracked down on immigration and border security, while California has some protections for immigrants in the country illegally.

U.S. Judge Richard Seeborg is scheduled to hear a week of testimony from experts and other witnesses in the census case before deciding whether to allow the question. Seeborg is the second federal judge considering issue, with a ruling by the first judge expected soon after a trial in New York ended in November.

The Commerce Department announced the addition of a citizenship question in March, saying the Justice Department had requested it and it would improve enforcement of a 1965 law meant to protect minority voting rights.

The move sparked an outcry from Democrats, who said it would disproportionately affect states favoring their party. All households were last asked whether individuals were U.S. citizens in the 1950 census.

Documents in the litigation in New York appear to show that Commerce Secretary Wilbur Ross was pushing for the question well before the Justice Department’s request and spoke about it in spring 2017 with former senior White House adviser Steve Bannon and then-Attorney General Jeff Sessions.

There was enough evidence “to infer that Secretary Ross was motivated to add the citizenship question for the partisan purpose of facilitating the exclusion of non-citizens from the population count for congressional apportionment,” California and other plaintiffs told Seeborg in court documents.

O’Muircheartaigh’s testimony is part of the plaintiffs’ effort to show the citizenship question would result in a costly undercount that they say would violate the constitutional requirement that the census include everyone in the U.S., even non-citizens.

The Justice Department plans to rely on its expert, Stuart Gurrea, to argue that the question would cause no change in congressional apportionment in any state and only a negligible dip in the distribution of federal funds to California.

Government attorneys said California failed to show ulterior motives for the question. The commerce secretary’s request that his staff look into adding it doesn’t show he acted improperly, and neither does the fact that other officials might have supported it for different reasons, the attorneys said.

“It is unremarkable for an agency head to enter office with predispositions toward certain policy choices,” they said.