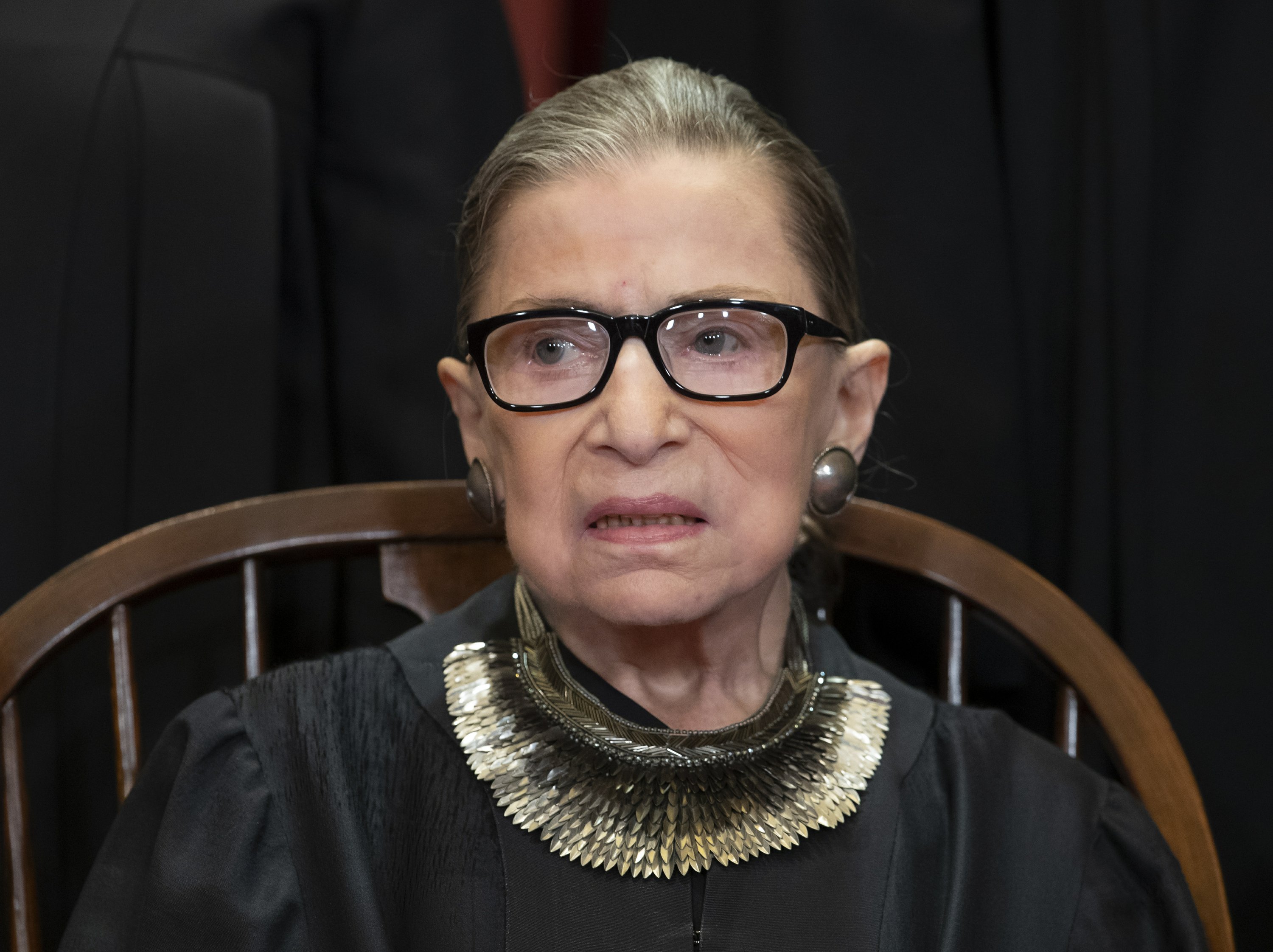 WASHINGTON — The Supreme Court says Justice Ruth Bader Ginsburg is missing arguments for the first time in more than 25 years as she recuperates from cancer surgery last month.

Ginsburg was discharged from a New York hospital on Dec. 25.

Ginsburg had two earlier cancer surgeries in 1999 and 2009 that did not cause her to miss court sessions. She also has broken ribs on at least two occasions.

The court said doctors found the growths on Ginsburg’s lung when she was being treated for fractured ribs she suffered in a fall at her office on Nov. 7.