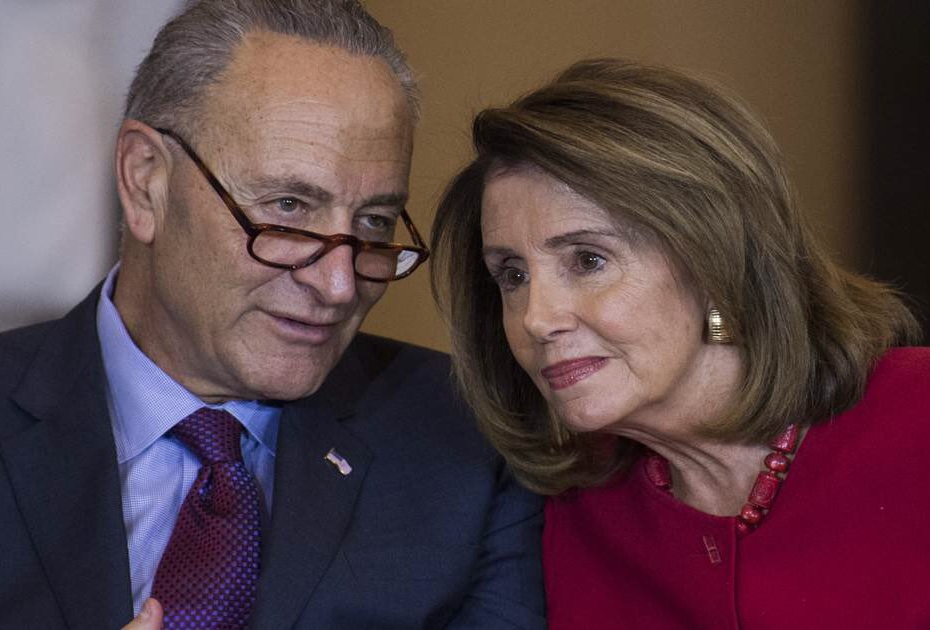 The dueling remarks come in the third week of the shutdown over the president’s insistence that congressional Democrats approve more than $5 billion in spending for the U.S.-Mexico border wall. Democrats have refused to pay for it.

Trump’s opponents have urged television networks to be aggressive in fact-checking any false statements.