The Latest: Kim Jong Un on way to China for summit 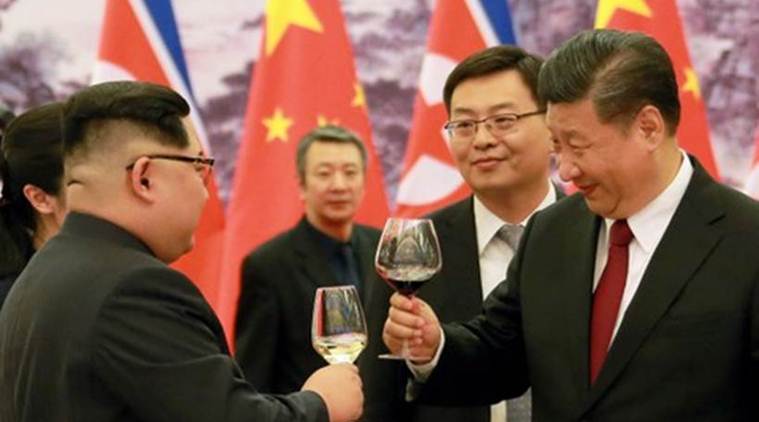 The KCNA dispatch came after South Korean media reported late Monday that Kim may be on his way to Beijing aboard a special train for his fourth summit with Chinese leader Xi Jinping.

Kim’s trip comes after U.S. and North Korean officials are believed to have met in Vietnam to discuss the location of a second summit between Kim and President Donald Trump.

South Korean media say North Korean leader Kim Jong Un may be on his way to Beijing for his fourth summit with Chinese leader Xi Jinping.

Officials in China and in Seoul had no immediate comment. North Korea rarely reports such visits until they are over.

The reports said a train like the one often used by Kim was seen crossing through the Chinese border city of Dandong late Monday amid heavy security.

South Korea’s Yonhap News Agency speculated the train could be carrying a senior North Korean official, while the Hankyoreh newspaper cited sources as saying Kim was in China for a summit.

Yonhap said the train was expected to reach Beijing at about 10 a.m. Tuesday local time.