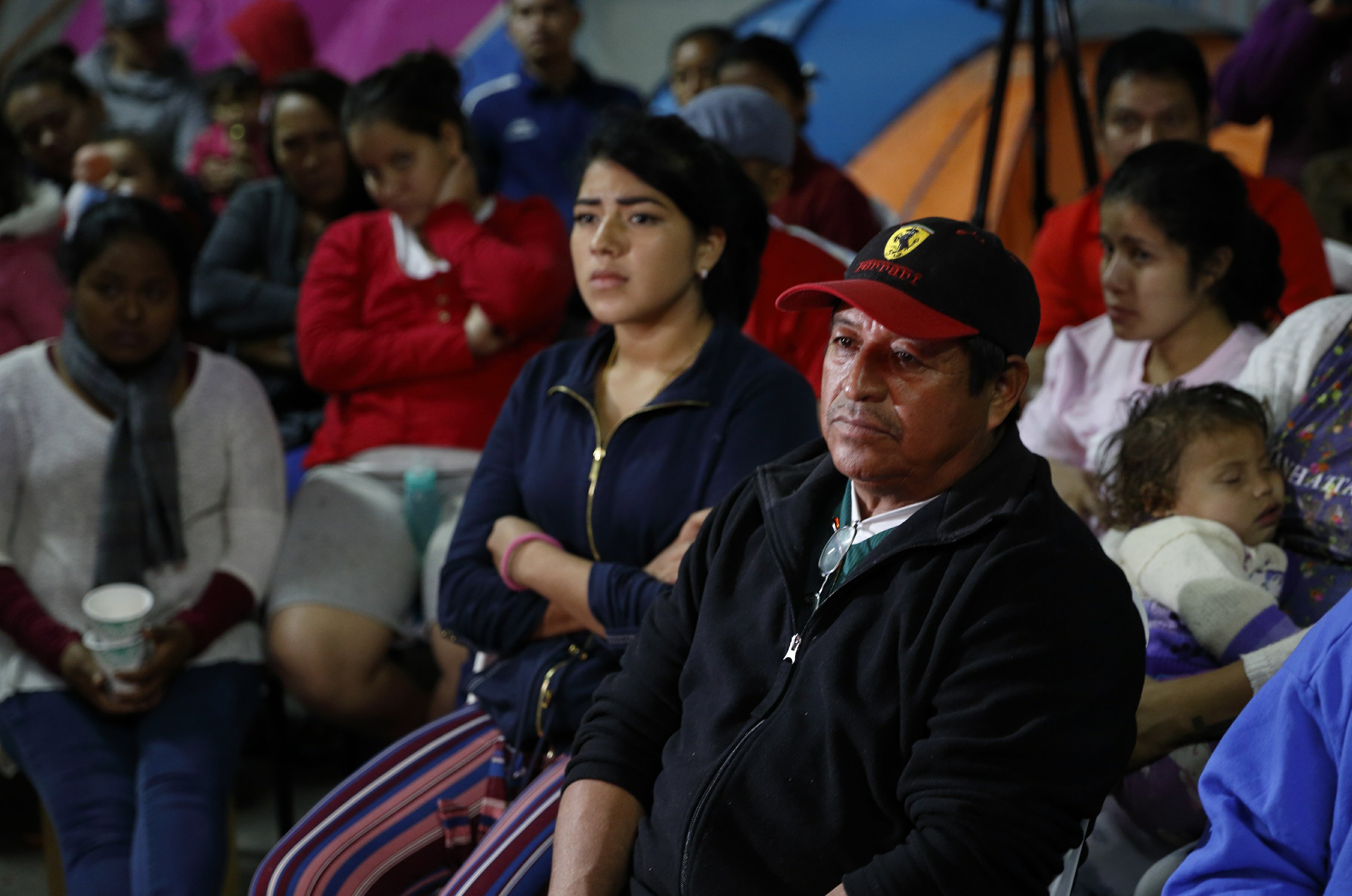 In a televised plea from the Oval Office, the president urges congressional Democrats to fund his border wall, but Democrats accused the Republican of appealing to “fear, not facts.”

The move comes as 18-year-old Rahaf Mohammed Alqunun was deemed a refugee by the United Nations.

The North Korean leader’s trip to China — his fourth in the past 10 months — was believed to be an effort to coordinate with his only major ally ahead of a possible second summit with Trump.

4. WHERE A STRIKE SEEMS INEVITABLE

Teachers in Los Angeles, the nation’s second-largest school district, are ready to walk out over a contract dispute.

The move is a sign that Beijing may be starting to feel a backlash against its sweeping crackdown on Muslims in the far west region.

Several foreign missions are evacuated in Melbourne and Canberra after they received suspicious packages.

The ethnic group has gotten close to setting up their own state or autonomous regions on several occasions only to have their dreams shattered by world powers, and now Turkey is bearing down on them in northern Syria where the U.S. allies helped rout the Islamic State group.

A major thoroughfare for commuters along the downtown waterfront is shutting down for good, ushering in a painful traffic period for the booming Pacific Northwest city.