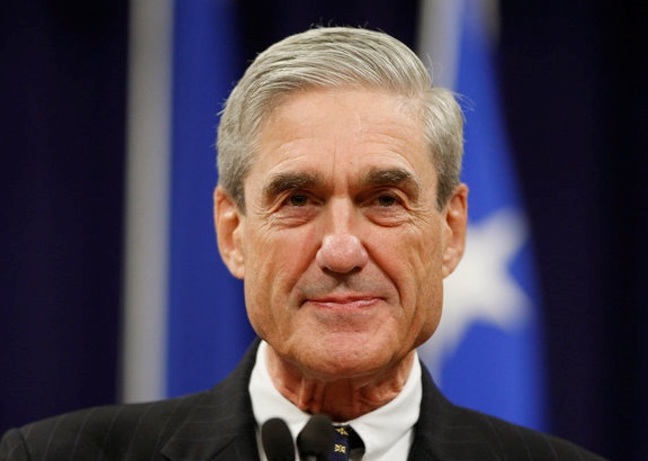 A bipartisan group of senators is planning to reintroduce a bill to protect special counsel Robert Mueller from being fired by President Donald Trump. The group of four includes two Republicans — Sens. Lindsey Graham of South Carolina and Thom Tillis of North Carolina.

The bill, called the Special Counsel Independence and Integrity Act, passed out of the Senate Judiciary Committee last April, but was never brought to the Senate floor for a full vote by Senate Majority Leader Mitch McConnell, R-Ky.

The bill would allow the Senate to fire Mueller only for “good cause.” It would also create a 10-day judicial review process to shield Muller if President Trump makes a move to fire him.

McConnell previously called such a bill “unnecessary.” Graham, who has been an ally of President Trump, said the legislation would “serve the country well.”

“I have every confidence Mr. Mueller will be allowed to finish the job. However, there needs to be institutional protections for special counsels both now and in the future,” Graham said.

Tills, the second Republican in the bipartisan group, said he believed the legislation is “good government policy with enduring value across the current and future administrations.”

Even though the highest ranking Republican in the Senate previously dismissed the bill, there are new factors that might just allow the bill to pass this time around. Now that Democrats control the House, they have introduced a companion bill in that chamber of Congress, which could put pressure on McConnell to put the bill to a vote this time.

The significance of the text in such a bill is relatively low. It would be political suicide for President Trump to fire special counsel Muller. However, the significance of this bill lies more in the momentum Democrats are building. If this bill passes because of Democratic pressure in the House, there will be a tangible turn in the tide.