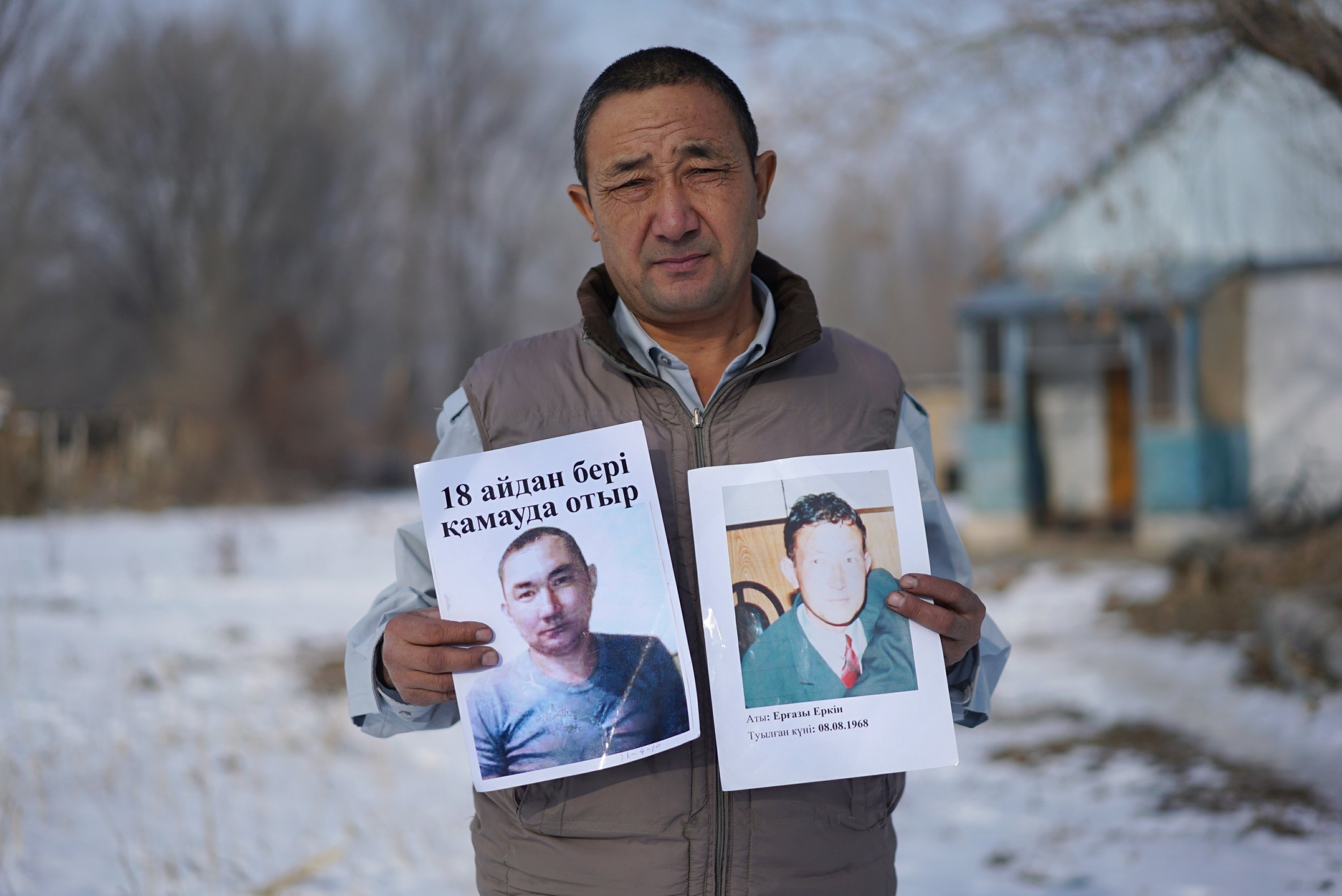 ALMATY, Kazakhstan — China is allowing more than 2,000 ethnic Kazakhs to abandon their Chinese citizenship and leave the country, the Kazakh Foreign Ministry said, in a sign that Beijing may be starting to feel a mounting backlash against its sweeping crackdown on Muslims in the far west region of Xinjiang.

The detention of Uighur, Kazakh and other ethnic minorities in internment camps has been a touchy issue in neighboring Kazakhstan, a Central Asian country of 18 million people. China is a major trading partner, and Kazakhstan’s state-restricted media had generally avoided reporting on it. But activists say pressure for action has slowly built, following an Associated Press story on the camps in May and other international media coverage.

The Foreign Ministry press office, in an email response, confirmed Kazakh media reports in December that China has agreed to let 2,000-plus ethnic Kazakhs leave. It did not say who could leave or why. They will be allowed to apply for Kazakh citizenship or permanent residency after their arrival in Kazakhstan, the email said.

The Chinese Foreign Ministry did not respond to a request for comment.

Chinese authorities in Xinjiang have launched a massive surveillance and detention campaign that has swept hundreds of thousands and possibly more than a million people into internment camps. Former detainees have said they were forced to renounce their culture and faith and subjected to political indoctrination.

The detentions have sent a chill over a tight-knit community of Chinese-born Kazakhs living in Kazakhstan. Many had left China to pursue business opportunities in trade or educate their children in Kazakh schools as restrictions tightened in Xinjiang.

Hundreds lost contact with relatives in Xinjiang, and many began writing letters and attending press conferences, hoping that greater publicity would help bring their loved ones home.

Serikzhan Bilash, head of the advocacy group Atajurt, senses a subtle shift in the Kazakh government’s position. He said he was warned by officials to halt his activities four times this summer but the warnings have stopped. Last month, he was invited onto a popular Kazakh talk show for an hour, indicating growing tolerance of his work publicizing the plight of detained Kazakhs.

“I said that Chinese officials are dangerous for Central Asia, for Kazakhstan,” Bilash said. “They’re starting to accept my opinion now.”

Though they’ve avoided criticizing China, Kazakh diplomats have worked to secure the release of their own citizens in Xinjiang. Foreign Ministry officials said in November that China had detained 29 Kazakh citizens, and 15 had since been released and allowed to return to Kazakhstan.

Gene Bunin, an activist who has collected about 2,000 testimonies from relatives of detainees in Xinjiang, estimates that about 20 people, possibly more, were allowed to return to Kazakhstan last year. Bunin has tracked another 70 or so who have been released from camps but confined to their home villages and prevented from leaving the country.

“They’ve been getting released since September,” said Bunin, who lived in Xinjiang until last year. “I suspect it’s sort of an appeasement thing going on, where they’re trying to satisfy the relatives, to defuse tensions.”

Those allowed to return so far have been largely Kazakh citizens or those with spouses or children born in Kazakhstan.

One 23-year-old Kazakh citizen, who asked to be identified by her nickname Guli to protect her family from retribution, was able to return from Xinjiang in July after being separated from her husband and two children for more than two years. She said she broke down in tears after a Kazakh official called to say she might be able to return.

“I thought I’d never be able to go back to Kazakhstan again, that I wouldn’t able to see my kids again,” she said. “I had lost all hope.”

In recent months, Chinese-born Kazakhs in Kazakhstan have started to hear that their relatives in Xinjiang were being released from the camps. Their joy has turned to anxiety as most of the relatives remain in Xinjiang under unclear circumstances, unable to leave for Kazakhstan.

“I want to find a way to bring my entire family over to Kazakhstan,” said Adilgazy Yergazy, who heard one of his younger brothers had been released on Dec. 24 but hasn’t been able to leave China. “They’re all very scared.”