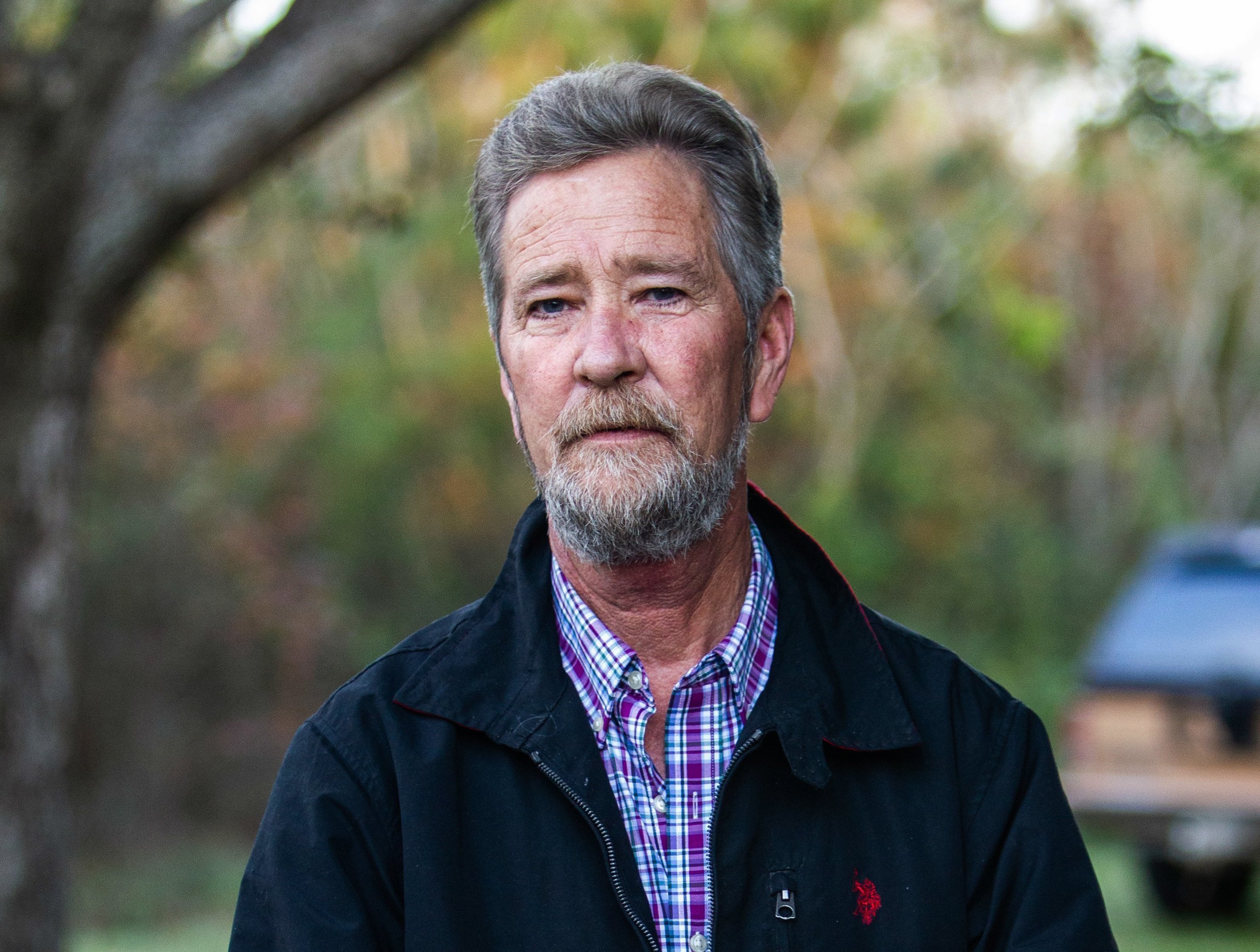 RALEIGH, N.C. — Long before accusations of absentee ballot fraud in a small North Carolina county cast doubt on the results of a heated 2018 congressional race, a state elections investigator spent weeks probing whether the man at the center of the current scandal was among a group buying votes.

That 2010 investigation was one of at least a half dozen instances over the last nine years that prosecutors and elections officials received complaints of serious elections irregularities in Bladen County, a rural locale of 35,000 people that has long had a statewide reputation for political chicanery by both Republicans and Democrats. The state’s ongoing criminal investigation into 2018 voting irregularities has focused on Leslie McCrae Dowless Jr., a local political operative and convicted felon.

Marshall Tutor, who retired in March after 15 years as an investigator for the N.C. Board of Elections, told The Associated Press his office first fielded accusations nearly a decade ago that Dowless, now 62, was among a group giving voters cash to fill out ballots the way he directed.

Emails obtained by AP through a public records request detail the elections board’s 2010 investigation in Bladen, which began after a Democratic candidate for county commissioner reported seeing political operatives handing voters what he suspected to be cash outside an early voting site.

Tutor traveled to Bladen multiple times, but said in an interview Monday he was unable to build a strong enough case against Dowless to support criminal charges.

“Dowless was throwing a lot of money around,” said Tutor, 70, recounting the 2010 investigation. “There was no paper trail. Witnesses refused to give sworn statements or testify in court. No one was going to admit they were paid $5 to vote. But where there’s that much smoke, there was fire.”

The AP first reported last month that North Carolina’s top elections official issued an urgent plea nearly two years ago for the Trump administration to file criminal charges against Dowless and others, warning in a January 2017 letter that those involved in illegally harvesting absentee ballots in Bladen would likely do it again if they weren’t prosecuted.

Both federal and state prosecutors failed to file criminal charges before the now disputed 2018 vote, the last unresolved Congressional election in the nation.

Investigators are now probing whether Dowless ran a sophisticated operation over multiple election cycles to collect absentee ballots from voters, potentially altering the selections or not turning them in to be counted. Under state law, it is illegal for anyone other than a voter or their immediate family to handle an absentee ballot before it is sealed and mailed.

Also at issue is whether Dowless was working part of a larger local political machine, including whether he could have had improper help from current or former Bladen County officials.

The state Board of Elections refused to certify the results of the Nov. 6 vote where Republican Mark Harris leads Democrat Dan McCready by 905 votes, according to unofficial results. State investigators are also probing Dowless’ work for Harris for the May 2018 Republican primary, in which he narrowly defeated incumbent U.S. Rep. Robert Pittenger.

Harris has admitted making the decision to hire Dowless after hearing about him from Bladen GOP officials, paying for the absentee ballot operation through a political consulting firm. Harris, a Baptist minister, has denied knowledge of any wrongdoing. He filed a lawsuit last week asking a state judge to order his certification as the winner of the November election.

North Carolina’s appointed elections board was dissolved earlier this month by a panel of three state judges who in October struck down the GOP-back law that formed it as unconstitutional. A revamped board is due to be seated Jan. 31.

Democratic leaders in the U.S. House have said they won’t allow Harris to take office because of the ongoing investigation. The U.S. Constitution makes the House the judge and final arbiter of its members’ election contests.

Tutor, the former elections investigator, said he suspected in 2010 that political candidates or their supporters were funneling undisclosed cash to Dowless to fund efforts to influence votes.

“Dowless deals in cash,” Tutor said. “He doesn’t care about party affiliation. You show him the money, and he’ll get the votes.”

Years later, evidence surfaced that at least some political cash had been steered to Dowless that was never disclosed in campaign finance reports, as required by state law.

“Everybody will tell you that McCrae takes cash for work,” Smith told AP in an interview last month, recounting the payments.

North Carolina’s legislature has repeatedly voted to outlaw so-called sweepstakes games, which typically resemble video slot machines. But many of the operations have managed to stay open with court challenges, software tweaks and frequent political donations.

Smith filed a lawsuit against McVicker after deputies raided his gaming parlor in 2015. As part of the case, Dowless gave a sworn statement admitting he received the cash and used it to hire about 20 people that encouraged voters to cast ballots supporting McVicker.

Though Tutor’s 2010 investigation didn’t yield a criminal case against Dowless, the investigator said he did gather strong evidence of wrongdoing by others.

The elections board doesn’t have authority under state law to make arrests or file criminal charges. Emails reviewed by the AP show Tutor met with agents from the State Bureau of Investigation, North Carolina’s version of the FBI, about pursuing a potential criminal case against Sue Anne Long, a state probation and parole officer.

Tutor said political alliances in Bladen often have more to do with skin color than party affiliation, and that his investigation indicated Long was part of a group gathering absentee ballots from low-income black residents and then throwing them away, a potential felony under state law. At the time, a black candidate for sheriff was squaring off against a white man in a Democratic party primary.

“I was told the witnesses wouldn’t be good in court,” Tutor told the AP.

Long, 49, is still employed at the state adult corrections office in Elizabethtown, the Bladen County seat. She did not respond Monday to a phone message and email seeking comment.

SBI Deputy Director Gerald Thomas confirmed Monday that records showed his agency had investigated Long and made a referral to state prosecutors, who elected not to pursue charges.