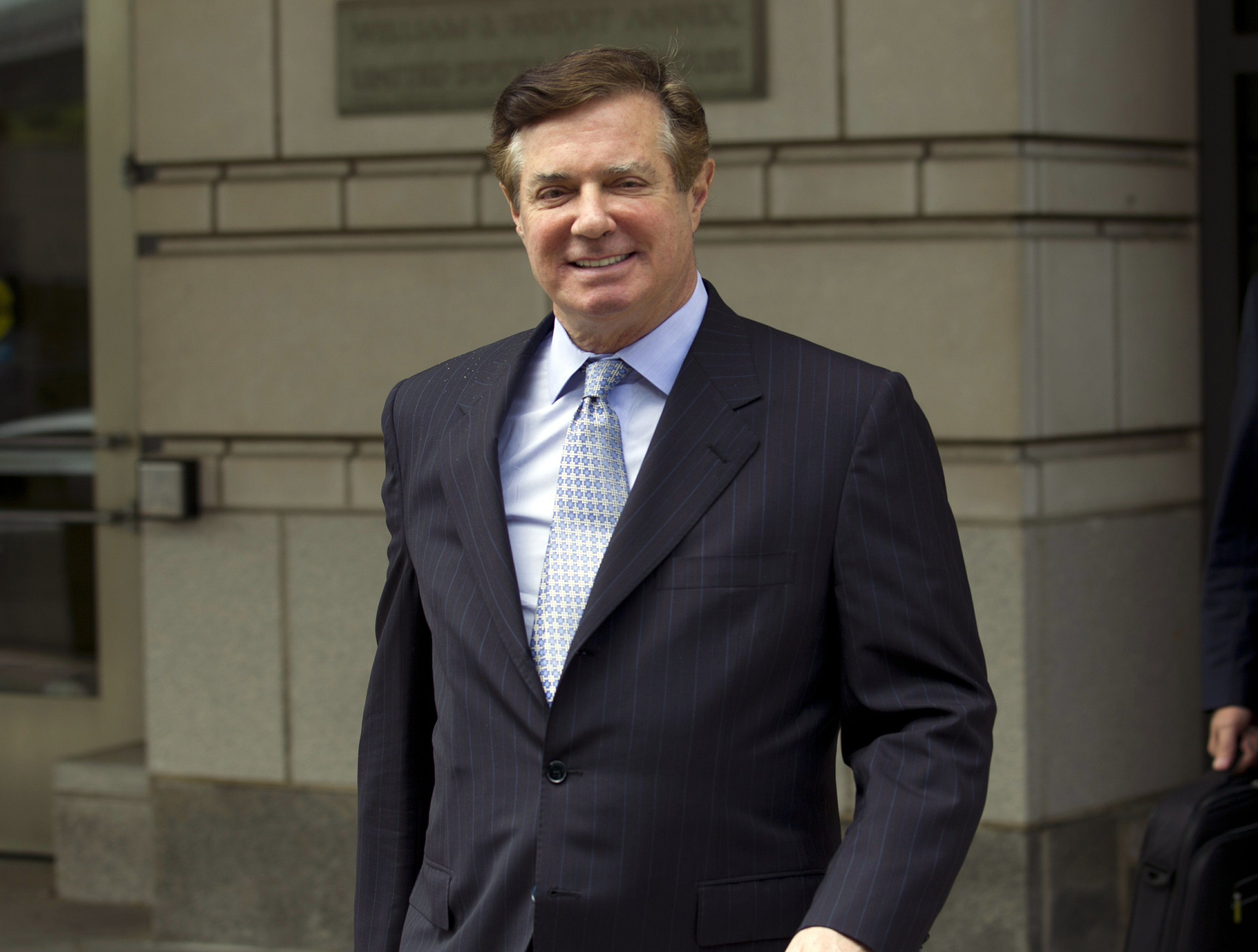 WASHINGTON — Former Trump campaign chairman Paul Manafort shared polling data during the 2016 presidential campaign with an associate accused of having ties to Russian intelligence and lied to federal investigators about it, according to a court filing Tuesday.

The allegation is the first time prosecutors have accused Trump’s chief campaign aide of sharing information related to the election with his Russian contacts.

Although the filing does not say whether the polling information was public or what was done with it, it raises the possibility that Russia might have used inside information from the Trump campaign as part of its effort to interfere with the election on Trump’s behalf.

The information was accidentally revealed in a defense lawyer filing that was meant to be redacted. The Associated Press was able to review the material because it wasn’t properly blacked out.

In its filing, the defense was trying to rebut allegations that Manafort intentionally lied to special counsel Robert Mueller’s team after agreeing to plead guilty last September. Prosecutors say Manafort’s lies breached their plea agreement. Tuesday’s filing revealed the first extensive details of what he lied about.

A spokesman for Manafort’s defense team declined to comment, but lawyers later filed a corrected version of the document.

The filing says Mueller has accused Manafort of lying to investigators about sharing the data with Konstantin Kilimnik, a business associate who was indicted last year on charges that he tampered with potential witnesses.

Kilimnik has denied ties to Russian intelligence and is not in U.S. custody.

The filing also says Manafort has been accused of lying to investigators by saying that he did not discuss a Ukrainian peace plan with Kilimnik.

Manafort’s lawyers denied in the filing that he had intentionally lied. They say he suffers from depression and anxiety, has been kept away from his family and, on days when he met with investigators, was awakened before dawn to have hourslong conversations with Mueller’s team.

The defense team says Mueller’s team has indicated that they will not pursue additional charges against Manafort.