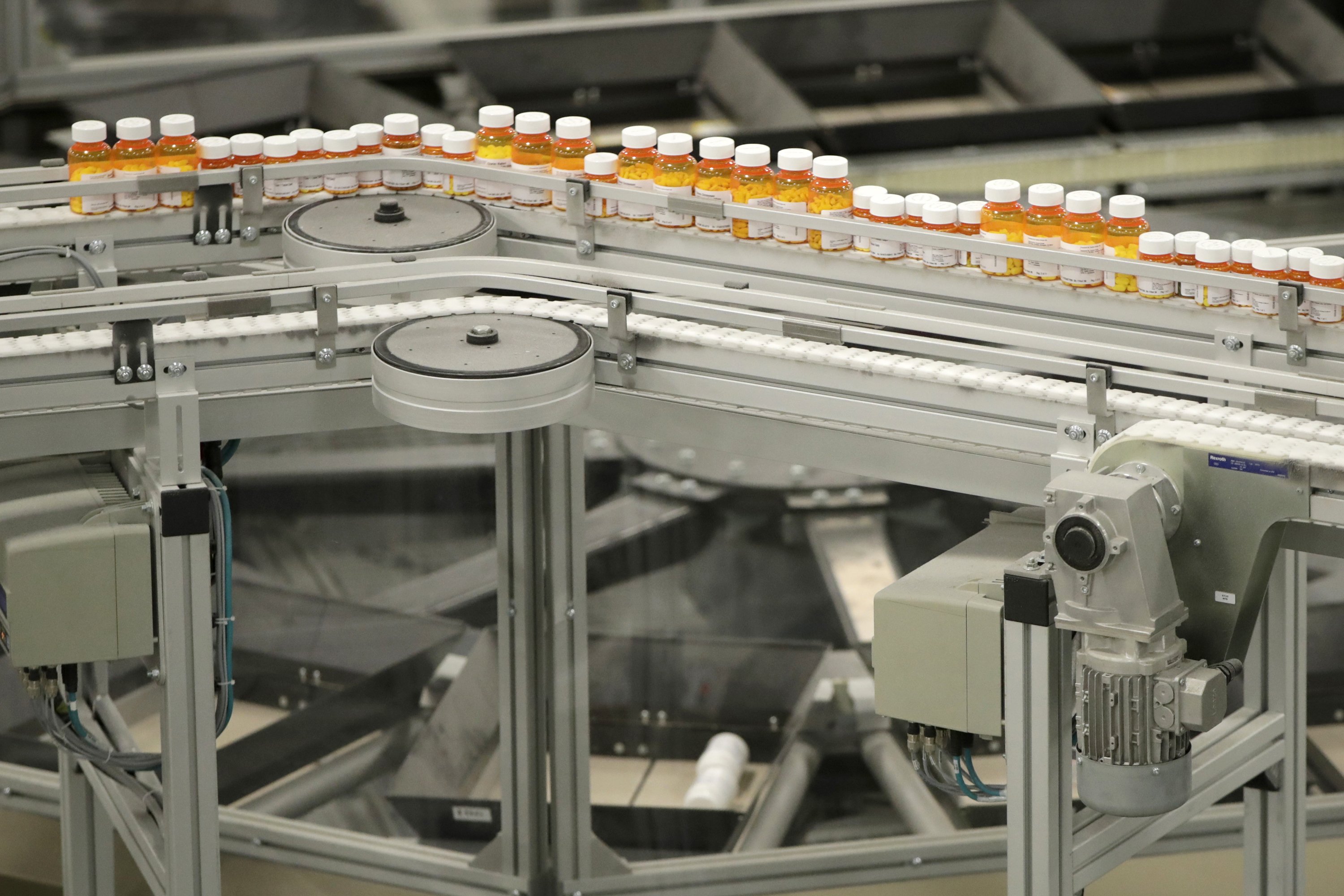 The advertisements for various medicines showed up on TV, newspapers, online sites and elsewhere in 2016. Their numbers soared over 20 years as part of broad health industry efforts to promote drugs, devices, lab tests and even hospitals.

The researchers estimated that medical marketing reached $30 billion in 2016, up from $18 billion in 1997. Spending on consumer-focused ads climbed fastest. But marketing to doctors and other health professionals still grabbed the biggest share with the bulk of it paying for free drug samples.

They analyzed marketing data from the U.S. Food and Drug Administration, Medicare, other federal and state agencies, private companies and medical research. The report covers 1997, when the FDA eased rules for TV ads, through 2016. Although some types of spending waxed and waned during those years, Woloshin said the upward trend is concerning and suggests consumers need to be increasingly skeptical about marketing claims.

The report was published Tuesday in the Journal of the American Medical Association. All marketing spending was adjusted to 2016 dollars.

A journal editorial notes that medical marketing has survived legal challenges and “needs no apologist.” It has helped make patients more informed consumers and it’s up to doctors to help their patients understand product claims, although some physicians need more education themselves about deceptive marketing, the editorial suggests.

Spending on direct-to-consumer marketing climbed fastest, from $2 billion or 12 percent of total marketing to almost $10 billion and one-third of overall spending. Only the U.S. and New Zealand allow prescription drug advertising, which in the U.S. went from just over $1 billion and 79,000 ads to $6 billion and 5 million ads in 2016.

The category also includes TV ads and other marketing for hospitals, which skyrocketed to almost $3 billion.

Spending on disease-awareness ads more than doubled, to $430 million spent on 401 campaigns. Woloshin said this was among the most disturbing trends. Drug names aren’t mentioned, but manufacturers often use these to “sell” diseases that can be treated by costly new drugs, he said.

Marketing aimed at doctors, nurses and other health professionals went from $16 billion to $20 billion, about two-thirds of all spending. About $12 billion went for free drug samples, although that spending has dropped recently. Spending on personal pitches from drug company sales reps was mostly unchanged at $5 billion after an early increase.

The government’s Open Payments website lists doctors with financial ties to drug and medical device makers and in 2022 it will expand to include physician assistants and nurses with advanced training.

Federal law says advertising must be truthful, not deceptive and backed by scientific evidence. The FDA oversees prescription drug and device advertising; the Federal Trade Commission regulates over-the-counter products. The analysis suggests that the surge in medical marketing has led to spotty oversight by both agencies. It notes that while company submissions more than doubled over the two decades, reaching nearly 100,000, FDA violation letters for misleading drug marketing dropped from 156 to 11. That could mean drug companies are doing a better job of self-policing but Woloshin said it’s more likely regulators are overwhelmed by the volume and can’t keep up.

Still, the report notes an increase in FDA violation letters about marketing of unapproved genetic tests. And off-label or deceptive marketing practices have resulted in $11 billion in fines and 103 settlements between drug companies and federal and state regulators since 1997.

The American Medical Association in 2015 supported banning direct-to-consumer ads for prescription drugs and says doctors should not accept medical industry payments or gifts intended to influence prescribing habits. “The vast majority of physicians prescribe drugs and treatments they believe are in the best interest of their patients,” the AMA said in a response to the new analysis.

Holly Campbell, spokeswoman for the Pharmaceutical Research and Manufacturers of America, defended industry marketing practices and said direct-to-consumer ads can make patients better informed about their health and treatment options. She said these ads also “increase awareness of the benefits and risks of new medicines and encourage appropriate use of medicines.”