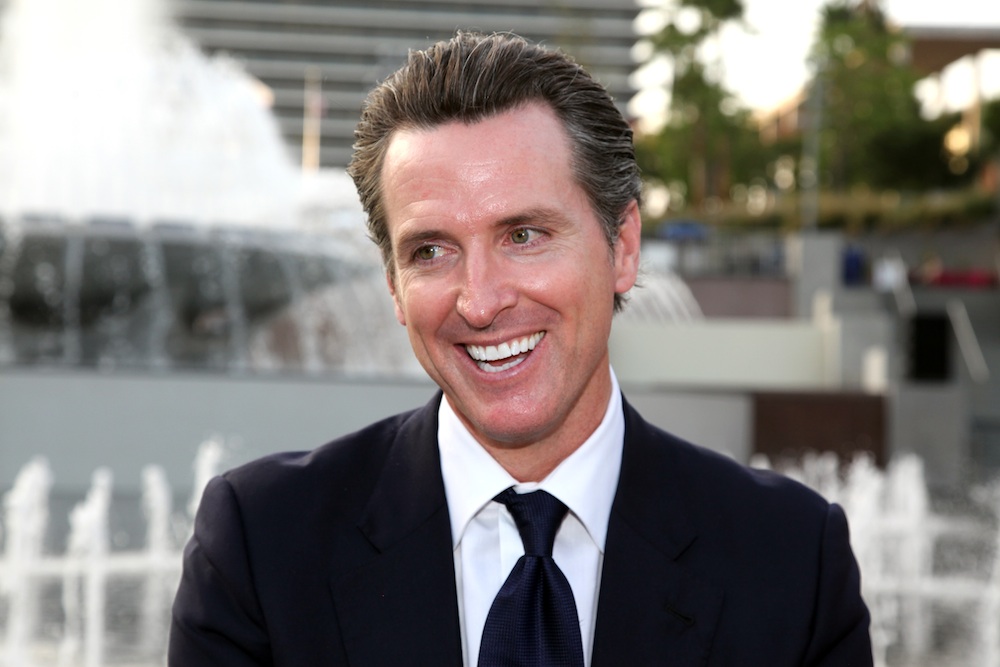 In the middle of a federal government shutdown, as Washington cannot agree on a federal budget, the state of California and New York City are moving toward budget talks to include health care costs for all residents — including undocumented ones.

“We’re going to have a lot of people going to work sick and making everyone else sick,” he said. “We want a healthy society in every sense, and here is a way to invest upfront to get it right.”

He also admitted that the plan, dubbed “NYC care,” would cost the city around $100 million per year. It would allow anyone in the city to attend health clinics, hospitals and 70 other health locations for various medical treatments. The measure is expected to begin this summer in the Bronx and will expand to the whole of New York City by 2021.

Meanwhile on the west coast, California Governor Gavin Newsom, who took the reigns of power this week, said he plans to expand the state’s Medi-Cal program to cover all residents — documented or not — from age 19 to 26. This is expected to cost another $140 million. Newsom campaigned on universal healthcare for the whole state, so stay tuned to see how these plans develop during his term as governor.

As ridiculous as these budgetary decisions may be, the conservative ideology is for states to decide for themselves how they want to run their healthcare. If the majority in California want their taxpayer dollars to go into funding healthcare for those in the country without papers, so be it. If you’re living in California and are being forced to fund these plans you disagree with, well, that’s a different story. It sure explains the mass exodus out of California and the resulting population being too rich to care about added taxes, or poor enough that they will benefit from the increases.