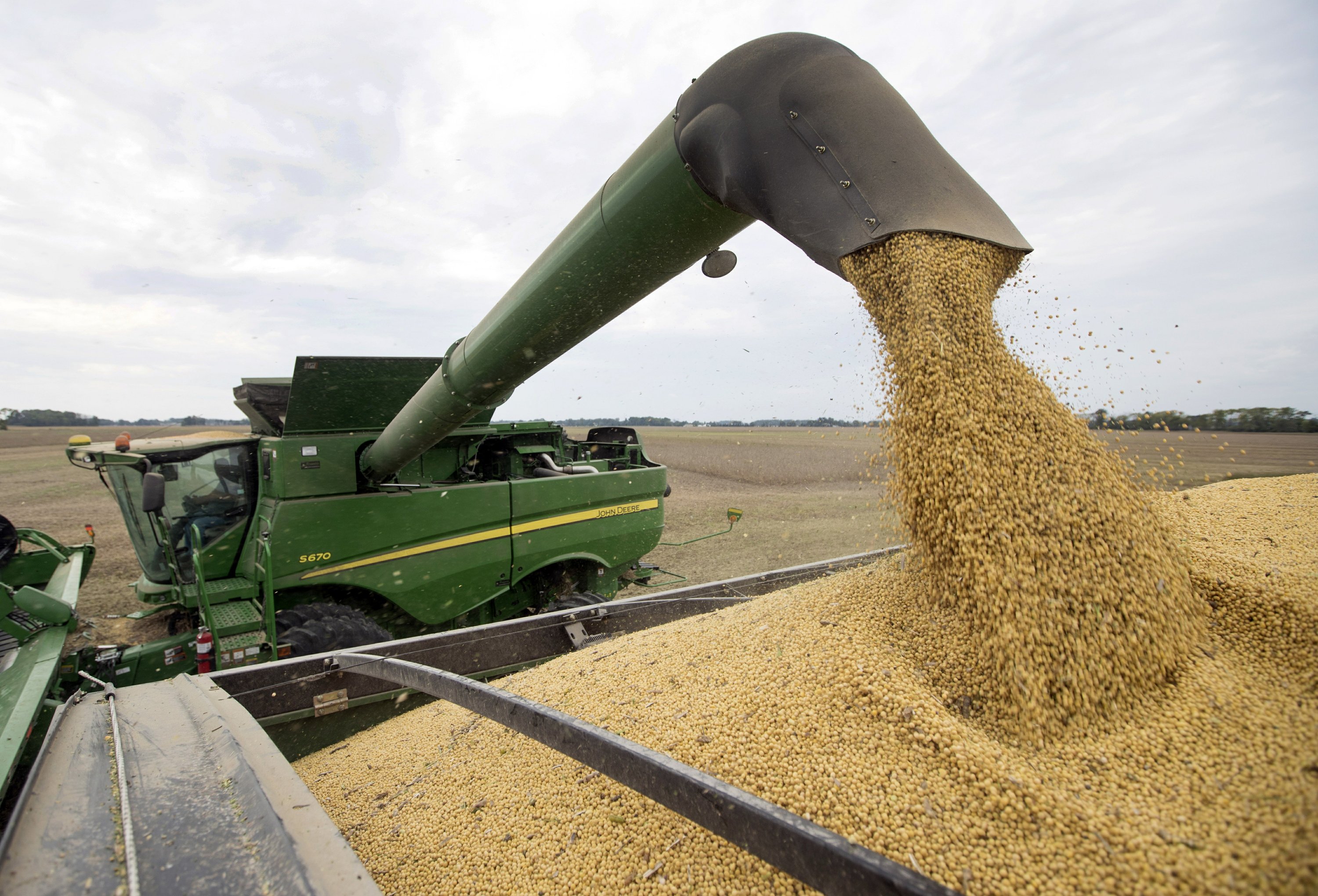 DES MOINES, Iowa — Farmers already reeling from low prices and uncertainty amid the nation’s trade dispute with China are welcoming a decision to extend a deadline for federal aid because of the partial government shutdown.

Secretary of Agriculture Sonny Purdue on Tuesday announced the Agriculture Department would extend a Jan. 15 deadline for farmers to apply for payments to offset losses they had incurred due to the trade dispute, which led to new tariffs that lessened demand and lowered crop prices. About $9.5 billion in direct payments have been set aside for growers of soybeans, corn, wheat and other commodities.

Many farmers already have received the first of two payments to offset some of their losses, but others haven’t been able to apply for aid because snow and rain delayed their harvest. Farmers can’t apply for federal payments until they can specify the size of their crop. It’s unclear how much of the federal money has been spent.

“People didn’t have time to get all this done, and then the government shutdown happened,” said John Newton, chief economist with the American Farm Bureau. “This is very, very welcome.”

Farmers can apply online for the aid, but Purdue noted they couldn’t complete the application because the USDA’s Farm Service Agency has been closed since Dec. 28. Under Purdue’s new order, the application deadline will be extended by an equal number of days to the business days the government was partially closed.

Newton said the shutdown also meant growers who had questions about the process couldn’t reach out to USDA employees.

“I’ve been waiting 19 days to get a call returned from the USDA,” Newton said.

“Farmers who haven’t been able to apply for trade assistance would’ve missed the deadline through no fault of their own,” Grassley said in a statement. “It’s worth recognizing that farmers applying for assistance in the first place are hurting because of a trade war they didn’t start.”

The government shutdown comes as farmers were already enduring a fifth year of low prices even as the cost of land, fertilizer, chemicals and seed have remained high, leading to a drop in net income. As they make plans for this year’s crop, farmers have been left guessing about the market and other issues because the shutdown has forced the USDA to delay the release of crop reports providing key information about global demand.