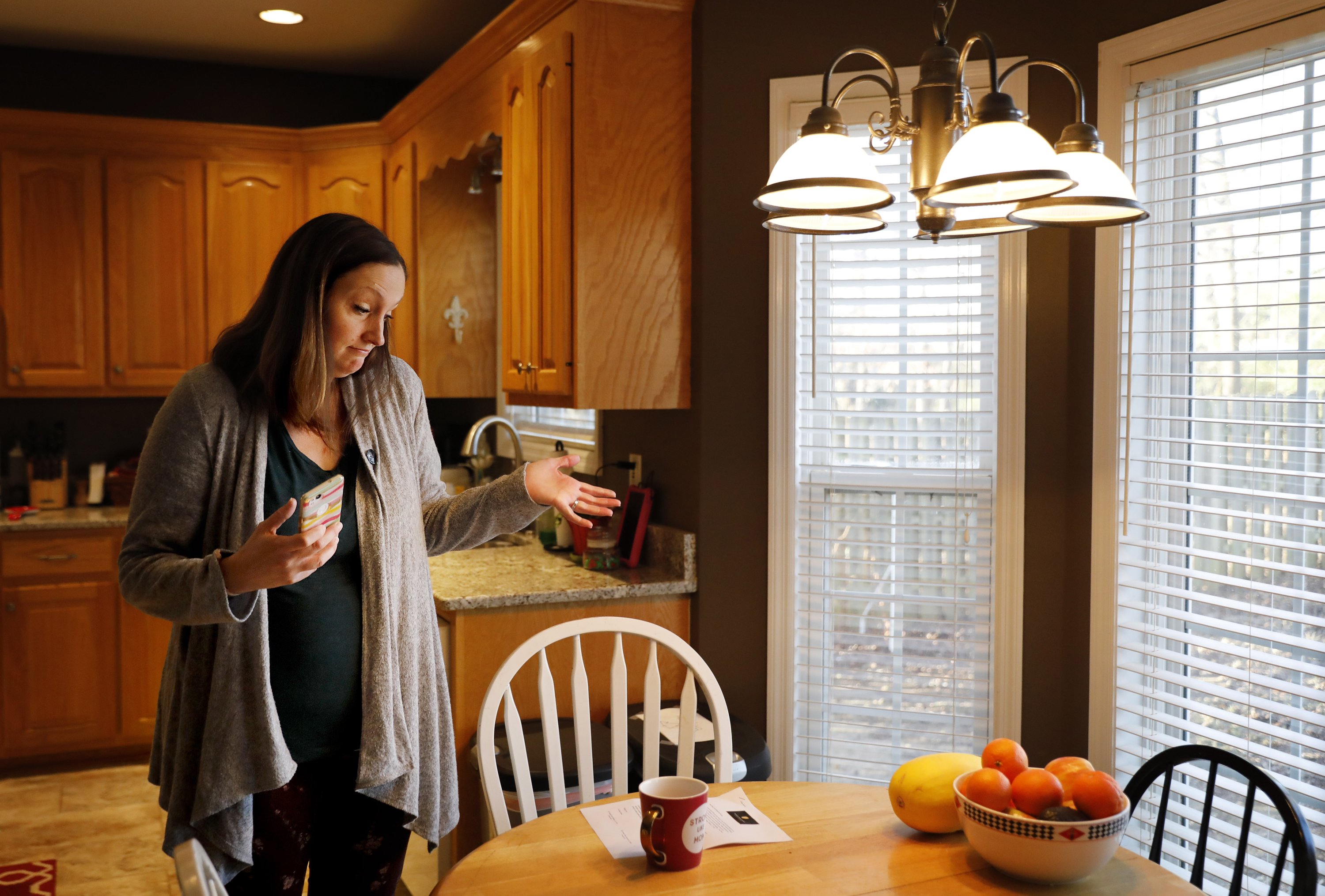 1. ‘I WILL DECLARE A NATIONAL EMERGENCY’

The president is edging closer to that declaration in an extraordinary end run around Congress to fund his long-promised border wall.

2. A PAYDAY ABOUT TO BE MISSED

Families are making tough decisions as 800,000 federal employees miss their first paycheck because of the three-week government shutdown.

A Wisconsin teenager missing for nearly three months after her parents were killed in the family home is found alive by neighbors in a town barely an hour’s drive away.

Confirmation of the first withdrawals comes amid confusion over plans to implement Trump’s pullout order and threats from Turkey to attack the Kurds.

Data obtained by the AP shows thousands of requests by men to bring in child and adolescent brides to live in the U.S. were approved over the past decade.

Carlos Ghosn, earlier charged with falsifying financial reports, is indicted for breach of trust in the latest blow for the star executive.

A court in Myanmar upholds the journalists’ conviction for violating the country’s Official Secrets Act during their reporting on the country’s crackdown on Rohingya Muslims.

8. WHO WANTS TO TAKE IN SAUDI RUNAWAY TEEN

Canada and Australia are among several countries in talks with the U.N. refugee agency to accept asylum seeker Rahaf Mohammed Alqunun, who fled alleged abuse from her family.

To combat frustration over alleged police killings and other abuses, Kenyans are forming social justice centers to investigate what they say the government doesn’t.

At the Australian Open, a first-to-10, win-by-two tiebreaker will be played at 6-all in the fifth set of a men’s match or third set of a women’s match.