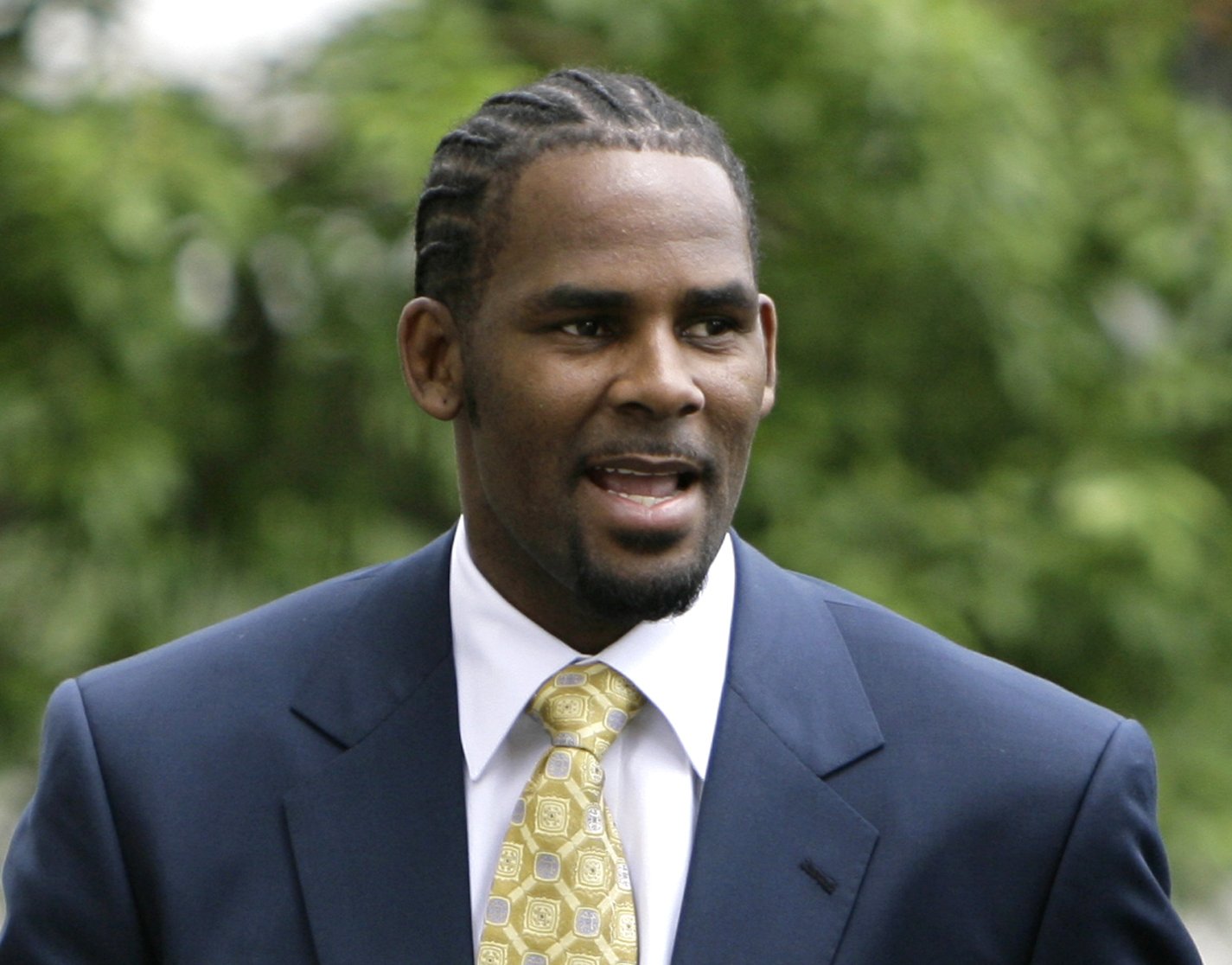 R. Kelly, one of the top-selling recording artists of all time, has been dogged for years by allegations of sexual misconduct involving women and underage girls — accusations he and his attorneys have long denied.

But an Illinois prosecutor’s plea for potential victims and witnesses to come forward and new protests have sparked hope among some advocates that the R&B star might face criminal charges.

“Please come forward. There’s nothing that can be done to investigate these allegations without cooperation between victims and witnesses,” Cook County State Attorney Kim Foxx said Tuesday at a news conference in Chicago. “We cannot seek justice without you.”

Still, some legal experts and prosecutors say it may be difficult to bring charges. Accusers and witnesses would have to speak out, and even then, prosecutors could have a hard time winning a conviction.

In recent days, Kelly has faced increased pressure from advocates who have protested outside of his Chicago studio and demanded that police investigate allegations against minors.

The latest attention comes days after Lifetime aired the documentary “Surviving R. Kelly,” which revisited old allegations and brought new ones into the spotlight. The series follows the BBC’s “R Kelly: Sex, Girls & Videotapes,” which was released last year. It alleged that the singer was holding women against their will and running a “sex cult.”

Activists from the #MeToo and #MuteRKelly social media movements have seized on the renewed attention to call for streaming services to drop Kelly’s music and promoters not to book any more concerts.

Despite the accusations that span decades, the star singer, songwriter and producer who rose from poverty on Chicago’s South Side has retained a sizable following.

Kelly broke into the R&B scene in 1993 with his first solo album, “12 Play,” which yielded such popular sex-themed songs as “Bump N’ Grind” and “Your Body’s Callin’.” Months later, the then-27-year-old faced allegations he married 15-year-old Aaliyah — a multi-platinum R&B vocalist who later died in a plane crash in the Bahamas. Kelly served as the lead songwriter and producer for Aaliyah’s 1994 debut album, “Age Ain’t Nothing but a Number.”

Kelly and Aaliyah never confirmed the marriage, although Vibe magazine published a copy of the purported marriage license. Court documents later obtained by the Chicago Sun-Times showed Aaliyah admitted lying about her age on the license. In May 1997, she filed suit in Cook County, Illinois, to expunge all records of the marriage, court documents showed.

A judge later agreed to seal the marriage records. Kelly won three Grammys that year for “I Believe I Can Fly,” a song that would be sung at churches and graduations across the U.S.

He has not only written numerous hits for himself but for other artists including Celine Dion, Michael Jackson and Lady Gaga. His collaborators have included Jay-Z and Usher.

Still, accusations of inappropriate sexual misconduct followed Kelly for much of his career.

In February 2002, a 27-minute video surfaced that showed a man purported to be Kelly engaged in sex acts involving an underage girl. The singer was later indicted on child pornography charges and it appeared that Kelly’s career was in jeopardy.

Almost a year later, Kelly was arrested in Florida after authorities found digital images of the singer allegedly involved in sex acts with an underage girl, but those charges were dropped over a dispute on the search warrant.

Both Kelly and the girl denied they were the ones in the video, even though the quality of the video was good and multiple witnesses at trial testified it was clearly them.

In Chicago, the jury of nine men and three women deliberated for about seven hours before acquitting the singer in 2008 on charges of videotaping himself having sex with a girl who prosecutors allege was as young as 13.

After the acquittal, Kelly vowed not to abandon the explicit music that helped make him famous.

“Absolutely not, and I tell people all the time, man,” Kelly told The Associated Press in 2012. “Make no mistake about it, R. Kelly is not going anywhere. It’s just that R. Kelly has such a unique talent, and I’ve been blessed to be able to do all type of genres of music … I’m exploring my gift right now.”

Now 52, his hits have dwindled, but he was still able to sell out arenas across the nation until the pressure of the #MeToo movement damaged his reputation and hurt concert bookings.

He settled at least three lawsuits accusing him of having sex with underage girls filed between 1997 and 2002. One accuser said Kelly forced her to have an abortion.

The accusers, all black women, said years after the trial that Kelly kept them locked up and used them for sex at his will. The Lifetime series interviewed women who said they were physically assaulted, had to ask for permission to eat or use the restroom and were taped engaging in sex acts. Some women said they had to escape or be rescued.

Critics suggested that Kelly’s alleged abuse continued and was largely ignored because the victims were black women.

Kim Mehlman-Orozco, author of “Hidden in Plain Sight: America’s Slaves of the New Millennium” and an expert witness in sex trafficking cases, said she was struck by the similarities from the accusations in the “Surviving R. Kelly” documentary and the stories told by convicted sex traffickers.

“These sex traffickers didn’t allow women to talk to each other, and the traffickers compared themselves to God,” Mehlman-Orozco said.

Kelly’s Chicago attorney, Steve Greenberg, said in a phone interview that the allegations in the Lifetime documentary were false.

Winning a conviction under current sex-trafficking laws will be a challenge because Kelly’s defense will argue that the women entered into his home willingly and Kelly did not benefit financially from their exploitation, Mehlman-Orozco said. Prosecutors could seek a conviction on lesser charges such as endangerment of a minor or money laundering — charges some alleged sex traffickers have faced.

“But witnesses will have to come forth,” Mehlman-Orozco said.