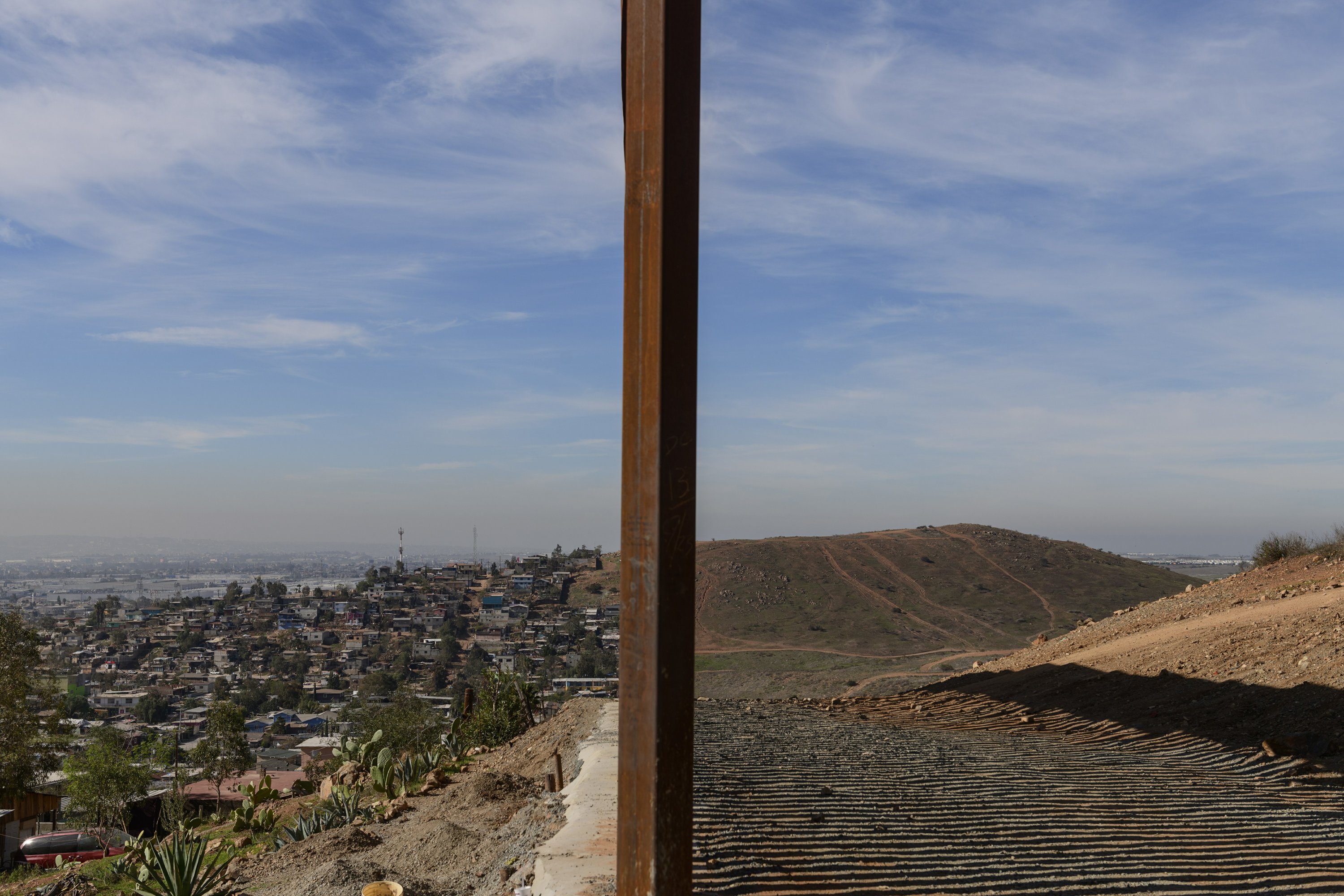 The partial government shutdown over President Donald Trump’s demand for a border wall is playing havoc with the nation’s already backlogged immigration courts.

It has forced the postponement of hearings for thousands of immigrants seeking asylum in the U.S.

Some asylum seekers will now have to wait perhaps years to see their cases decided and to be reunited with their loved ones. They can’t bring family to the United States until their asylum requests are approved.

In an ironic twist, the shutdown also buys more time for immigrants who have little chance of winning their asylum cases in court. And that contributes to the very delays the Trump administration has railed against.