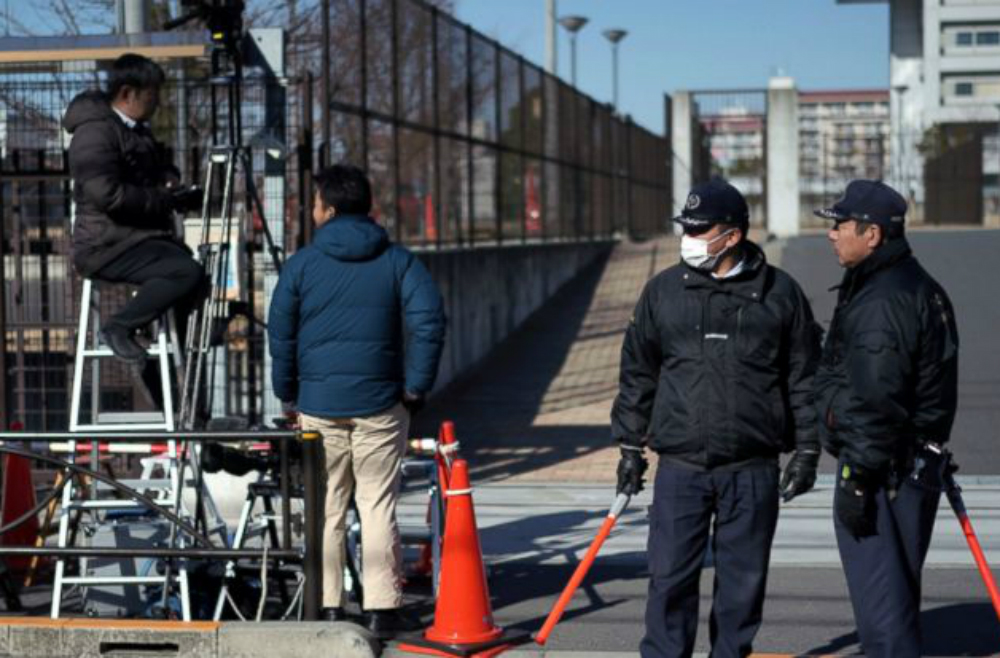 TOKYO — Nissan’s ex-chairman Carlos Ghosn was charged Friday with breach of trust in the latest blow for the star executive, according to the Tokyo District Court.

Ghosn was detained on Nov. 19. Earlier, he was charged with falsifying financial reports in underreporting his income by about 5 billion yen ($44 million) over five years through 2015.

Ghosn; Greg Kelly, another Nissan executive; and Nissan as a legal entity were charged Friday with additional underreporting of income, from 2015 through fiscal 2017.

Ghosn’s lawyer said he would request Ghosn be granted release on bail. His detention period was due to expire Friday.

Kelly and Nissan were not charged with breach of trust. Those allegations center on Ghosn’s handling of investment losses and payments made to a Saudi businessman.