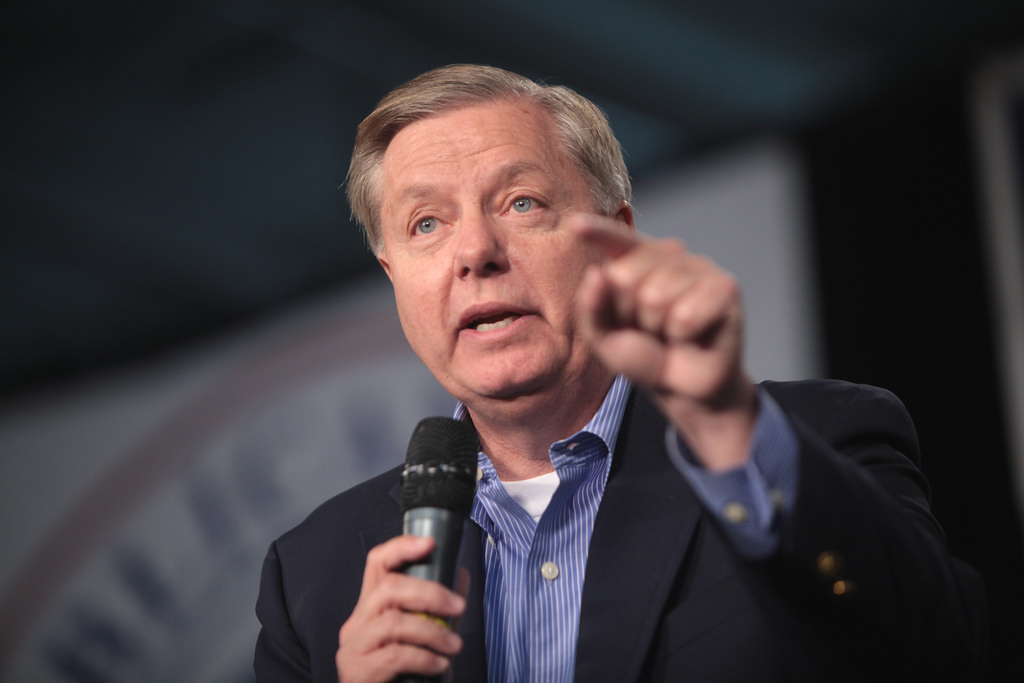 As soon as the former attorney general Jeff Sessions stepped down in November, Democrats carved up the narrative that the president will have the power to obstruct justice. Indeed, when President Trump named William Barr to be his next attorney general, the narrative grew stronger. Democrats traced back Barr’s comments on the Mueller probe and have exaggerated their significance.

“In my view, prosecutors who make political contributions are identifying fairly strongly with a political party,” Barr told the Washington Post in July 2017, criticizing Mueller’s special counsel team that consisted of 15 lawyers, at least seven of whom had donated to Democratic political campaigns, and five of whom specifically donated to Hillary Clinton. “I would have liked to see him have more balance on this group,” Barr said.

Barr wrote in a Washington Post op-ed that Comey engaged in “grave usurpation of authority” in his handling of the Clinton email probe and “it is not surprising that Trump would be inclined to make a fresh start at the bureau.”

Each one of these comments was — and still is — completely reasonable.

When the news broke Wednesday that Deputy Attorney General Rod Rosenstein would resign after a new attorney general is appointed and confirmed, the talking points about obstruction of justice again returned to the center stage. That’s when Graham balanced the news with his comments about his conversation with Barr.

If Graham is accurately reporting what Barr said — and there’s nothing to suggest he isn’t — everyone can calm down. Sessions stepped down because of policy disagreements, and Barr is taking his place. That’s all there is to the story.