US official says troop withdrawal from Syria has started 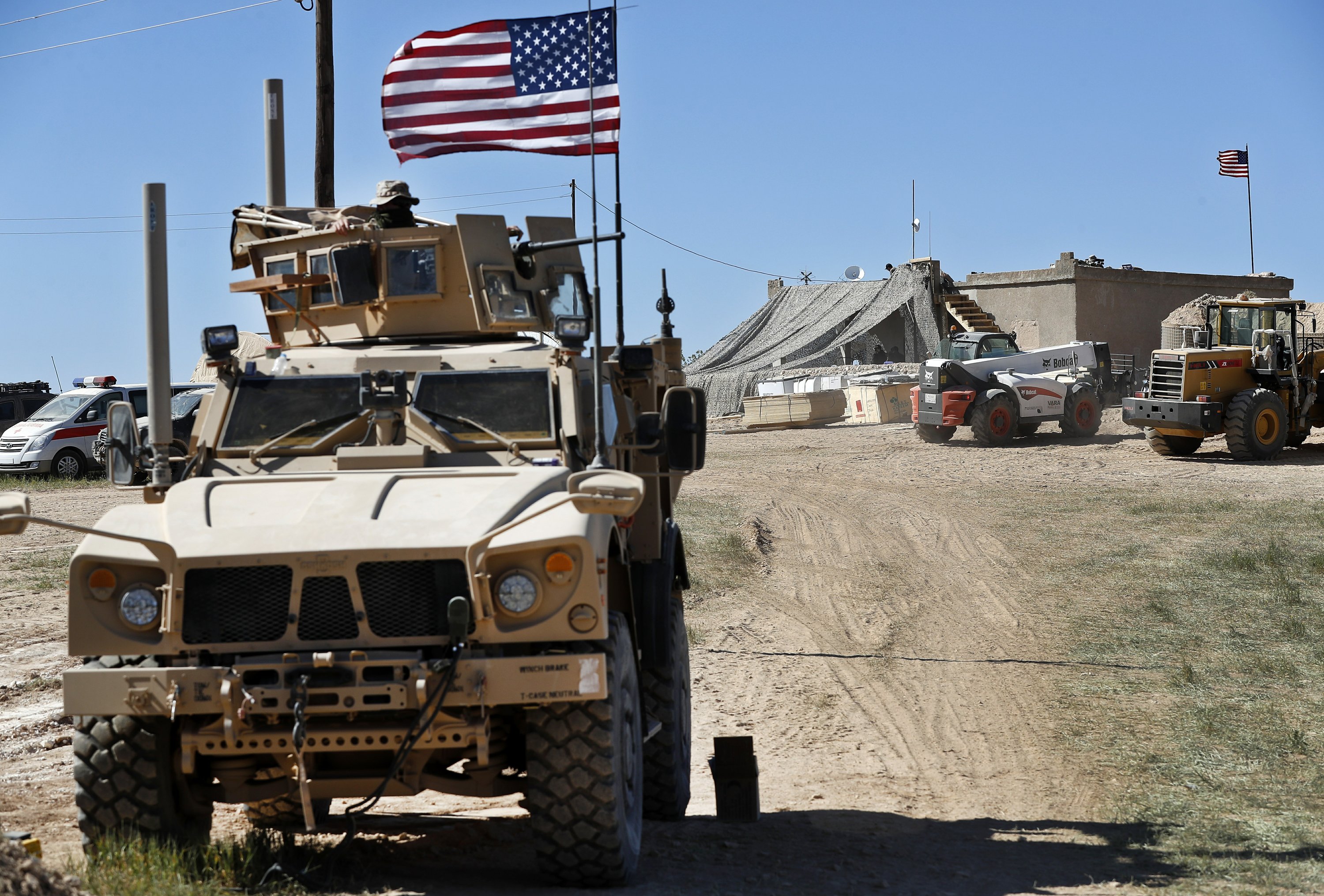 BAGHDAD — The U.S.-led military coalition in Syria has begun the process of withdrawing troops from Syria, a U.S. military official said Friday, declining to comment on specific timetables or movements.

Col. Sean Ryan, spokesman for the coalition fighting the Islamic State group, said the U.S. started “the process of our deliberate withdrawal from Syria.”

“Out of concern for operational security, we will not discuss specific timelines, locations or troops movements,” he said in a statement emailed to The Associated Press.

The Britain-based Syrian Observatory for Human Rights, which monitors the conflict in Syria through a network of activists on the ground, said the withdrawal began Thursday night. It said a convoy of about 10 armored vehicles, in addition to some trucks, pulled out from Syria’s northeastern town of Rmeilan into Iraq.

Confirmation of the first withdrawals comes amid confusion over plans to implement President Donald Trump’s pullout order and threats from Turkey to attack the Kurds, who have been America’s partners on the ground in the war against the Islamic State group in Syria.

There are 2,000 American troops in Syria. Trump’s abrupt decision in December to pull them, declaring in a tweet the defeat of IS, sent shockwaves across the region and led to the resignation of U.S. Defense Minister James Mattis and the top U.S. envoy to the anti-IS coalition. It also led to major criticism that the U.S. was abandoning its local Kurdish allies amid Turkish threats of an imminent attack.

On Sunday, U.S. national security adviser John Bolton said American troops will not leave northeastern Syria until IS is defeated and American-allied Kurdish fighters are protected. Secretary of State Mike Pompeo, who is on a tour of the region, has also sought to reassure the Kurds that they will be safe after U.S. troops withdraw from the country.

“These have been folks that have fought with us and it’s important that we do everything we can to ensure that those folks that fought with us are protected,” Pompeo said of the Kurds while visiting Irbil, the capital of Iraq’s semi-autonomous Kurdistan region, after talks in Baghdad.