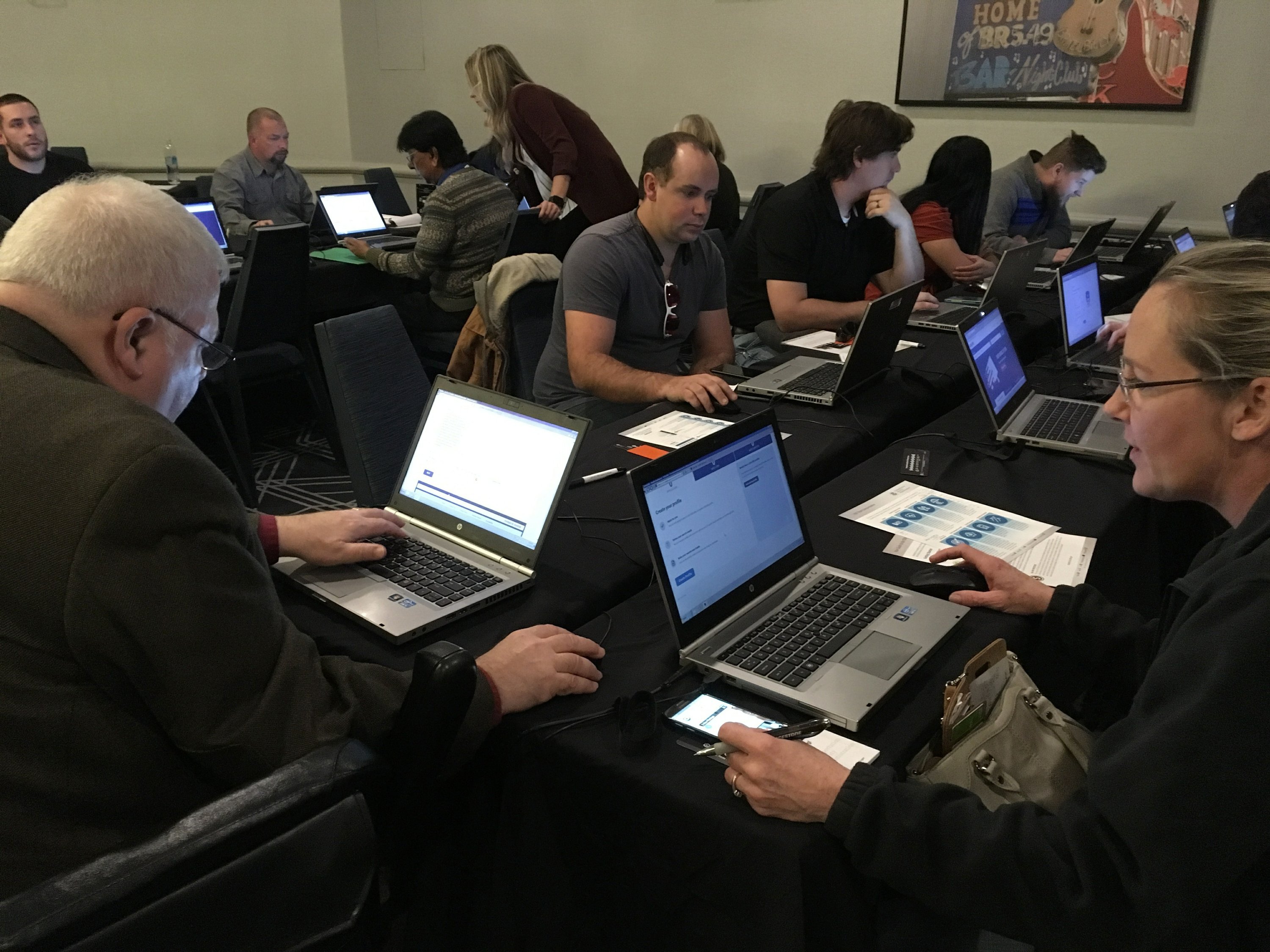 NASHVILLE, Tenn. — A day after its officers went without a paycheck for the first time during the government shutdown, the Transportation Security Administration drew in almost 200 people still interested in the airport security job during a fast-track hiring event Saturday in Tennessee.

Joshua Paders, a 31-year-old who attended the event, said he would still take a TSA position if he’s hired and the government remains shut down and he wouldn’t be getting a paycheck right away.

“It just shows that I’m willing to work, that I really want to do it,” said Paders, who said he’s worked in multiple security jobs and always viewed TSA as a good opportunity.

TSA Federal Security Director for Tennessee Stephen Wood said job hunters at the event like Paders didn’t really inquire about the shutdown, which has left 51,000 of the administration’s transportation-security officers working without pay because they are deemed essential employees. They expect to be made whole once the shutdown ends.

The administration is looking to hire dozens more officers at the booming Nashville International Airport, even as the ones they have make do without pay for now. Prospective officers that TSA chooses to hire from the jobs event could start working as full- or part-time officers within two to four weeks, Wood said. The hiring event was one of several in major cities in recent months, he added.

“Obviously, I think everybody knows that at some point, this will end. And we really haven’t gotten questions about that today,” Wood said of the shutdown. “Not a lot of people have come up to us to talk about that. They’re pretty much interested in getting a job.”

Applicants attended informational sessions, were interviewed to assess qualifications, took a computer-based test, and could schedule drug screenings and medical exams. They could apply online beforehand or onsite.

James Perry, 68, used to work as a state Department of Labor investigator for unemployment insurance. He said the timing is right for him to try to join TSA, regardless of the shutdown and the prospect of possible missed paychecks.

“I’m interested in what I can do moving forward,” Perry said. “The shutdown itself, I’m very sorry it happened and very sorry it’s affected so many people. But I want to get my career moving.”