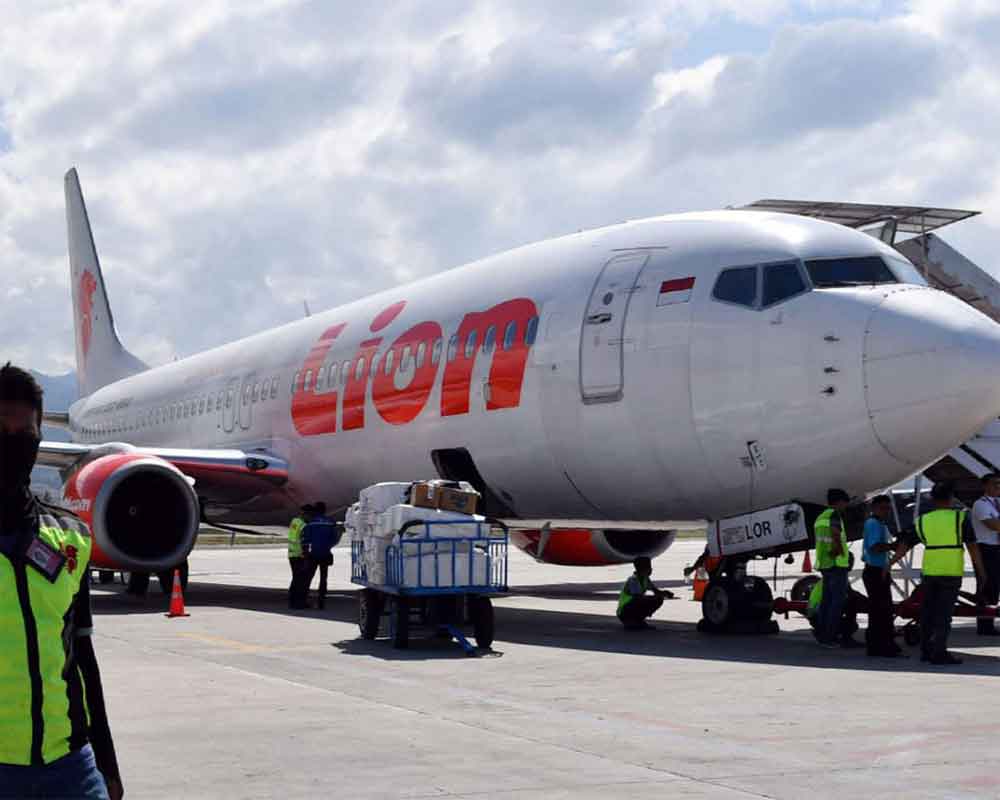 JAKARTA, Indonesia — A search effort has located the cockpit voice recorder of a Lion Air jet that crashed into the Java Sea in October, an Indonesian official said Monday, in a possible boost to the accident investigation.

Ridwan Djamaluddin, a deputy maritime minister, told reporters that the agency investigating the crash that killed 189 people had informed the ministry about the discovery.

“We got confirmation this morning from the National Transportation Safety Committee’s chairman,” he said.

The 2-month-old Boeing 737 MAX 8 jet plunged into the Java Sea just minutes after taking off from Jakarta on Oct. 29, killing everyone on board.

The cockpit data recorder was recovered within days and showed that the jet’s airspeed indicator had malfunctioned on its last four flights.

If the voice recorder is undamaged, it could provide valuable additional information to investigators.

The Lion Air crash was the worst airline disaster in Indonesia since 1997, when 234 people died on a Garuda flight near Medan. In December 2014, an AirAsia flight from Surabaya to Singapore plunged into the sea, killing all 162 on board.

Lion Air is one of Indonesia’s youngest airlines but has grown rapidly, flying to dozens of domestic and international destinations. It has been expanding aggressively in Southeast Asia, a fast-growing region of more than 600 million people.