Italy sends plane to Bolivia to get seized fugitive Battisti 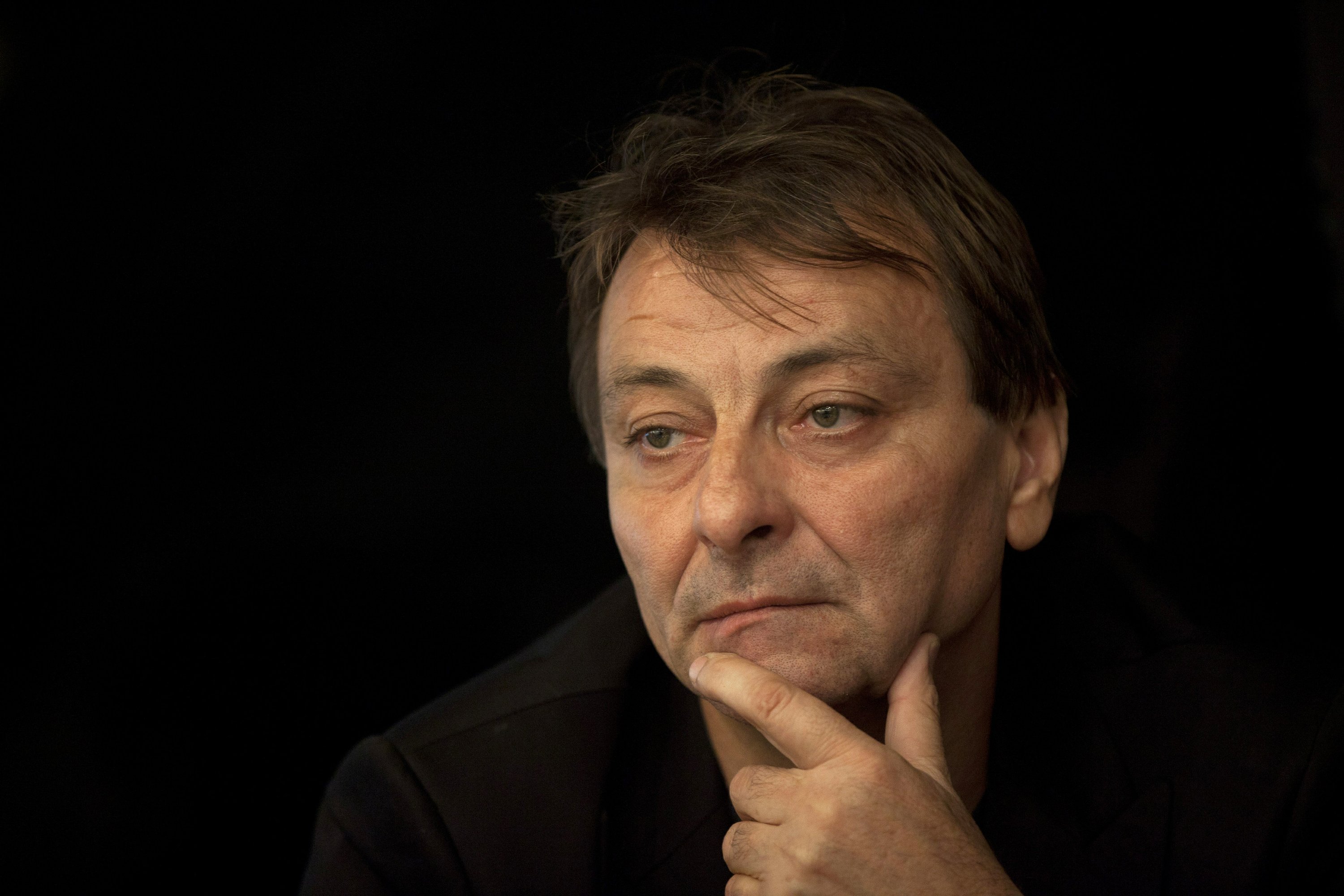 ROME — Italy sent an aircraft to Bolivia on Sunday to pick up fugitive left-wing militant Cesare Battisti who was captured there nearly three decades after being convicted of murder. The development sets the stage for a climax to one of Italy’s longest-running efforts to bring a fugitive to justice.

Italian police released a video of Battisti they said was taken hours before his capture, showing him seemingly oblivious that he was under surveillance as he walked casually down the street in jeans, a blue T-shirt and sunglasses. A subsequent image showed Battisti’s mug shot under the seal of the Bolivian police.

Italian Premier Giuseppe Conte said a government aircraft was expected to land Sunday afternoon in Bolivia. The Foreign Ministry vowed to have Battisti extradited “as quickly as possible” and Interior Minister Matteo Salvini called him a “delinquent who doesn’t deserve to live comfortably on the beach but rather to finish his days in prison.”

Battisti escaped from an Italian prison in 1981 while awaiting trial on four counts of murder allegedly committed when he was a member of the Armed Proletarians for Communism. He was convicted in absentia in 1990, and is facing a life term for the deaths of two police officers, a jeweler and a butcher.

Battisti has acknowledged membership in the group but has denied killing anyone and has painted himself as a political refugee.

Battisti initially fled to France, where he joined a group of dozens of left-wing Italian militants who enjoyed official protection from France’s Socialist government. Like Battisti, they had fled during Italy’s “years of lead,” a bloody and turbulent era in the 1970s and 1980s when militants on the left and right carried out bombings, assassinations and other violence aimed at bringing down the Italian government.

After the political winds changed in France, Battisti fled to Mexico before escaping to Brazil to avoid being extradited. He was arrested in Rio de Janeiro in 2007, prompting the Italian government to request that he be handed over. But former Brazilian President Luiz Inacio Lula da Silva granted him asylum in 2010.

Battisti was eventually released from jail but was arrested again in 2017 after he was caught trying to cross the Brazil-Bolivia border carrying the equivalent of about $7,500 in undeclared cash. He was released after a few days.

As a result of that incident, Brazilian Supreme Federal Tribunal Justice Luiz Fux said in December that Interpol had issued a request for Battisti’s arrest on tax evasion and money laundering charges, leading him to issue a Brazilian warrant. Based on that, outgoing Brazilian President Michel Temer signed the decree ordering the fugitive’s extradition.

Salvini praised Bolivian police and Brazil’s new government for following through on the fugitive’s case.

President Sergio Mattarella said Battisti should be returned to Italy to “serve his sentence for the grave crimes that stained Italy and let the same be said for all fugitives abroad.”