Man who killed officer said he was hit by ultrasonic waves 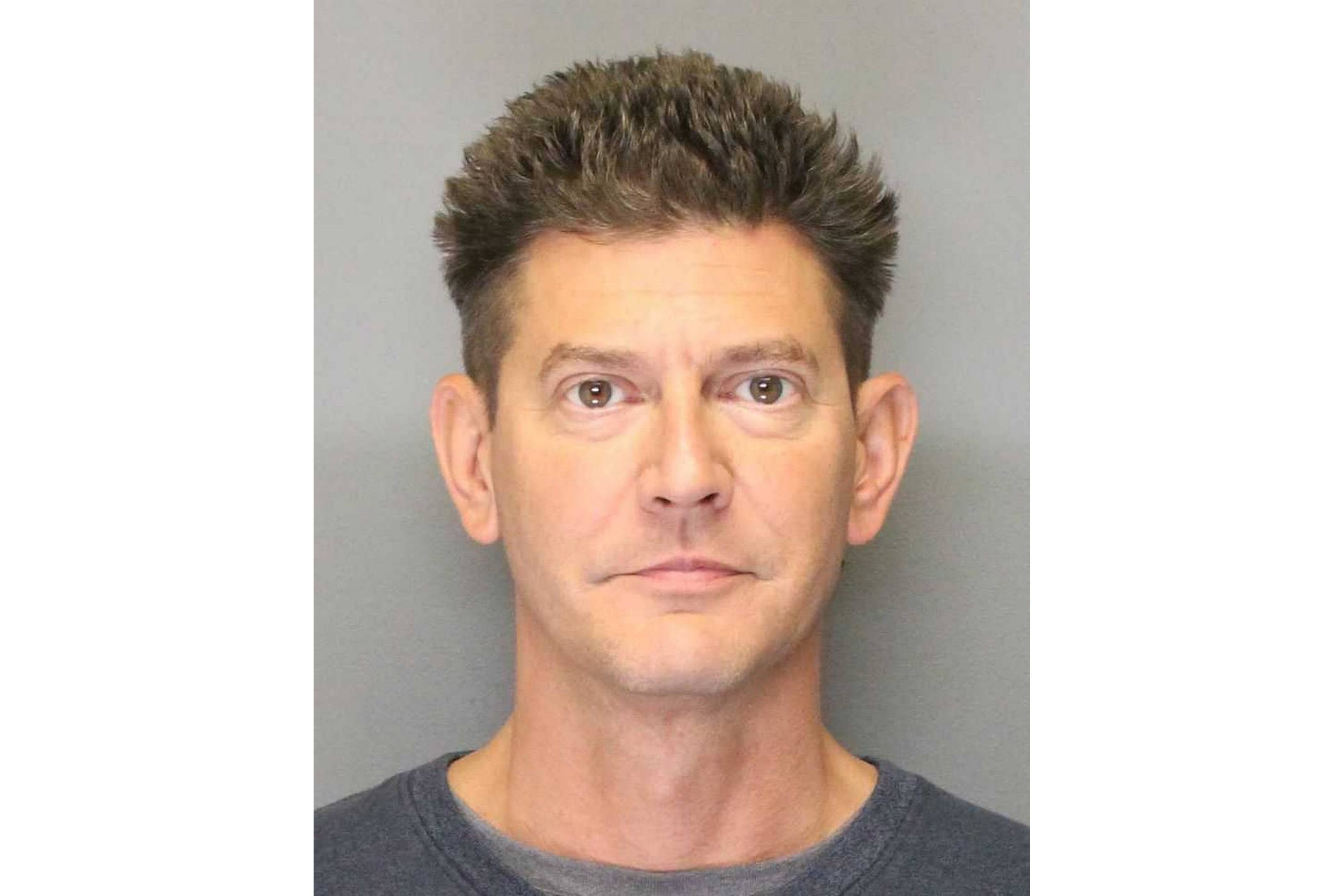 DAVIS, Calif. — The man who shot and killed a rookie California police officer left a letter on the bed in the home where he lived claiming police bombarded him with ultrasonic waves, officials said.

Police in the college town of Davis near Sacramento on Saturday made public the one-paragraph letter they said was written by Kevin Douglas Limbaugh, 48. He killed himself Thursday after fatally shooting Officer Natalie Corona.

Police spokesman Lt. Paul Doroshov said the paper was found face up on the gunman’s bed.

“The Davis Police department has been hitting me with ultra sonic (sic) waves meant to keep dogs from barking,” the letter said. “I notified the press, internal affairs, and even the FBI about it. I am highly sensitive to its affect (sic) on my inner ear. I did my best to appease them, but they have continued for years and I can’t live this way anymore.”

The handwritten note was signed “Citizen Kevin Limbaugh.” Also recovered as evidence from the man’s home were two unregistered guns.

Davis police did not immediately respond Sunday to a telephone message seeking comment on whether Limbaugh had reported his claims to officials.

Investigators have not identified a motive for the ambush shooting of the 22-year-old officer as she investigated a car accident.

The Sacramento Bee reported that court documents show Limbaugh was charged and convicted in a battery case last fall, and he agreed in November to surrender the weapon.

The case stemmed from Limbaugh getting arrested in September for assaulting someone at Cache Creek Casino, Yolo County Sheriff’s Sgt. Matthew Davis said.

Authorities have not determined where Limbaugh obtained the two semi-automatic handguns he was believed to have used in the Thursday night attack that killed Corona.

Police said a gunman on a bicycle ambushed the officer, shooting her from the shadows as she investigated a car accident, then reloaded and narrowly avoided wounding others before walking home.

At his house a few blocks away, he casually chatted with his roommate as if nothing happened and even went outside to watch as police from around the region began rushing to the shooting scene, Davis Police Chief Darren Pytel said Friday.

The gunman left behind a backpack that helped police track him to the house. The chief said as police began to surround it, he stepped outside wearing a bulletproof vest.

“He shouted some stuff, went back in and came back out with a firearm, then went back inside, pushed a couch in front of the door and officers heard a gunshot,” Pytel said.

Police eventually sent a robotic camera in and found the gunman had shot himself in the head.

Police found the handguns in the home.

The shooting devastated the Davis Police Department, which has about 60 sworn officers and about 30 other employees.

Corona was the first officer in the department to die in the line of duty since 1959. She had only been patrolling solo for about two weeks, the chief said.

A candlelight vigil for the slain officer was held Saturday night.