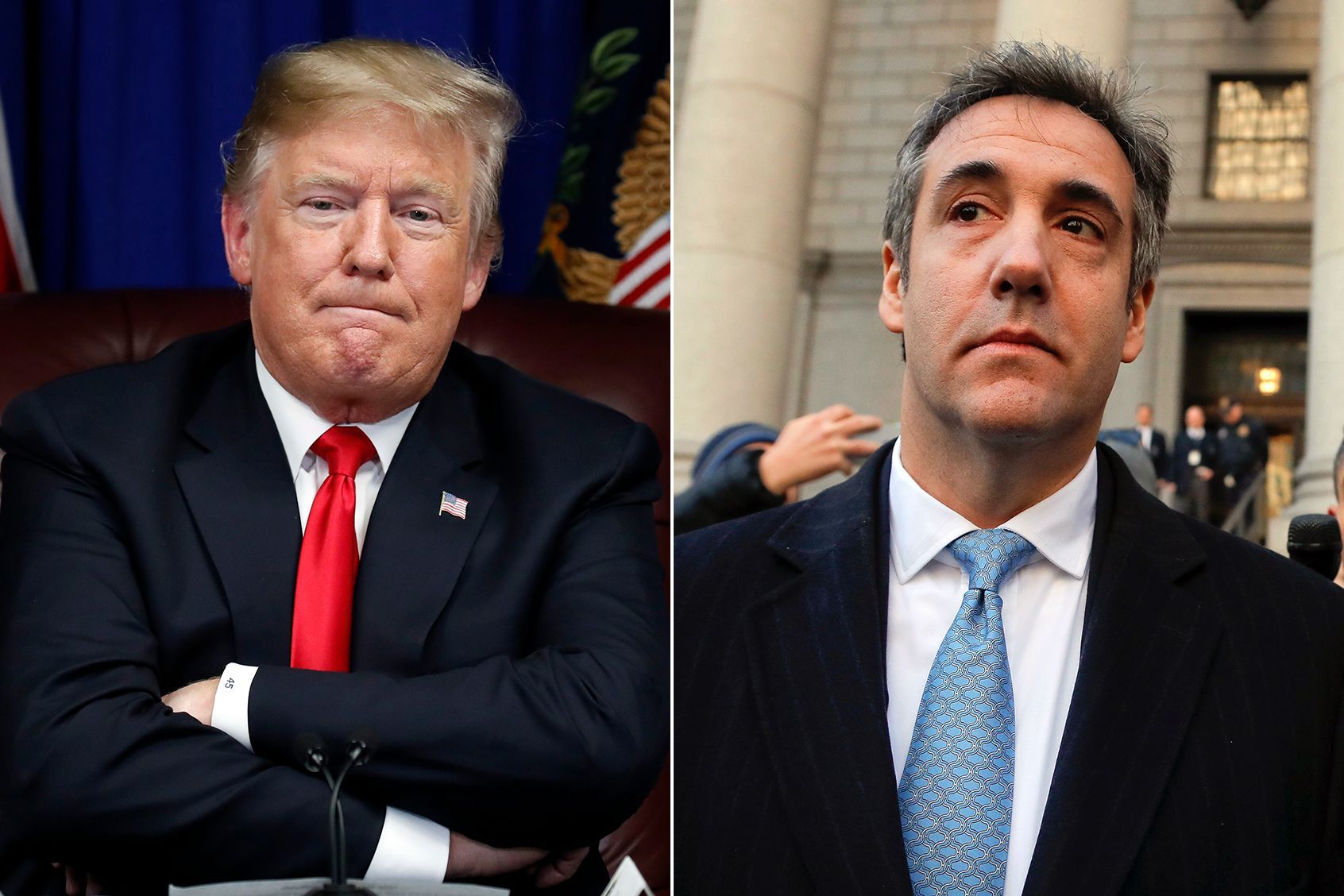 President Donald Trump’s personal attorney Michael Cohen, who has already pleaded guilty to a felony, said last week he will agree to publicly telling the country more about his interaction with his client. The House Oversight Committee announced Thursday that Cohen would publicly testify before the panel on Feb. 7. Top Democratic lawmakers warned President Trump not to interfere with this testimony.

Whether or not President Trump committed any wrongdoing is still unknown, but one thing is for certain: it is unethical for an attorney to reveal privileged content.

“I was a client of his and you’re supposed to have lawyer-client privilege,” President Trump said on Fox News. “But he’s in trouble on some loans and frauds and taxi cabs and stuff I know nothing about, and in order to get his sentence reduced he says — ‘I have an idea. I’ll give some information on the president’ … There is no information. He’s trying to get his sentence reduced. So it’s pretty sad. It’s weak and it’s a very sad to watch a thing like that. I couldn’t care less.”

President Trump has a point. Legal ethics and the public’s perception of morality are two entirely separate things. A lawyer may know something incriminating or damaging about his client, but he is forbidden from revealing that information unless he has direct knowledge that his client — or former client — will cause “reasonably certain death or substantial bodily harm” to someone else. Privilege extends even after an attorney is fired or resigns.

Cohen has already pleaded guilty, and there is no way anyone will hire him as an attorney after he finishes serving his time in prison. However, this does not mean he should break his attorney-client privilege, even if it is with the president of the United States.

This case can set a dangerous legal precedent: clients can no longer trust their attorneys. Is this where have gotten to in America? Attorney-client privilege is perhaps the most sacred of legal ethics. It is the “hallmark of the client-lawyer relationship,” as described by the American Bar Association. If it can be broken once, it will be broken again.