Suspect in Wisconsin killings, kidnapping due in court 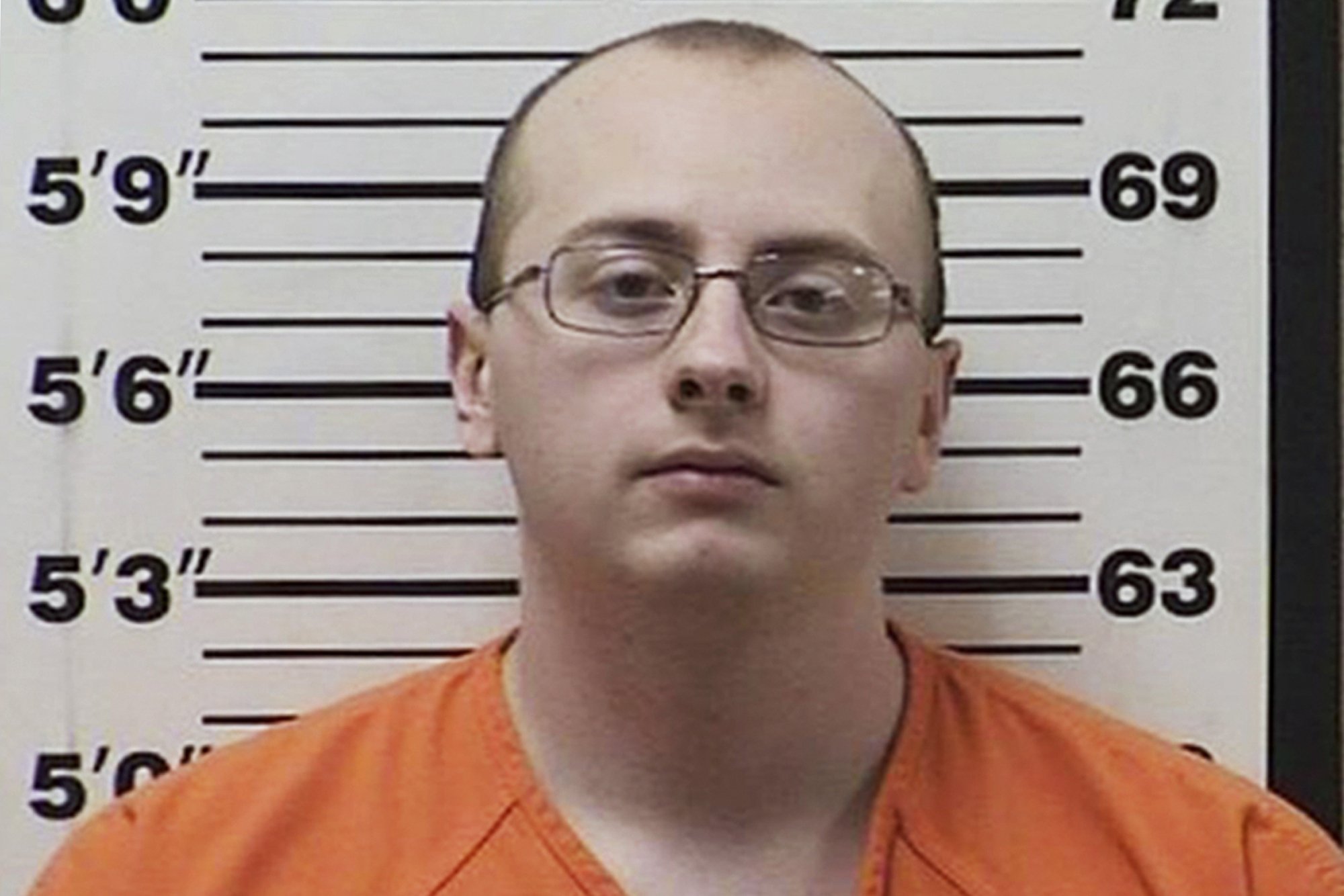 MADISON, Wis. — A young man suspected of killing a Wisconsin couple, kidnapping their teenage daughter and holding the girl against her will for three months is expected to make his first court appearance Monday, and charging documents could shed light on why he targeted the girl.

Prosecutors are expected to formally charge 21-year-old Jake Thomas Patterson with two counts of intentional homicide and one count of kidnapping before his afternoon court hearing in Barron County Circuit Court.

Investigators believe Patterson broke into James and Denise Closs’ home near Barron on Oct. 15 by blowing the front door open with a shotgun blast. Investigators allege he fatally shot the couple and abducted their 13-year-old daughter, Jayme, who escaped her captor late last week in a rural, heavily wooded area in northwest Wisconsin.

Authorities have said Patterson’s goal was to kidnap Jayme, but it’s unclear how he became aware of the girl, especially because he lived an hour away.

Patterson’s defense attorneys, Charles Glynn and Richard Jones, said they believe Patterson can get a fair trial, but they’re not sure where. The public defenders didn’t reveal many specifics about what they expect from Monday’s court hearing, but they acknowledged the case was “a tragic situation from every perspective.”

Then on Thursday , a woman walking her dog spotted Jayme along a road near Gordon, a town about an hour’s drive north of Barron. The woman says the girl begged her for help, saying Patterson had been hiding her in a nearby cabin and that she had escaped when he left her alone.

Neighbors called 911, and officers arrested Peterson within minutes. He has no criminal history in Wisconsin.

Investigators say there’s no evidence of any online interactions between him and Jayme. Her family insists they don’t know the man. Her grandfather, Robert Naiberg, told The Associated Press that Jayme told FBI agents she doesn’t know Patterson at all.

Charging documents in Wisconsin typically contain at least a partial narrative of what happened at a crime scene as prosecutors try to prove there’s probable cause to support the allegations.

Details of Jayme’s three-month captivity have not been released, and Barron County Sheriff Chris Fitzgerald has not said whether Jayme was sexually assaulted. But Patterson’s attorneys have been lauded for taking high-profile cases with a special emphasis on sexually violent people, according to a state public defender office news release from February 2018.

Glynn and Jones issued a statement Saturday saying they were relying on the court system to treat Patterson fairly.