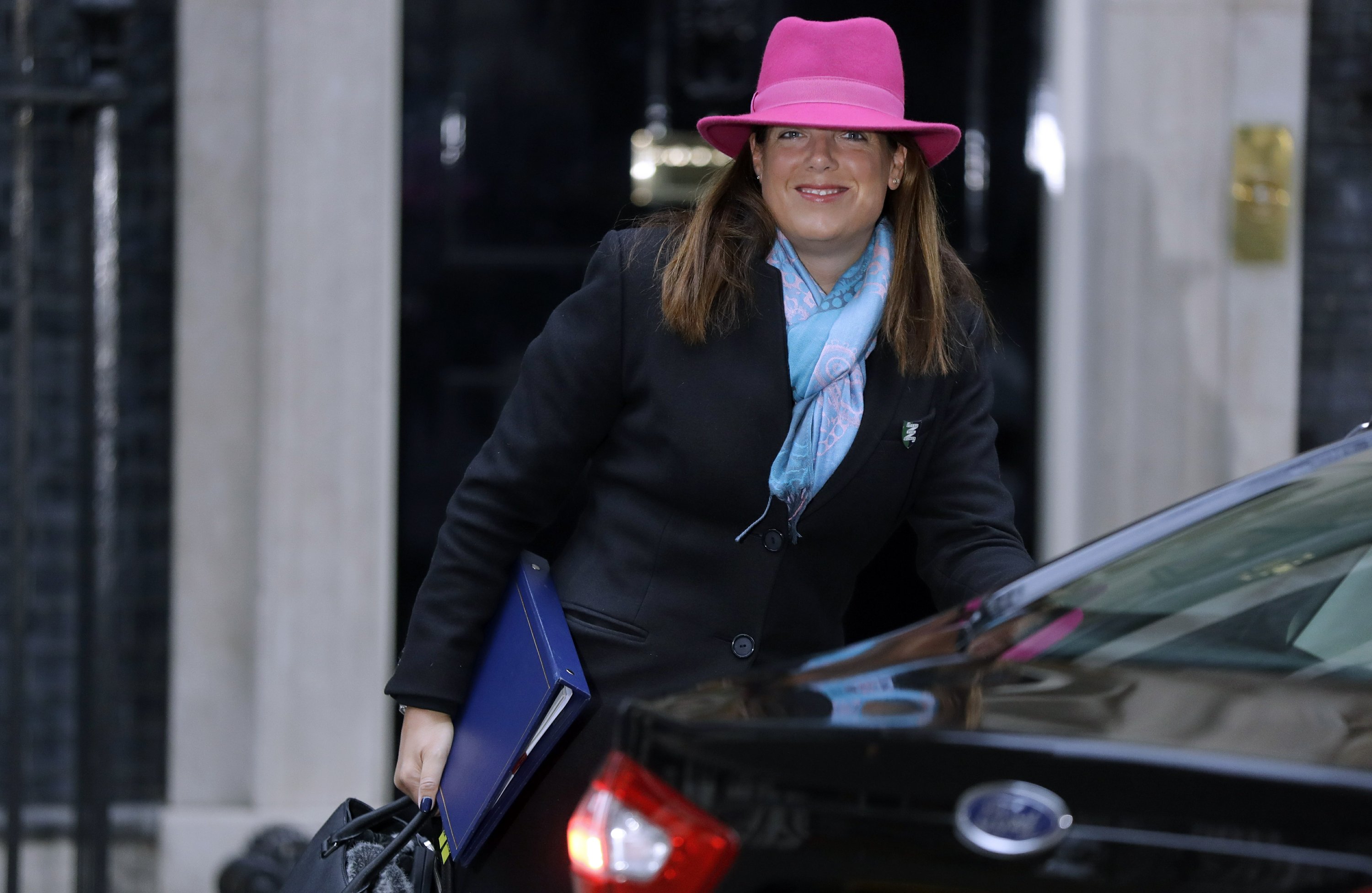 British lawmakers are set to vote on Prime Minister Theresa May’s deal with the European Union and all indications are that she will suffer a heavy defeat.

With the government mired in the fourth week of a shutdown, Trump rejects a short-term legislative fix and digs in for more combat.

William Barr will need to emphasize that he supports the president’s policies while assuring Democrats he will act independently and won’t interfere with Robert Mueller’s investigation.

For nearly three months, Jayme Closs was forced to hide in a 2½-foot space beneath her kidnapper’s bed, going without food, water or a bathroom for hours.

Parents are concerned that little learning is happening at Los Angeles schools staffed by substitutes during a teacher strike in the nation’s second-largest school district.

Residents of a displacement camp in one town near the Ugandan border tell AP it’s still too uncertain for them to return home.

New statistics from Havana say his initiative is driving hundreds of millions of dollars from the island’s private entrepreneurs to its military-controlled tourism sector.

The president was “lovin’ it” as he fete the Tigers’ football team with Big Macs from McDonald’s and other fast-food favorites.

10. WHAT NBA COACHES ARE TAKING SERIOUSLY

Luke Walton and Steve Kerr are among sideline bosses putting priority on their health in order to get through the grind, travel and stress of a pro basketball season.