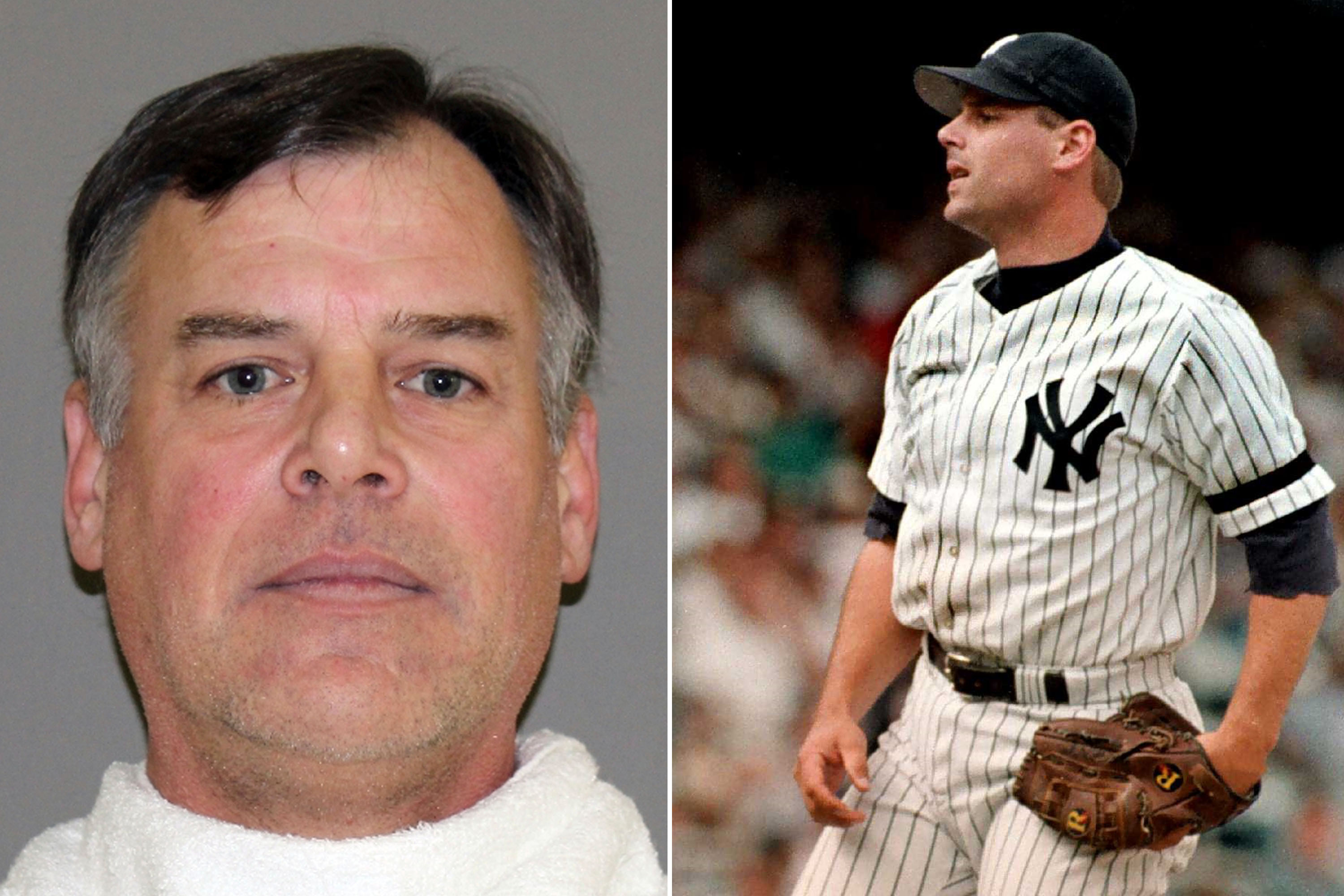 DENTON, Texas — Former major league pitcher John Wetteland has been charged in Texas with continuous sex abuse of a child under age 14.

Authorities have not released details of the investigation into the Texas Rangers Hall of Famer.

The Associated Press was not able to contact Wetteland or his attorney to ask for comment. The Denton County district attorney’s office hasn’t returned a phone message requesting details.