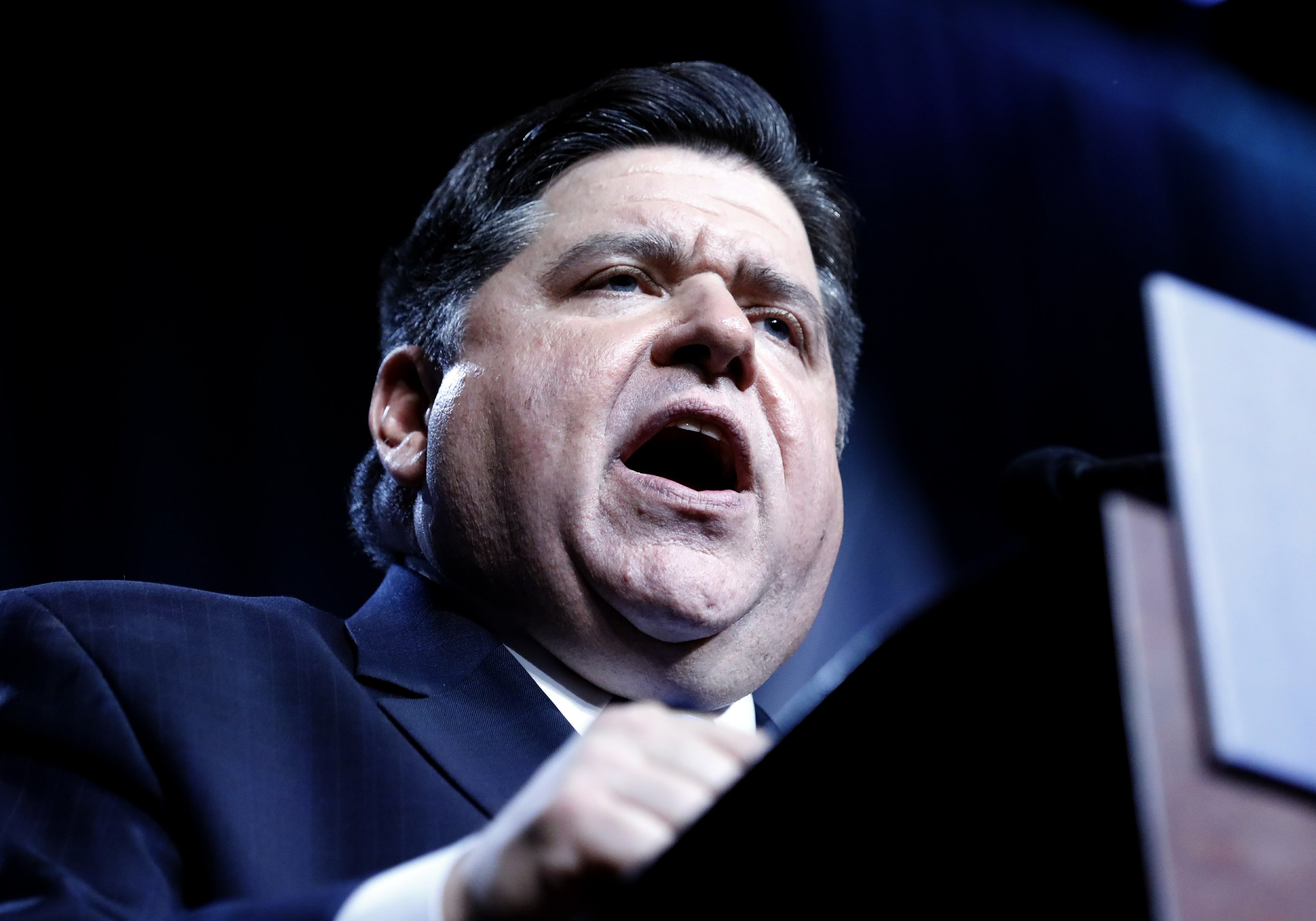 SPRINGFIELD, Ill. — Billionaire J.B. Pritzker took the oath Monday as Illinois governor, giving Democrats nearly unprecedented power at the Statehouse after four years of divided government only worsened the economic woes of a state billions of dollars in debt.

The 53-year-old heir to the Hyatt hotel chain defeated Republican predecessor Bruce Rauner in November. Throughout his four years in office, Rauner clashed with Democrats who dominate the Legislature, including the longest stretch without a spending plan of any state since the Great Depression.

Pritzker has pledged to revise the state income tax structure to make wealthy taxpayers pay a greater share. He will likely move quickly in the just-begun session of the General Assembly to legalize the recreational use of marijuana and to compile a long-desired capital construction plan to fix roads, bridges and schools.

He also wants to raise the minimum wage. Democrats previously approved a phased-in approach that would have increased the wage to $15 by 2022, but Rauner vetoed it.

Circumstances have set the bar low for Pritzker success. Rauner will forever be remembered as the governor whose insistence on implementing his conservative agenda in exchange for a state budget agreement meant a two-year stalemate on a spending plan with Democrats in the Legislature.

Democratic lawmakers share in the blame, but they remain in office, having won near-record majorities in both the House and Senate, and can shape the interpretation of history. In the past 140 years, the 74-44 Democratic House majority is second only to the party’s strength in 1965-67 and the Senate’s 40 Democrats to 19 Republicans matches the 2013-15 count and, as a percentage, falls behind only the Democrats’ 1935-37 majority.

Nonetheless, Pritzker faces fiscal problems resulting from the budget impasse and even before, including overdue bills totaling $7.5 billion and a haunting, $130 billion shortfall in what the state owes to its pension plans. The Rauner administration last fall predicted the current state budget will fall $500 million short at the end of the fiscal year June 30, although tax revenues in the first six months of the budget year ran 10 percent ahead of the previous year.