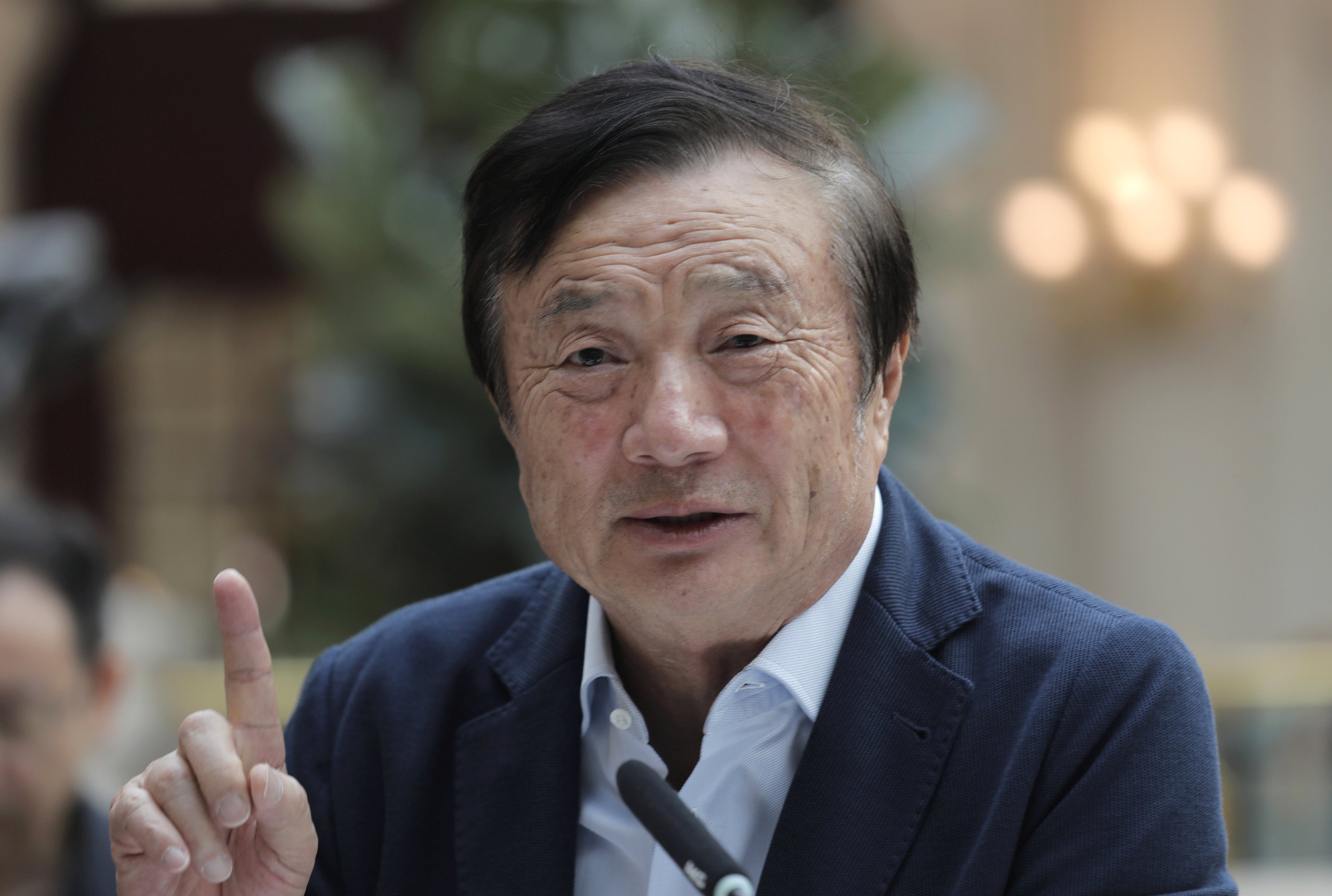 SHENZHEN, China — The founder of Huawei, in a new effort to allay Western security concerns, said Tuesday that the Chinese tech giant would not comply with Chinese government requests to disclose confidential information about its foreign customers and their communication networks.

Ren Zhengfei spoke in a rare meeting with foreign reporters as Huawei Technologies Ltd. counters concerns that threaten to hamper its access to global markets. Telecom carriers are preparing to spend billions of dollars on next-generation technology.

Ren’s comments were the 74-year-old former military engineer’s first public response to foreign accusations his company is controlled by the ruling Communist Party or is required to facilitate Chinese spying.

The United States, Australia, Japan and some other governments have imposed curbs on using Huawei technology over such concerns.

Asked how the company would respond to an official demand for confidential details about its customers and their operations, Ren said, “We would definitely say no to such a request.”

Asked whether Huawei might go to court, Ren said it would be up to Chinese authorities to “file litigation” if the company rejected such a request.

Ren said neither he nor the company have ever received a government request for “improper information” about anyone.

Huawei, the biggest global supplier of network equipment used by phone and internet companies, says it is employee-owned. Ren said no government entity or any other investor who isn’t a current or former employee owns “one cent of Huawei shares.”

Ren said Huawei has no research cooperation with the ruling party’s military wing, the People’s Liberation Army. He said the company also has no dedicated unit for military sales and he knew of no purchases of civilian technology by the PLA.

Ren is the father of Huawei’s chief financial officer, Meng Wanzhou, who was arrested Dec. 1 in Canada on U.S. charges related to possible violations of trade sanctions on Iran.

Ren said he misses his daughter but couldn’t discuss her case while it was before a court. However, he said Huawei obeys the law, including trade sanctions, in every country where it operates.