Iran says it has launched satellite that didn’t reach orbit 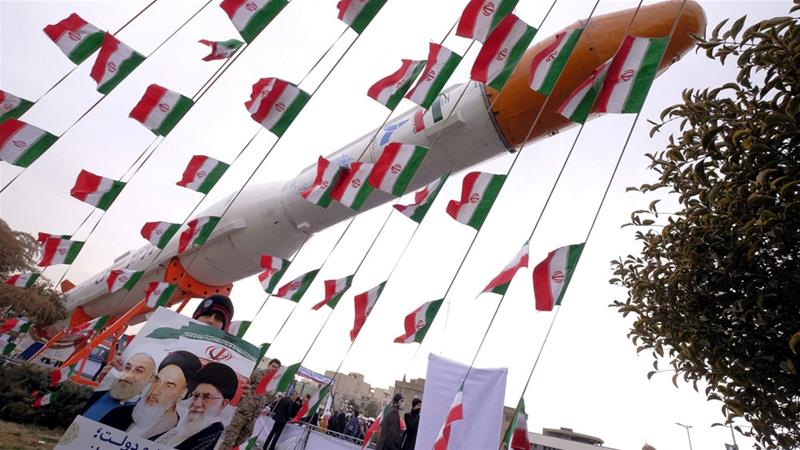 TEHRAN, Iran — Iran says it has conducted a satellite launch criticized by the U.S., but the satellite has failed to reach orbit.

State TV on Tuesday quoted the country’s minister of telecommunications as saying the country failed to put Payam satellite into the orbit.

Mohammad Javad Azari Jahromi said the satellite carrier rocket failed to reach “necessary speed” in the third stage, though it could successfully pass the first and second stages of the launch.

Iran insists the launches do not violate the resolution.