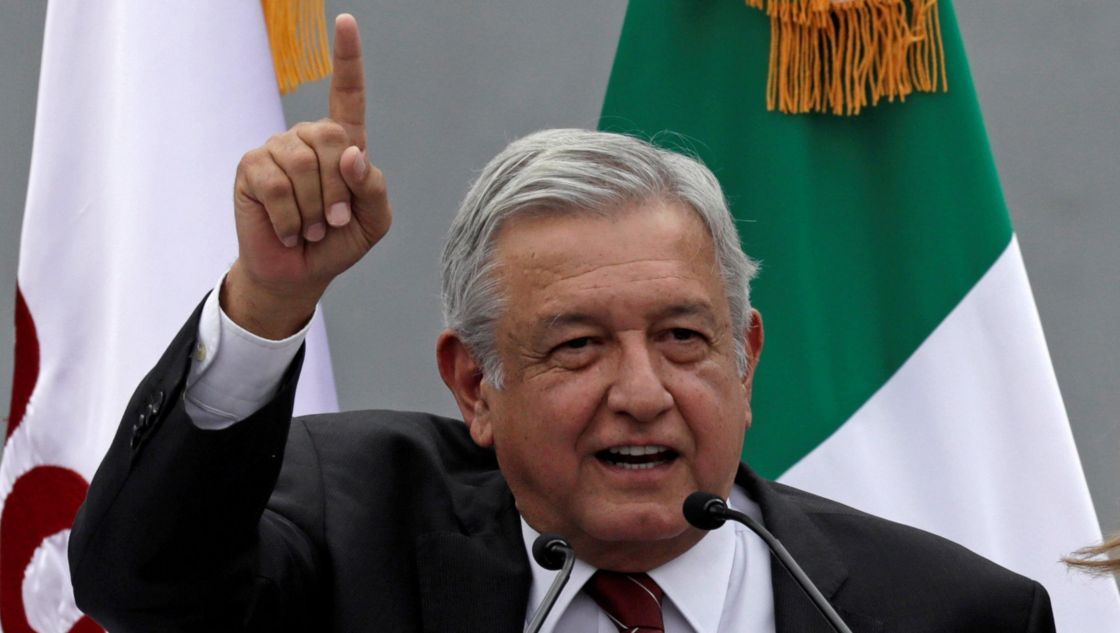 Mexican President Andrés Manuel López Obrador, popularly known as “AMLO,” recently announced a plan to keep his citizens from migrating to the United States: create an economic development zone along Mexico’s northern border with the U.S. In this region, which would run the length of the border and be 15 miles wide, income taxes and tariffs would be dramatically lower than in the rest of Mexico. The minimum wage would be twice as high as in the rest of the country, though Mexico’s minimum wage of about $5.00 per day is far lower than any minimum hourly rate in the U.S.

The intention behind the plan is to discourage Mexican nationals from leaving the country, costing the Mexican economy their productivity. However, the plan has its critics, who argue that Mexican businesses will simply relocate to the economic zone, and will thus cost the Mexican economy more than it will help. Other critics note that the larger minimum wage may detract more businesses than the low taxes will attract. Either way, this economic ‘wall’ has a better chance of keeping Mexicans from migrating to the U.S. than would any new physical barrier on the U.S.-Mexico border.

Businesses and people move within a country from high tax/high regulation areas to ones with low taxes and regulations. This effect can be seen by looking at U.S. interstate migration in and out of the 10 states with the costliest and least costliest regulations. American Thinker put together a chart of migration levels for the 10 best and worst regulatory states.

States with poor regulatory environments lose the most people. Eight of the 10 worst states are strongly supportive of the Democratic Party, and one of them (West Virginia) only recently became a Republican stronghold.

By contrast, states with favorable regulatory environments generally attract people from other states; however, the chart shows that some favorable states are still net losers of population, suggesting that a favorable regulatory environment is not enough by itself to attract people. While Republican George W. Bush won all 10 of the favorable states in 2004, Donald Trump only won 8 of them in 2016, and some of those victories were much narrower than Bush’s victory in 2004.

This data provides a few warnings and lessons for conservatives. First, low taxes and regulations do not correlate as strongly with population growth the same way that high taxes and regulations correlate with population loss. Second, because states with a growing population frequently move closer to the Democratic Party, Republicans should heed the advice of Instapundit blogger Glenn Reynolds, who suggests a “welcome wagon” to educate new arrivals as to the importance of conservative economic principles.

Third, conservatives should ask why Mexico should restrict good economic policies to its northern border. Shouldn’t the rest of the country be able to enjoy a favorable economic environment? Finally, conservatives should point to the proposal from the self-described leftist AMLO and ask why U.S. leftists can’t also favor low taxes and regulations.