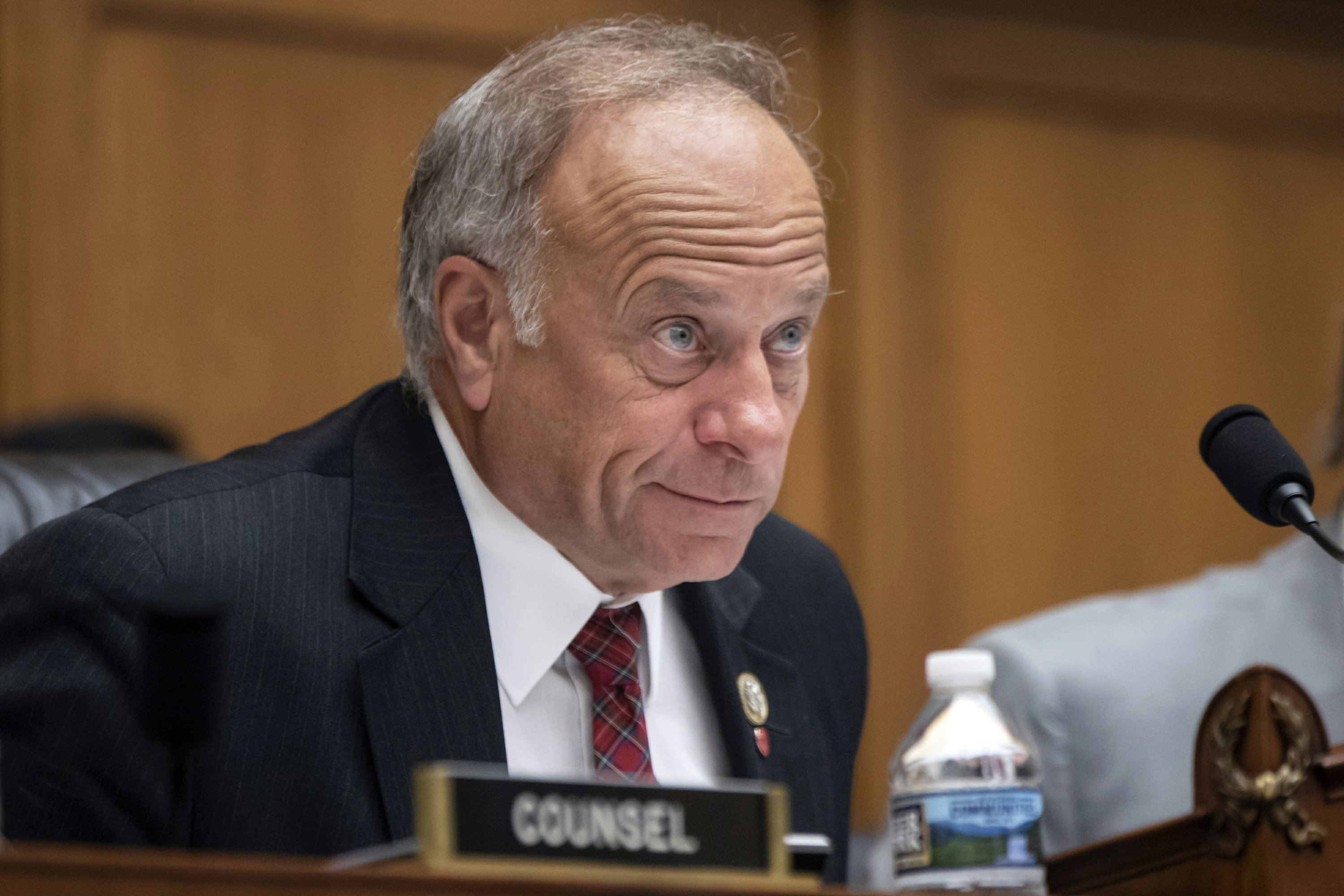 WASHINGTON — The Latest on Republican Rep. Steve King of Iowa (all times local):

The No. 3 House Republican is suggesting that Rep. Steve King leave Congress over his remarks about white supremacy.

Wyoming Republican Liz Cheney on Tuesday said of King, “I think he should find another line of work.”

Republican leaders have made serving in Congress uncomfortable for King over his remarks in the New York Times last week questioning how white supremacy and white nationalism became offensive terms. House and Senate leaders condemned the remarks, and GOP leaders moved this week to deny him any committee assignments.

Republican leaders noted that King has for years made racially insensitive remarks. Cheney said the most recent ones are “absolutely abhorrent. It’s racist. We do not support it or agree with it.”

Veteran Republican Rep. Steve King will be blocked from committee assignments for the next two years after lamenting that white supremacy and white nationalism have become offensive terms.

King, in his ninth term representing Iowa, will not be given committee assignments in the new Congress, House Minority Leader Kevin McCarthy said Monday night. King served on the Agriculture, Small Business and Judiciary committees in the last Congress, and he chaired Judiciary’s subcommittee on the Constitution and Civil Justice.

McCarthy called King’s remarks “beneath the dignity of the Party of Lincoln and the United States of America.”

King called McCarthy’s decision to remove him from committees “a political decision that ignores the truth.” He vowed to “continue to point out the truth and work with all the vigor that I have to represent 4th District Iowans for at least the next two years.”